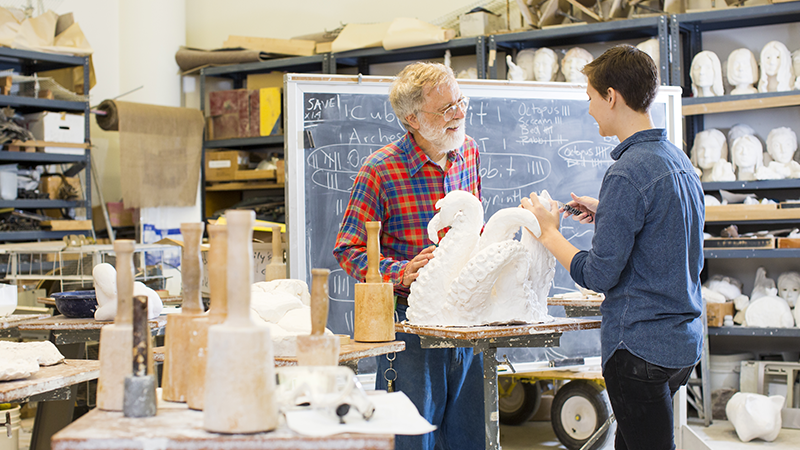 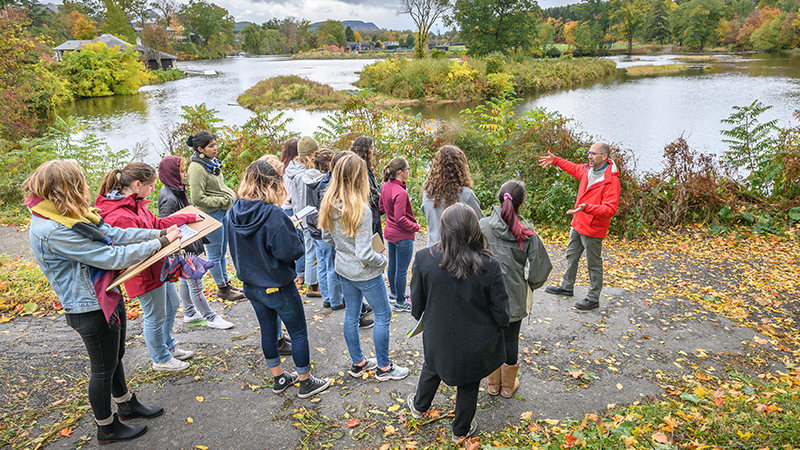 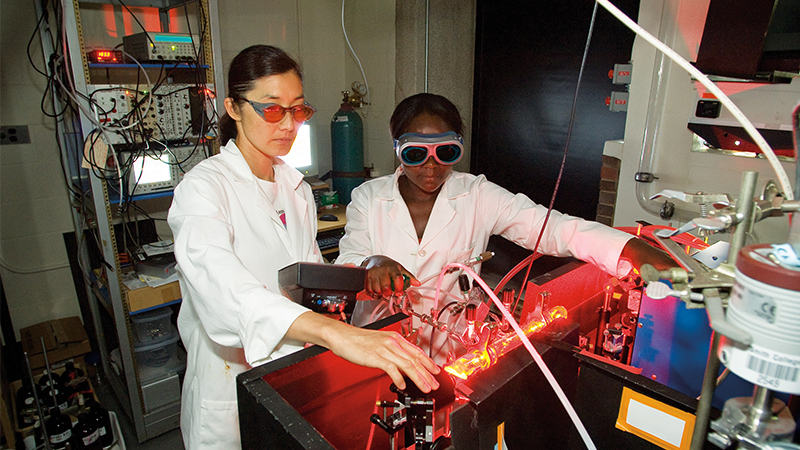 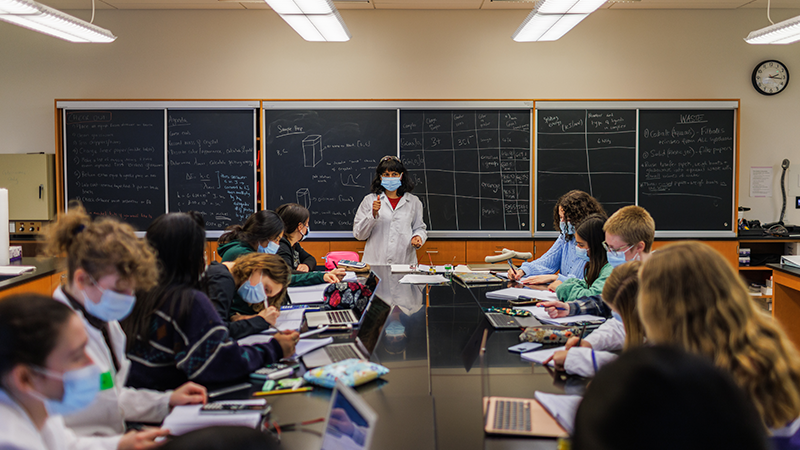 Through leading research, scholarship and the arts, Smith faculty push boundaries with unprecedented ways of thinking and ideas, inspiring students to find their own voices and ask hard questions.

Faculty in the News

In testimony before the House Committee on Oversight and Reform, Professor Loretta Ross urged continued access to health care and reproductive rights.

Author and English Professor Michael Gorra reflects on the books that shaped his literary life.

More Faculty in the News

On NPR's All Things Considered, Smith Professor Lauren Duncan explains her theories about why the anti-gun protest movement was so delayed and so small after the recent incidents of gun violence in the United States, compared to the massive and immediate protests launched after the George Floyd killing. Read more here.

Activist, Black feminist and Smith Professor Loretta J. Ross is one of three women to share their personal stories about abortion with The New York Times. Read more here.

More faculty in the news can be found in the News Tracker section of Notes from Paradise.

“In my second year, I curated a student exhibition at the Cunningham center, and I emailed most of my professors inviting them to come see it. The exhibition was only up for an afternoon, and I didn’t quite expect them to stop by, but to my surprise, my advisors and three other professors who were teaching me at the time or had previously taught me all showed up. It was a lovely surprise and reminded me how most professors at Smith actually do care for your well-being and aspirations.”
—Mosa N. Molapo ’22, Art History and African Studies

The annual Kathleeen Compton Sherrerd ’54 and John F. Sherrerd Prizes for Distinguished Teaching were established in 2002 to recognize sustained and distinguished teaching by longtime faculty members, as well to as encourage younger faculty members whose demonstrated enthusiasm and excellence influences students and colleagues. Read more about the most recent prize winners.

Steven Williams, Production and Distribution of Filarial Research Reagents, from the National Institutes of Health through a subaward with the University of Georgia

Welcome to the 2021–22 academic year. The following individuals joined the Smith College community as tenure-track professors.

Lecturer in Statistical and Data Sciences

Associate Professor of the Study of Women & Gender

Robert A. Woods Professor of Economics