The three Smith faculty members chosen for this year’s Sherrerd Awards are passionate, adept at using humor, and alert to “hands-on learning experiences” that help students engage in their subjects, in the words of their nominators.

The annual Kathleen Compton Sherrerd ’54 and John F. Sherrerd Prizes for Distinguished Teaching were established in 2002 to recognize outstanding teaching by long-time faculty members, as well as encourage younger faculty whose demonstrated enthusiasm and excellence has an impact on students and colleagues.

Nominations submitted by students, faculty and alumnae cited kindness, enthusiasm and the ability to make complex subjects come alive as among the exceptional abilities displayed by this year’s award winners.

Such qualities help make their classrooms “an awesome space for everyone,” one student wrote.

This year’s teaching prize winners will be formally recognized at a ceremony and reception in the Campus Center currently scheduled for October 15, 2020. The events are open to the Smith community.

Here are brief biographies of the 2020 honorees. 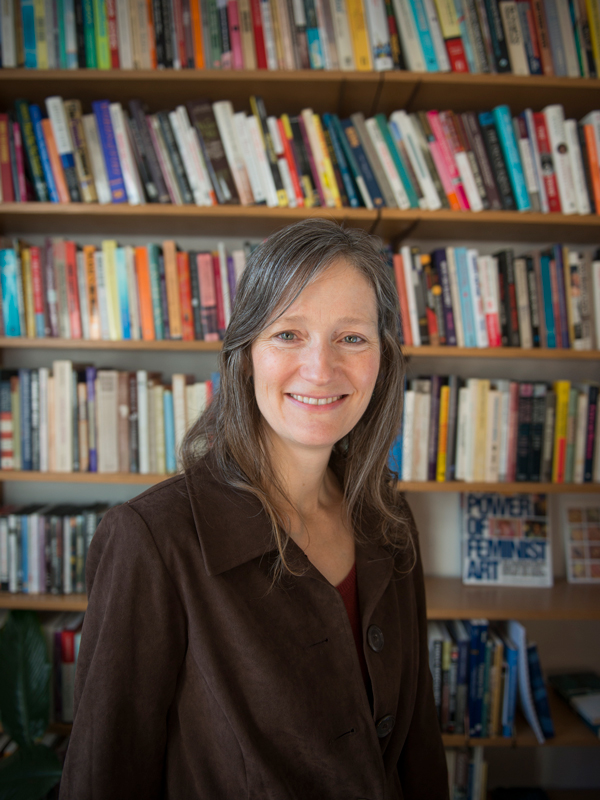 A member of the Smith faculty since 2011, Carrie Baker teaches courses on gender, law, public policy and feminist activism. She is director of the college’s Program for the Study of Women and Gender, and is a co-founder and former co-director of the Five College Certificate in Reproductive Health, Rights and Justice. Baker writes regularly for Ms. magazine and Northampton’s Daily Hampshire Gazette, and serves on the editorial board of the Smith-based journal Meridians: feminism, race, transnationalism. In a recent essay, “Teaching to Empower,” and in a Smith Profcast, Baker discusses strategies to teach about social justice amidst the challenges of the current political landscape. She earned a bachelor of arts degree in philosophy from Yale University, a law degree from Emory University School of Law, and both a master’s degree and a Ph.D. from Emory’s Department of Women’s, Gender, and Sexuality Studies. 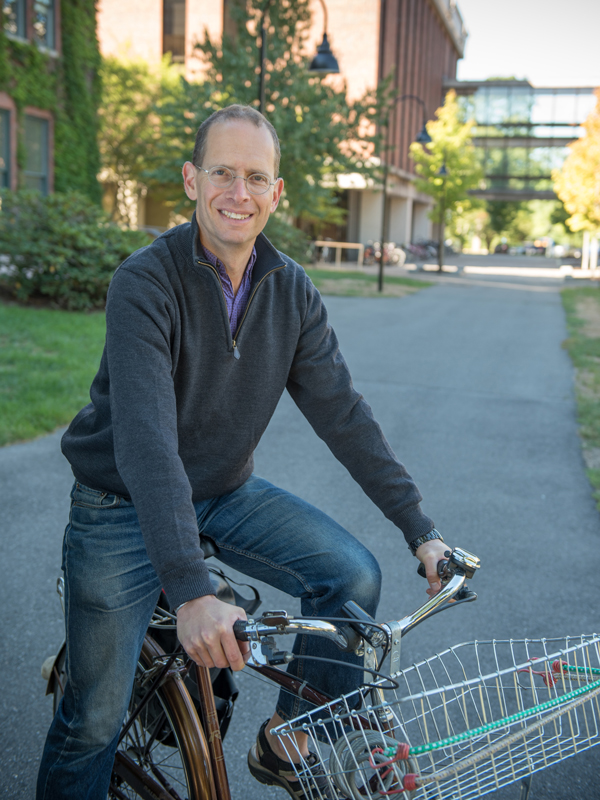 James Lowenthal, who has been a member of the Smith faculty since 2002, teaches courses in astronomy and astrophysics. His research interests include the formation and evolution of galaxies billions of light years away in the early universe, as well as exoplanets orbiting nearby stars in our own Milky Way galaxy. His research using the Hubble Space Telescope and STEM education has been supported by grant awards from the National Science Foundation and NASA. Lowenthal serves as vice president of the International Astronomical Union’s Commission on Site Protection, and as a member of the American Astronomical Society’s Committee on Light Pollution, Radio Interference and Space Debris. He earned a bachelor of science degree in astronomy and physics from Yale College, and a Ph.D. from the University of Arizona. 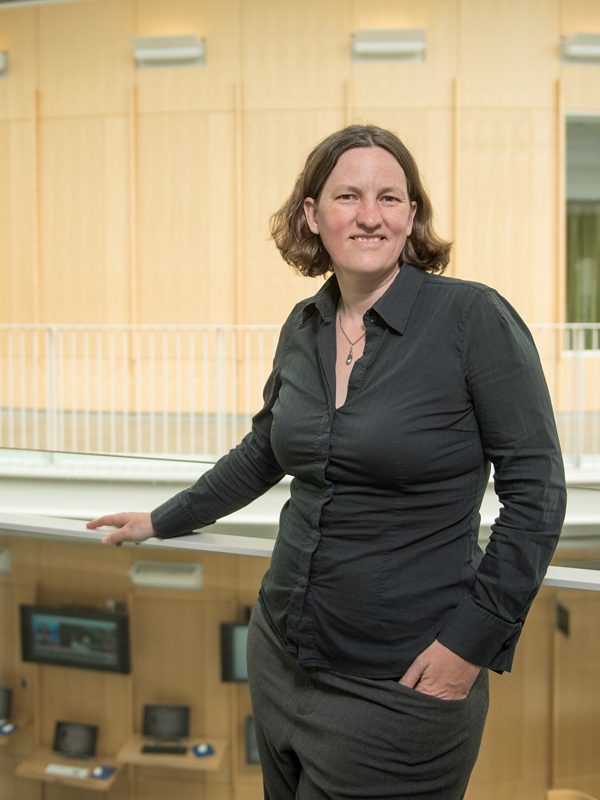 A member of the Smith faculty since 2008, Denise McKahn is a cross-disciplinary engineer who has studied environmental, mechanical, electrical and chemical engineering through both research and formal coursework. She is dedicated to the development of renewably derived fuel and electricity generation technologies, and is particularly interested in both fuel cell electricity and electrolytic hydrogen production. McKahn, who serves as faculty director of Smith’s Center for the Environment, Ecological Design and Sustainability, is leading a grant-funded project studying the thermal dynamics in a ground source geothermal well at the Smith field house. The project incorporates faculty research, coursework and co-curricular initiatives that demonstrate campus progress toward carbon neutrality. McKahn earned a bachelor of science degree from Humboldt State University and master’s and Ph.D. degrees from the University of Michigan, Ann Arbor.

Visiting associate professor, author and activist Loretta Ross believes the coronavirus pandemic has provided people more time to reflect on systemic injustices and “think deeply about what is important to them.”

How did a Smith engineering team manage to win a global design competition for an improved breathing device for use during the coronavirus pandemic? True teamwork, say the members of SmithVent, whose design was chosen from among 200 submissions.

In this piece for @MsMagazine Violet Rawlings '22 talks about how one public health official's exposed emails show a clear violation and misuse of Title X. https://t.co/ypVhz14TMz

Isabel Fields '21 talks to @teenvogue about how the pandemic has changed her college life and refocused her priorities. https://t.co/RjFrhZW10V https://t.co/WjB0OsWo3F