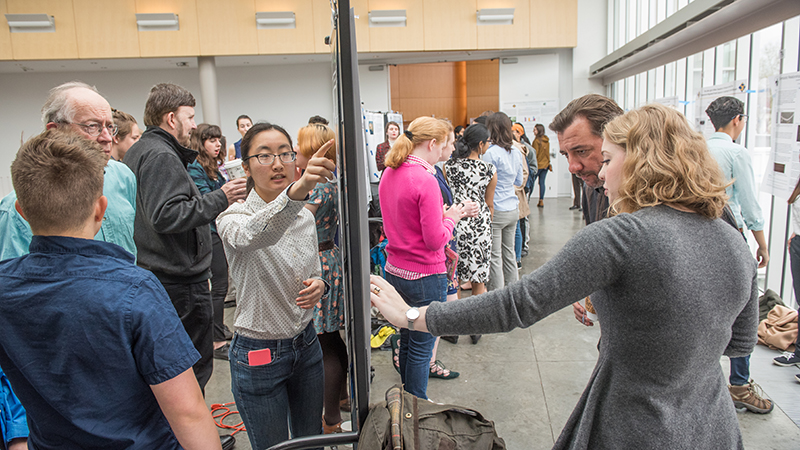 Each academic year the Office of the Provost and Dean of the Faculty offers a variety of lectures, luncheons and faculty development workshops that feature Smith faculty and visiting professors.
On This Page
Back
to Top 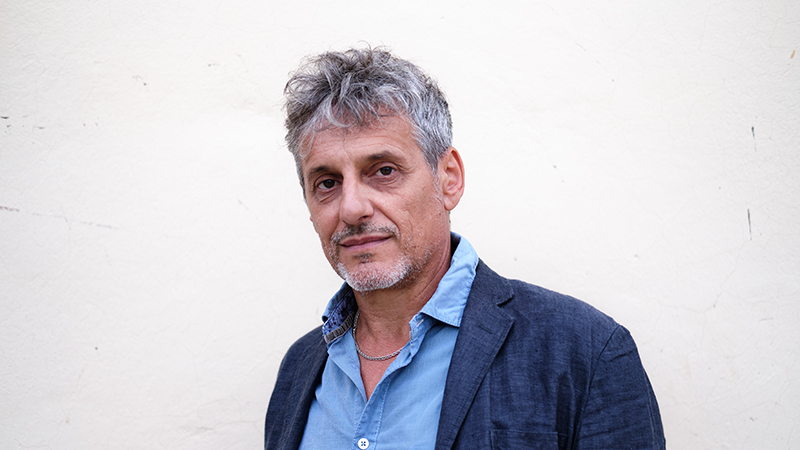 Miguel Angel Rosales is a recognized pioneer in the development of Afrodiasporic studies in Spain, affiliated with Universidad Pablo de Olavide in Seville. He is a documentarist, anthropologist, forestry engineer, a graduate of the music conservatory in Granada, Spain, and has participated in film courses at EICTV (the International Film and TV School in Cuba). Rosales has earned international renown as the director of the path-breaking documentary Gurumbé, Canciones de tu memoria negra (Gurumbé: Afroandalusian Memories,2016). Gurumbé documents the silenced history of modern (i.e., post-16th century) African slavery from its origins in Spain and Portugal, as well as the importance of African cultures for Flamenco music and dance, and Andalusian expressive culture. Gurumbé combines historical knowledge based on archival textual evidence from early modernity (when concepts such as “humanism,” “individualism” and “freedom” were coined on the back of African enslavement) with unwritten musical sources such as rhythms, beats and dance. Gurumbé straddles a variety of countries (Spain, Portugal, Senegal, Cuba, Mexico).

Presently, Rosales researches communities of Andalusian Spaniards who self-identify as descendants of enslaved populations from Africa, specific historical figures of the Spanish Afrodiaspora, such as the fascinating 17–18th century African-born enslaved nun Sister Chikabe (first African enslaved woman published in a European vernacular) or the manipulation (taxidermy) of the body of an African man based on a specific museum exhibit in 20th-century Spain.

Miguel Rosales’ lectures will take place on February 22, March 29 and April 5, at 5 p.m. in the Neilson Browsing Room

In his three Neilson lectures, Rosales will help us explore: the importance of studying the pre-American steps of Afrodiaspora in Spain; the need to go beyond written archival evidence in the retrieval of histories of the oppressed; and the connection between body and mind in the acquisition of knowledge. He would be delighted to lend his expertise to our curriculum, lecturing on Gurumbé, on Spanish communities that self-identify as descendants of enslaved populations, on documentary-making as a form of historical and anthropological research, on his current documentary research conducted in Spain and Africa, and on the ecological repercussions of slavery in past and present land distribution and depletion.

LECTURE 1. Submerged Stories (Tuesday, February 22)
Spanish national identity and the writing of its historical narrative are deeply marked by race as an ideological concept. The history of Spain has basically been built on the concealment of colonial violence and the disappearance of its racialized minorities. Within these minorities, the Afro-descendant minority has suffered a profound erasure. What consequences has this had on current Spanish society, how has it influenced its most recent history, and how does it continue to articulate political discourses on identity and the Nation?

LECTURE  2. Surviving Stories (Tuesday, March 29)
Spain’s profound African heritage and its oblivion is hard to recover from historic sources and archives, due to the layers of silence created by invisibility, negation, and racism that go back to the creation of those very sources. The imprints that remain alive as embodied memory in Spain’s dances, music, and rituals, particularly as related to what Flamenco is today, can help us understand this profound memory.

LECTURE 3. A Focus on the Environment as a Source for the Recuperation of Memory (Tuesday, April 5)
A reflection on current projects, in which Rosales’s multifaceted identity as forest engineer, anthropologist and documentary-maker interweave and fuel his continued search for “the traces of the unthinkable" and the recovery of Afrodiasporic historical memory in Andalusia and Spain in general.

Claire Farago is professor emerita of art history at the University of Colorado Boulder and currently based in Los Angeles, where she is working a new, post-academic book project, Imagining Art History Otherwise in the Era of Climate Crisis (forthcoming from Routledge). She has held visiting professorships at UCLA, the University of North Carolina at Chapel Hill, the University of Melbourne, and the University of York in the U.K., and is the recipient of grants from numerous foundations, including the Getty Research Institute, The Fulbright Foundation and the National Endowment for the Humanities. Often working collaboratively, she is contributing editor of Reframing the Renaissance: Visual Culture in Europe and Latin American 1450–1650 (1995), among the first studies to shift emphasis in art history toward transcultural studies. From Leonardo da Vinci’s writings and European art theory to Latin American studies, art historiography and contemporary critical theory, her book publications include Art Is Not What You Think It Is (2012) and Grasping the World: The Idea of the Museum (2004), both collaborations with Donald Preziosi; Leonardo da Vinci and the Ethics of Style (2008), Re-Reading Leonardo: The Treatise on Painting across Europe 1550–1900 (2009); Transforming Images: New Mexican Santos in-between Worlds, co-authored with Donna Pierce (2006); Compelling Visuality: The Work of Art in and out of History, co-edited with Robert Zwijnenberg (2003); Leonardo da Vinci’s Paragone: A Critical Interpretation (1992); and, most recently, a collaboration with an international group of Leonardo scholars, The Fabrication of Leonardo da Vinci’s Trattato della pittura, with a scholarly edition of the editio princeps (1651) and an annotated English translation (2018).

All lectures will take place in Graham Hall at 5 p.m. for members of the Smith community.

Susan B. Levin, Roe/Straut Professor in the Humanities and Professor of Philosophy

Liberal Arts Luncheons are sponsored by the Provost and Dean of the Faculty and in 2021-22, we are rebooting the series in response to faculty interests. LALs will be held on Thursdays via Zoom until after spring break. When we return from spring break, we will reassess and plan to resume in person, in the Neilson Browsing Room, unless otherwise noted.  Talks begin at approximately 12:10 p.m., when in person, a complimentary lunch is offered for the first 40 attendees (first come, first served). This spring, we are celebrating the 30th anniversary of Liberal Arts Luncheons.

Sigma Xi, the Scientific Research Society, meets regularly for talks and a complimentary lunch throughout the year. Talks are open to all faculty, staff and students.

Talks begin at approximately 12:10 p.m. in McConnell Auditorium. A complimentary lunch is offered in McConnell Foyer. Please visit the Sigma Xi website for the schedule.

The Office of the Provost offers a variety of faculty development workshops and events throughout the year. Please visit the office’s Faculty Development webpage for the schedule. 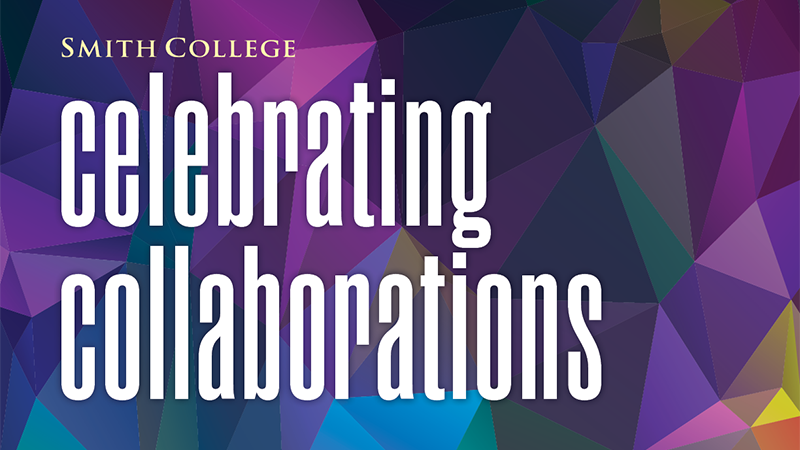