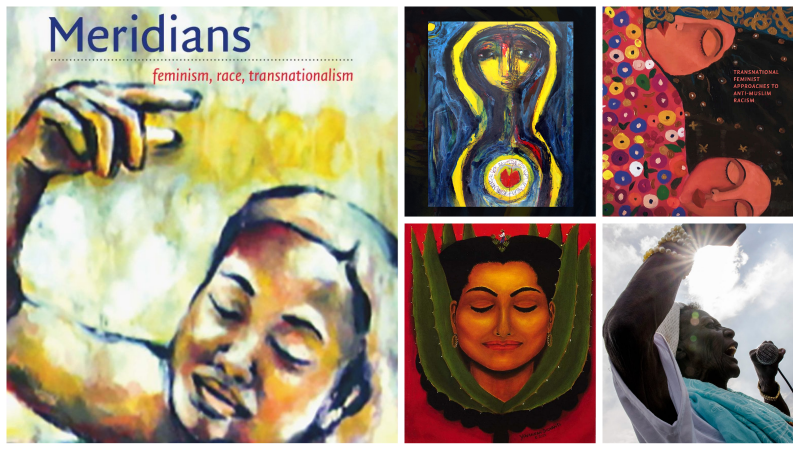 For more than 20 years, the Meridians journal has showcased the ideas and voices of women of color. Founded at Smith under the leadership of Smith President Emerita Ruth J. Simmons, the publication’s goal is to make scholarship by and about marginalized women central to economic, political and social practices in the U.S. and around the world.

Tightly woven into the fabric of Smith through student internships, faculty mentoring and coursework, Meridians shares key tenets of the college’s mission: to fight for gender and racial equity, and to develop engaged global leaders. 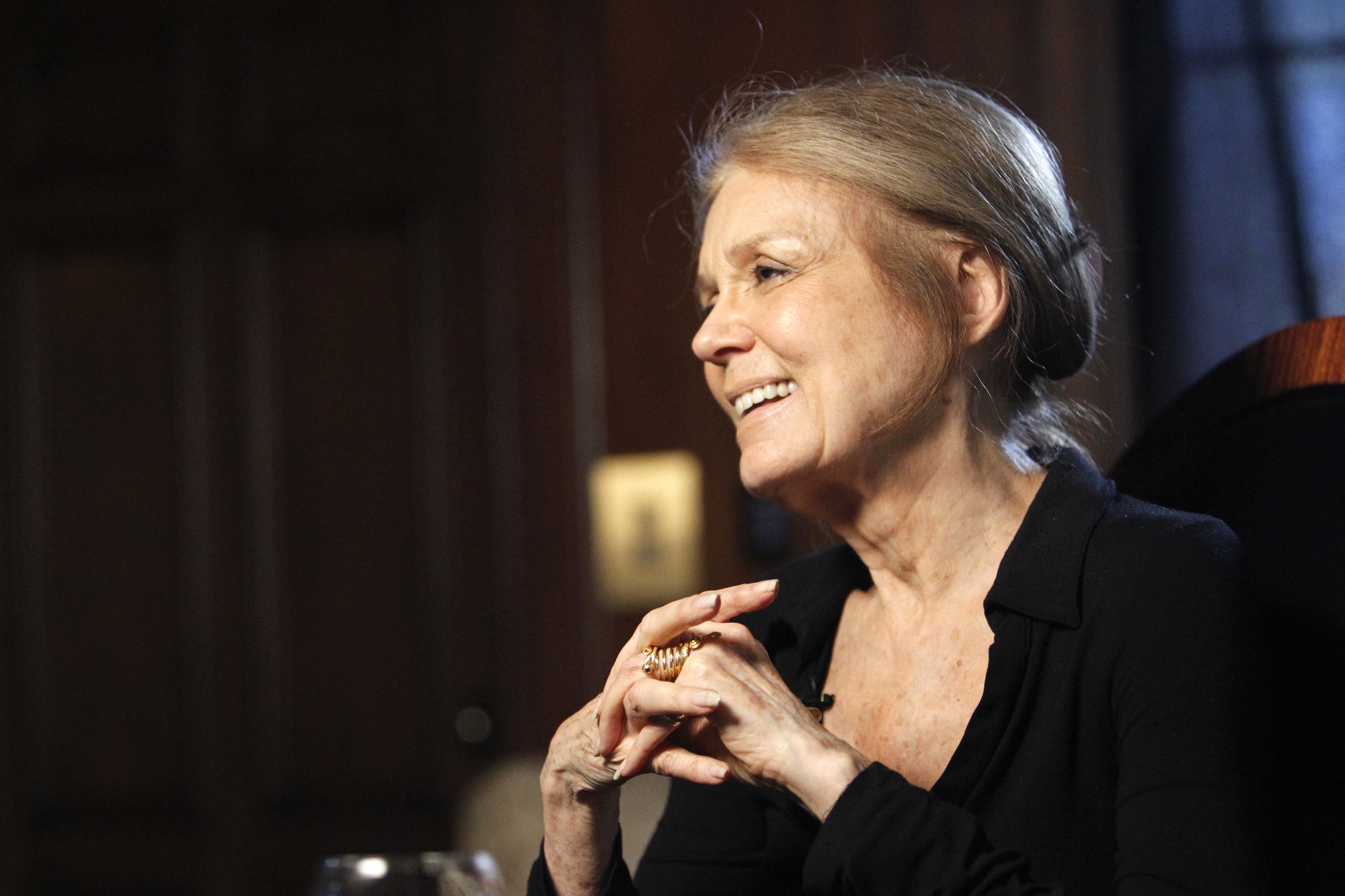 "The goal of Meridians has always been to center scholarship by and about women of color. This makes its existence and continued success even more exciting and necessary."
—Gloria Steinem ’56

“Meridians has played a critical role in changing the history of women of color, by giving them a space to create scholarship and share knowledge,” says Kathleen McCartney, Smith College president. “It is my hope that Meridians will continue to chart new courses and push boundaries. Just as importantly, I hope the voices represented in each issue of Meridians will echo for decades to come.”

Read an interview with Meridians Editor Ginetta E.B. Candelario ’90 who reflects on the journal’s history and her hopes for its future.

An anonymous alum, moved by the mission and vision of Meridians, has committed a foundational endowed gift of $1 million to inspire other alums to join in sustaining the journal and help it expand globally.

“Meridians’ time has come,” says the anonymous donor. “It’s an extraordinary journal, and we have a chance to really propel it. I’m thrilled that we have the opportunity as a community to support Meridians with the respect and resources it deserves.”

Read about the $1 million foundational gift.

Smith is asking alums to come together and raise an additional $1 million to permanently endow Meridians.

To learn more and to make a gift, contact Betsy Carpenter ’93, associate vice president for development, at 413-585-2052 or ewcarpen@smith.edu.