Use of Other Marks

By institutional policy, the Office of College Relations does not support or provide alternate or secondary logos for departments, programs or offices. This is a restriction of our branding guidelines and is intended to ensure consistency in representation of the Smith College identity; there should be no marks on publications, correspondence or websites that compete with the Smith logo.

Exceptions are made in the case of athletics and student organizations who want to use the college’s spirit mark, and for major, collegewide events that are time-limited (for example, a capital campaign or presidential inauguration). Such events are evaluated on an individual basis for adherence to college priorities, clearly established time frames and audience, before providing permission for a secondary mark.

The college seal is a formal design associated with ceremonial occasions or documents. Semi-permanent applications, such as campus signage, may also feature the seal. Any other uses must be approved by college relations. 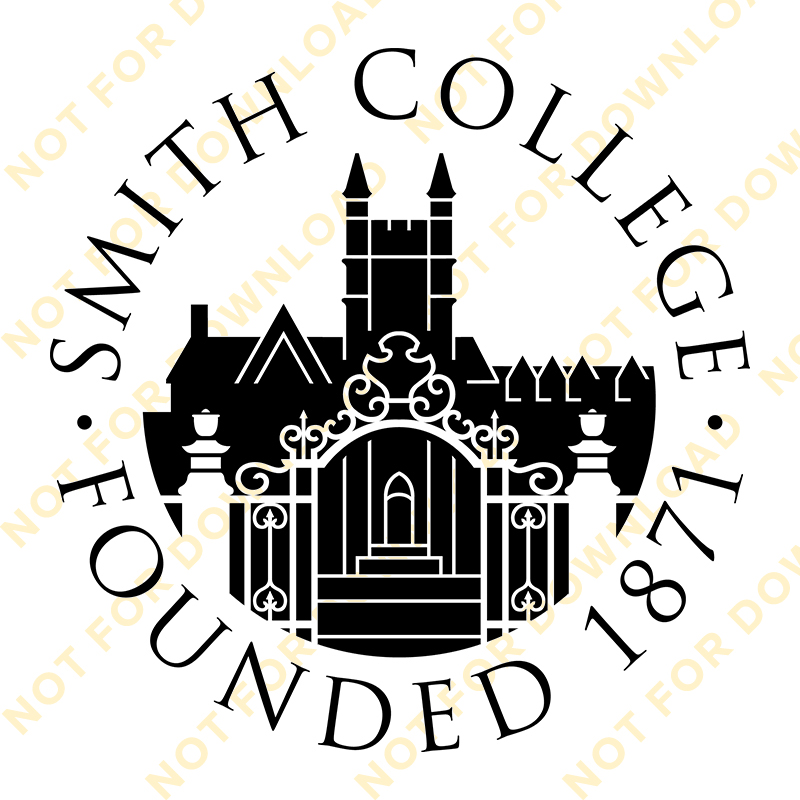 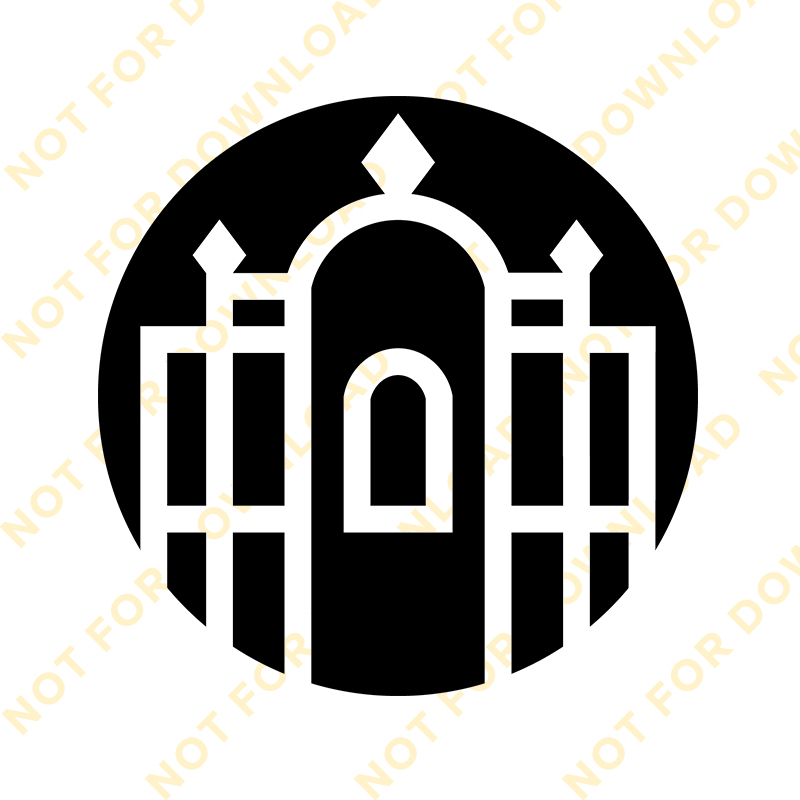 To use the informal seal, contact publications@smith.edu to discuss your intended use.