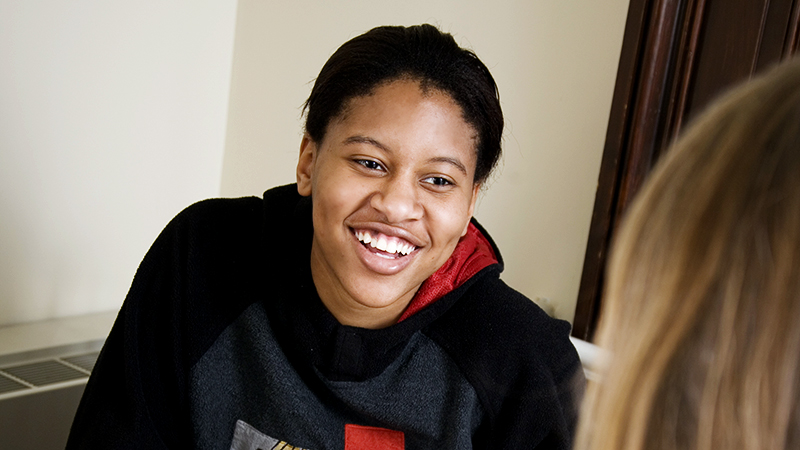 Smith College recognizes only two purely academic programs of study (major, minor or certificate) on the student’s record, in the following combinations:

A concentration is the only option to add a third program of study to your record. You must apply and be accepted into a concentration before you can declare it.

To declare a major complete the Program of Study Declaration form found on Workday or our Forms page. When declaring your first major, you need the approval of your liberal arts adviser (LAA) and your new adviser. If you are declaring a second major, minor or Five College Certificate, or a concentration, you will only need the approval of your adviser for that specific program of study. No major or minor can be in the same department or program as the first major.

A concentration may be declared as an additional program in conjunction with any of the academic program combinations above. A concentration gives students a way to organize a combination of intellectual and practical experiences, such as internships and service learning, around an area of interest.

Explore Smith’s majors, minors and unique concentrations and design your own education.

Choose from approximately 1,000 courses in more than 50 areas of study at Smith College.

Academic opportunities are multiplied by five, thanks to a unique consortium of local colleges.