This year’s medalists, announced at a recent faculty meeting, are:

This year’s honorees will be celebrated at Rally Day on Thursday, February 23, 2023. Afternoon classes are canceled for Rally Day, which marks the first time seniors publicly wear their graduation gowns—along with inventive hats—in keeping with the day’s spirit of Smith pride.

The Smith Medal was established in 1962 to recognize alums who exemplify in their lives and work “the true purpose” of a liberal arts education. More than 200 outstanding alums have received the award in recognition of their professional achievements and outstanding service. 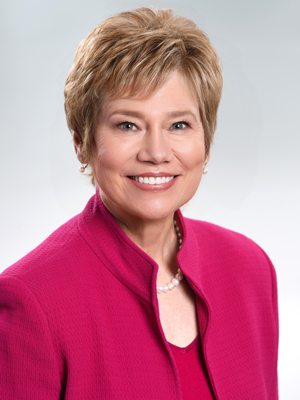 Kathleen E. Toomey ’73, M.D., M.P.H., was appointed commissioner and state health officer of the Georgia Department of Public Health in March 2019, and within a few months was leading the state’s public health response to the COVID-19 pandemic. An epidemiologist and board-certified family practitioner, Dr. Toomey has worked in public health within the U.S and in many parts of the world, including Peru, Somalia and Botswana with the Centers for Disease Control and Prevention and other health organizations. Dr. Toomey earned a bachelor’s degree in biology from Smith and her M.D. and M.P.H. degrees from Harvard University. As a Pew Health Policy Research Fellow at the Institute for Health Policy Studies at the University of California, San Francisco, she studied the first known cases of HIV/AIDS and initiated an Urban American Indian HIV prevention and screening program. In Kotzebue, Alaska, Dr. Toomey served as clinical director of the Alaska Native Hospital and identified a high rate of chlamydia among Alaska Native women, resulting in the first chlamydia screening and prevention programs in Alaska. 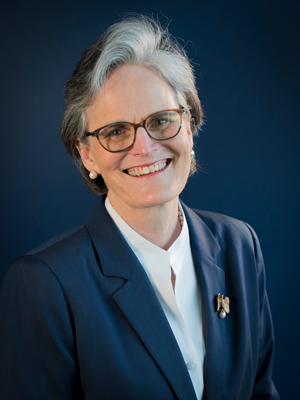 Victoria (Tori) Murden McClure ’85’s remarkable achievements are a portrait of her passions: groundbreaking athlete, adventurer, policymaker and higher education leader. In addition to her degree from Smith, she holds a master’s from Harvard Divinity School, a law degree from the University of Louisville and a graduate degree in writing from Spalding University. She has served as a chaplain at a Boston hospital and—in Louisville, Kentucky—as director of a women’s shelter, policy assistant in the mayor’s office, and head of development at the Muhammad Ali Center. She is also a woman of many “firsts.” McClure was the first woman and first American to row solo across the Atlantic Ocean, ski to the geographic South Pole, and climb the Lewis Nunatak in the Antarctic. Since 2010, McClure has served as president of Spalding University in Louisville, expanding the campus by 40% during her tenure. She is a former vice chair and interim chair of the NCAA—the top governing body in collegiate athletics, and, from 2002 to 2010, she sat on the Smith College Board of Trustees. 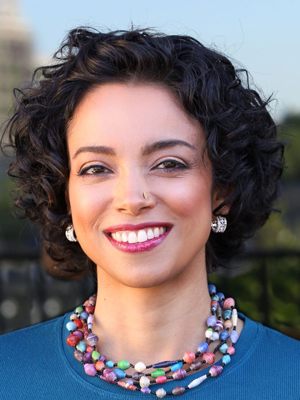 Vanessa Daniel ’00 is the founder of Groundswell Fund, a 501(c)(3), and Groundswell Action Fund, a 501(c)(4), both of which have been top funders of women of color–led social justice organizations in the U.S. Under her leadership, Groundswell moved $100 million to the field, centering grassroots organizing led by women of color and transgender people of color. Its breakthrough model featured supermajorities of women of color movement leaders and grassroots organizers on its staff and boards of directors. Daniel has worked in social justice for 25 years as a labor and community organizer, freelance journalist, researcher and funder. Her writing has appeared in The New York Times and the San Francisco Bay Guardian, among other publications. Through her innovative leadership and vision, she has transformed the world of philanthropy. In 2017, The Chronicle of Philanthropy named Daniel one of 15 influencers changing the nonprofit world, and Groundswell received the National Committee of Responsible Philanthropy’s Impact Award for smashing issue silos. A lifelong champion of Reproductive Justice, Daniel is a recipient of National Network of Abortion Funds’ Abortion Action Vanguard Award. 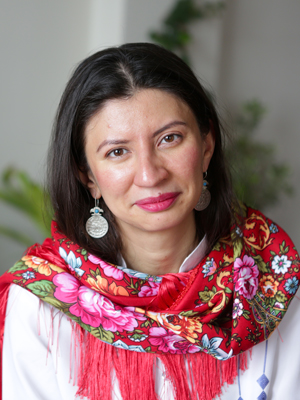 A native of Afghanistan, Shaharzad Akbar ’09 is a pioneering human rights activist dedicated to political issues related to her country and her generation. She was the first Afghan woman to complete postgraduate studies at Oxford University, where, in 2011, she earned a master’s in philosophy as a Weidenfeld scholar. Akbar has written for countless international and Afghan media, including the Washington Post, Newsweek, Al Jazeera and CNN. Though currently in exile, she tirelessly continues to advocate for the people of her country through her human rights work and writing. She was most recently chair of the Afghanistan Independent Human Rights Commission (AIHRC), the national human rights institution of the Islamic Republic of Afghanistan—the presidential republic that ruled from 2004 to 2021 before the Taliban takeover. The AIHRC was dedicated to monitoring human rights and investigating human rights abuses. Akbar has also served as deputy on the National Security Council for Peace and Civilian Protection and country director for Open Society Afghanistan.

Pulitzer Prize-winning poet Jericho Brown, who will be on campus tonight for a Presidential Colloquium, shares his thoughts on the relevance and influence of Emily Dickinson. https://t.co/1N1vTwVzry