How is it that the culture of German-speaking Europe has so profoundly influenced and shaped Western civilization—and especially the culture of the United States—through the centuries and into today? The Department of German Studies provides the opportunity for students to explore such questions and others in its language, literature and culture courses. Students encounter a culture of “poets and thinkers” (as well as scientists, engineers, artists, and some admittedly unsavory characters), and have the opportunity to experience German language and culture firsthand through Smith’s own study abroad program in Hamburg, Germany.

To provide students with an even more transnational experience, the departments of German Studies and Italian Studies are merging. Look for our new dual-listed courses, GER/ITL 189 (European Culture Beyond Borders, fall 2021) and GER/ITL 369 (Transnational Encounters, spring 2022). And talk to your adviser or instructor about majoring in German and/or Italian!

On this Page
Back
to Top

Judith Keyler-Mayer’s GER 250 class is on YouTube! Watch the video.

Students majoring in German studies acquire the linguistic ability, cultural competency, research skills, and contextual knowledge to open up global perspectives and pursue their own personal lines of inquiry. The specific learning goals of the major fall into three interrelated categories:

Students who plan to major in German Studies or who wish to spend the junior year in Hamburg should take German in the first two years. Students enrolled in 250 (220), 300 (222) or higher-level courses should consider taking the Zertifikat Deutsch examination administered by the Goethe Institute and offered each spring on campus. The Zertifikat Deutsch is highly regarded by private and public sector employers in all German-speaking countries as proof of well-developed communicative skills in basic German. Students are also recommended to take courses in other departments that treat a German topic.

Students who enter with previous preparation in German will be assigned to appropriate courses on the basis of a placement examination. Students who receive a score of 4 or 5 on the Advanced Placement test may not apply that credit toward the degree if they complete for credit 110Y, 144 (115), 200 or 250 /260). Students are also recommended to take courses in other departments that treat a German topic.

Ten courses or 40 credits beyond the basis of GER 200

Five further courses, of which at least two must be in German*

*Any cross-listed course may also count toward the major with the approval of the Department of German Studies.

A 10-page paper may serve as fulfillment of the period requirement for any of the three periods. If the course is outside of the department, the paper must deal with a specifically German topic.

Courses outside the Department of German Studies may be counted toward the major, with prior departmental approval.

Six courses (or 24 credits) beyond the basis (GER 200) of which no more than two may be in English.

Courses other than those in the Smith catalog taken during the Study Abroad Program in Hamburg will be numbered differently and considered equivalent to (and upon occasion may be substituted for) required courses offered on the Smith campus, subject to the approval of the department.

Courses outside the Department of German Studies may be counted toward the minor, with prior departmental approval.

The requirements for Latin honors are the same as for the major, with the addition of a thesis, to be written over the course of two semesters, and an oral examination in the general area of the thesis. The topic of specialization should be chosen in consultation with the director of honors during the junior year or at the beginning of the senior year.

The Five College consortium increases your choices. Four liberal arts colleges—Smith, Amherst, Hampshire and Mount Holyoke—along with the University of Massachusetts, offer joint courses of study as well as certificate programs in interdisciplinary fields. Courses are available at no extra cost to Smith students.

Lecturer in German and Italian Studies

Smith College is ranked as one of the top institutions nationally in the number of Fulbright Fellowships awarded to its students each year. The Department of German Studies is proud to be an integral part of Smith’s success in this area. German studies students are also regularly awarded prestigious fellowships such as DAAD (German Academic Exchange Service) research fellowships and undergraduate fellowships, as well as Calkins Fellowships in the sciences. Learn more about the Smith College Fellowships Program. 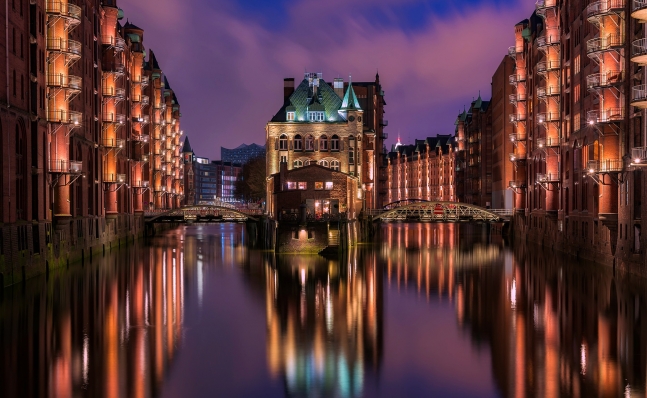 Individual appointments can be arranged directly with the faculty.