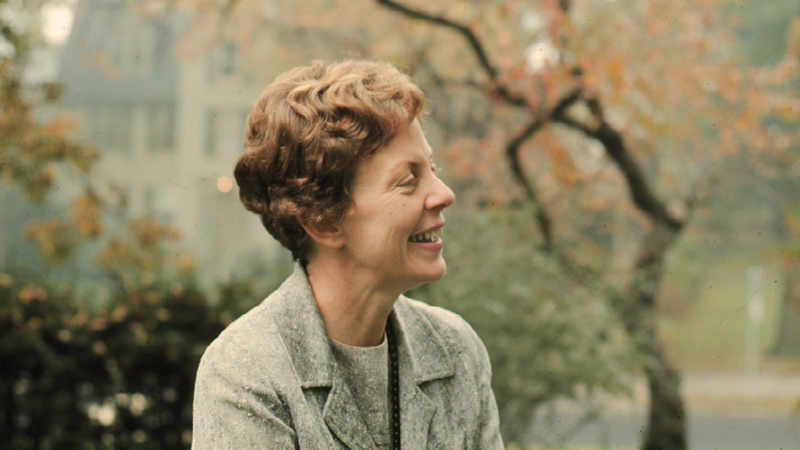 Jill Ker Conway (1934-2018) began her tenure as Smith’s first woman president in 1975, at a time when women’s rights and ascension into the professions were reshaping society. She built her presidency around, as she noted in her inaugural address, fostering “research and the creation of new knowledge.”

In 2013, the National Endowment for the Humanities honored Conway with the National Humanities Medal. In selecting her for a medal, the endowment cited not only her work as a scholar, author and college administrator, but also her leadership on numerous corporate and nonprofit boards. Conway was described recently by the Financial Times as “one of America’s most senior corporate figures.” 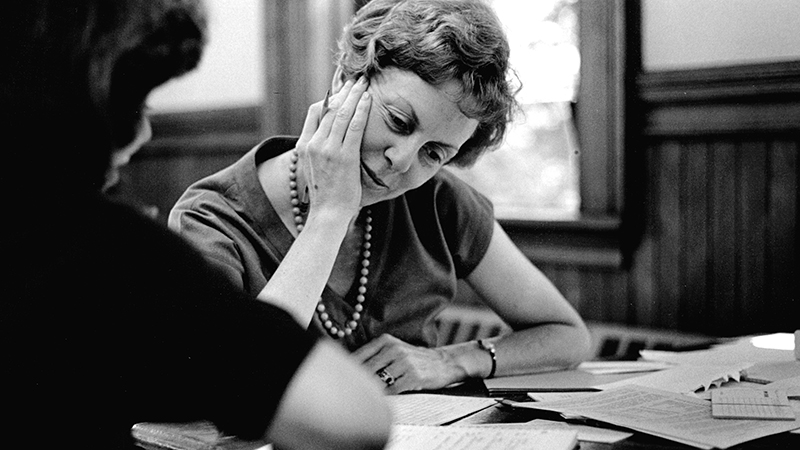 Conway was just 39 years old when she accepted the Smith presidency in 1974. During her tenure, she championed the creation of many groundbreaking projects, programs and academic departments, including the Smith Management Program; the Ada Comstock Scholars Program; the Project on Women and Social Change; and programs in women’s studies, comparative literature and engineering.

In naming Smith’s innovation center after Jill Ker Conway, we honor the legacy of a true pioneer and affirm our shared commitment to women’s success and leadership.