The Jill Ker Conway Innovation & Entrepreneurship Center is designed to prepare Smith students to become different kinds of entrepreneurs, leaders and innovators who engage with the world beyond the campus.

In February 2015, Smith College embarked on a comprehensive strategic planning process and solicited ideas designed to shape the future of the college. Many of the proposals revealed the paramount importance of emphasizing co-curricular experiences, a core value of a Smith education. President McCartney, supported by the Smith College Board of Trustees, made the decision to invest in programs that connect students’ academic experiences with creative and practical opportunities. The Jill Ker Conway Innovation and Entrepreneurship Center, named in honor of Smith’s eighth overall and first woman president, was envisioned and identified as a new initiative priority.

Thanks to the generosity of Smith alumnae, the Conway Center launched in fall 2016 and signifcantly expanded and built upon the successful programming and initiatives of the Center for Women and Financial Independence (2001–16). At the Center, we recognize that Smith’s liberal arts curriculum provides students with an intellectual foundation for critical thinking, communication and creativity. When integrated with the complementary innovative and entrepreneurial experiences we offer, students become better problem solvers able to develop compelling value propositions. We teach academic courses, offer co-curricular programming and engage in financial education and entrepreneurship research.

Jill Ker Conway (1934–2018) began her tenure as Smith’s first woman president in 1975. She championed groundbreaking projects, programs and academic departments, including the the Ada Comstock Scholars Program and programs in women’s studies, comparative literature and engineering. In 2013, Conway received the National Humanities Medal for her work as a scholar, author, college administrator, and member of numerous corporate and nonprofit boards. In naming Smith’s innovation center after Jill Ker Conway, we honor the legacy of a true pioneer and affirm our shared commitment to women’s success and leadership.
JILL KER CONWAY’S LIFE AND LEGACY 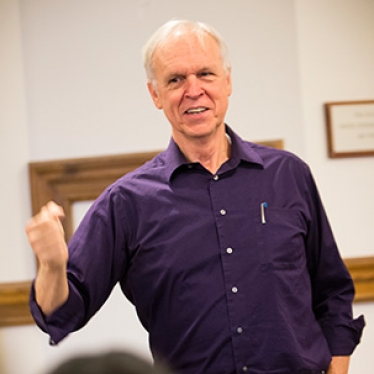 Randall Bartlett
Randall Bartlett is professor of economics and director of the Urban Studies Program at Smith College, where he has taught since 1979. Known for his exceptional storytelling prowess, Bartlett has played an integral part in Smith’s comprehensive financial education program, co-founding the Center for Women and Financial Independence program, now the Conway Center. He teaches weekly lunch-and-learns on the essentials of personal finance. In addition, he hosts a popular personal finance bootcamp for graduating seniors in May. 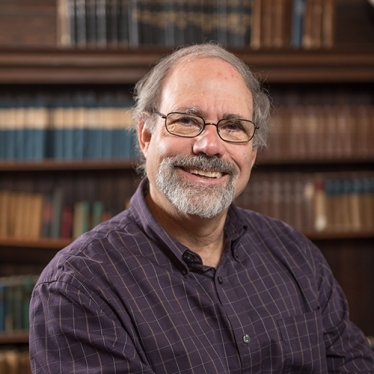 Roger Kaufman
Roger Kaufman received his doctorate in economics from MIT in 1978. His research projects include an analysis of gain-sharing on productivity and wages, optimal college and university endowment spending policies, other issues in the economics of higher education, gender wage gaps in the public sector and forensic economics. Kaufman also played an integral part in the founding of Smith’s Women and Financial Independence program (now the Conway Center), and has taught the lunch and learn series Principles of Investing since 2001. 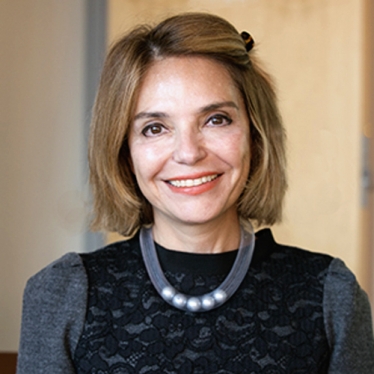 Mahnaz Mahdavi
Mahnaz Mahdavi is professor of economics and the faculty director of the Global Financial Institutions Concentration. She received her doctorate in economics from the University of Michigan, Ann Arbor, and has been teaching courses on topics related to finance and international finance. She was the 2008 Distinguished Professor of the Year and one of the inaugural recipients of the Sherrerd Teaching Award in 2004. She was a teaching fellow at the University of Michigan and a faculty contributor to the Women’s Executive Education program at Smith College. Mahdavi was the founding director of Smith’s Center for Women and Financial Independence in 2001 and served as the Ann F. Kaplan ’67 faculty director of WFI until 2017. 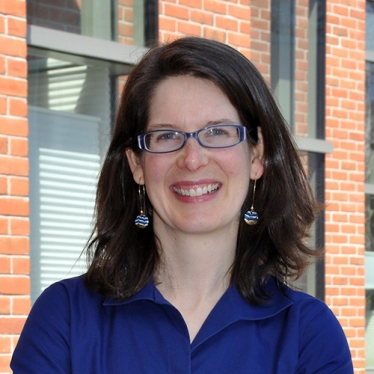 Susannah Howe
Susannah Howe coordinates and teaches the capstone engineering design course. Since joining the Smith faculty in 2003, she has coached numerous student design teams across a wide range of engineering disciplines and collaborated with multiple sponsoring organizations from both industry and government. Howe also helps support entrepreneurial activity on campus, coordinating faculty mentors for students teams at Smith.

Fadia Nordtveit
Fadia Nordtveit (previously Hasan) teaches entrepreneurship courses for the Conway Center. Her research, which focuses on environmental communication, global youth movements, new media technologies and social entrepreneurships, led her to found The BGreen Project. BGreen is an international nonprofit that works on environmental action projects and sustainability education. Her doctorate and master degrees are from the communication department at the University of Massachusetts Amherst. She is also the co-founder of a social entrepreneurship project called Bija Bangladesh. Her academic-community engaged research connects sustainability issues in the global north and south and has led to her book, Participatory Action Research and the Environment: The BGreen Project in the U.S. and Bangladesh (2019).

Keith Fox
Keith Fox received his master’s degree in mathematics from Oxford University and his master of business administration from the Harvard Business School. A qualified member of the Institute of Cost and Management Accountants (a UK professional body), in 2011 he received the Chartered Financial Analyst (CFA) designation. He has testified on access to capital before the U.S. Senate Committee on Small Business and Entrepreneurship, has been a guest lecturer at the Venture Capital Institute and several leading business schools, and is currently the independent chairman of the DWS funds and a director of ICI Mutual.

#2 School for Female Founders who want to change the world

“In the coming year, we’ll apply our entrepreneurial expertise to our own efforts to ensure that curricular and co-curricular activities remain innovative and engaging. We especially look forward to exploring how to best achieve our mission while ensuring that all Smith College students have the ability to take advantage of all our offerings.”
—Monica Dean, Director of the Conway Center