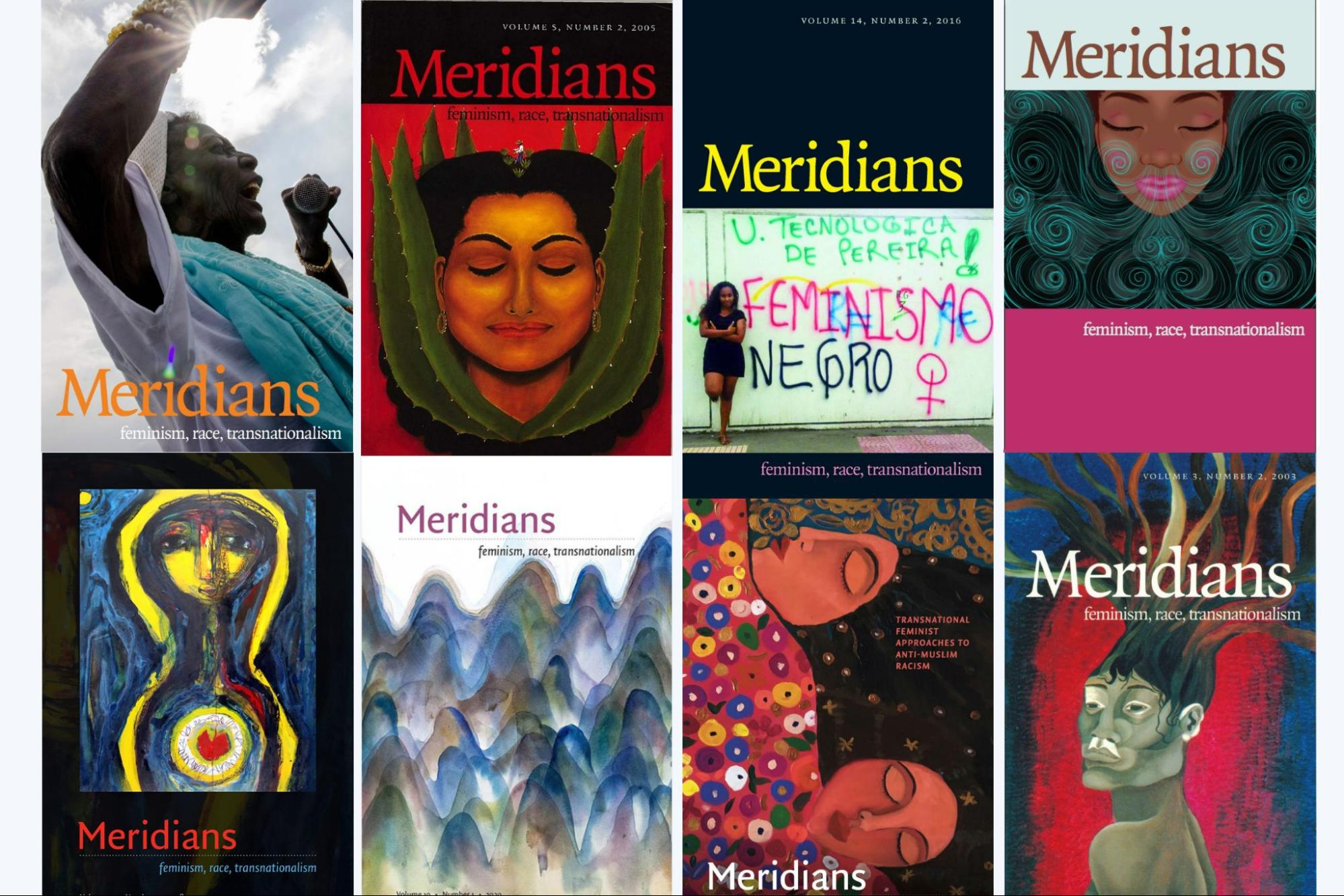 Smith College has received a $1 million gift to its endowment to support Meridians, a groundbreaking journal founded at Smith to elevate the voices of women of color and promote feminism around the world.

The gift—from an alum who wishes to remain anonymous—will allow Meridians to expand globally and strengthen its activism in shifting the ways academic communities envision social justice.

In making the gift, the alum donor said, “As a Smithie, I naturally understand what a change-making vehicle Meridians is. It centers women’s voices—powerful and creative ones—that have not been centered before. That is so central to Smith’s values and ethos: amplifying the voices of women from all over the world.”

An award-winning journal with an ambitious mission, Meridians was launched at Smith College in 2000 under the leadership of Smith President Emerita Ruth J. Simmons.

The Meridians founding editors and advisors—legends at Smith and beyond, including Elizabeth Alexander, Angela Davis, Paula J. Giddings, Wilma Mankiller and Toni Morrison—sought to create a launching pad for marginalized women, helping them secure positions in higher education.

For more than 20 years, the peer-reviewed journal has published outstanding scholarly and creative work, spurring conversation around feminism, race and transnationalism. Meridians has grown into a global network of contributors, readers and teachers who collectively support the publication’s mission. Today, Meridians publishes a 250-page journal twice yearly, edited by award-winning scholar and Smith faculty member Ginetta E.B. Candelario ’90. Read Candelario’s reflections on the journal’s history and her hopes for its future.

Since its inception, Meridians has been woven tightly into the fabric of Smith, sharing key tenets of the college’s mission: to fight for gender and racial equity, and to develop engaged global leaders.

Smith President Kathleen McCartney expressed her gratitude to the donor and her wish that Meridians continue to push boundaries. “Meridians has played a critical role in changing the history of women of color by giving them a space to create scholarship and share knowledge,” McCartney said. “I hope the voices represented in each issue of Meridians will echo for decades to come.”

The college is asking alums to come together and raise an additional $1 million to permanently endow Meridians.

“We know that the deck is stacked against women,” said the anonymous donor. “We need to use every muscle we have to push our cause forward. This is a thrilling opportunity to change the discourse of how higher ed is taught, how it works and who advances.”

Learn more about Meridians. To make a gift, contact Betsy Carpenter ’93, associate vice president for development, at 413-585-2052 or ewcarpen@smith.edu.