At 20, ‘Meridians’ remains a force for lifting the voices and ideas of women of color

BY Linnea Duley ’16
The first Latina editor of “Meridians,” Professor Ginetta Candelario ’90 has big ideas for the journal’s future. Photograph by Jim Gipe

This spring, Meridians celebrated its 20th anniversary (belatedly, due to the pandemic). In that time, the journal has expanded and increased its prominence, becoming more of a social justice project than strictly a publication.

“Meridians was the first journal to center knowledge production by and about women of color,” says Professor of Sociology and Latin American and Latino/a Studies Ginetta Candelario ’90, who has been the journal’s editor since 2017.

Candelario recently reflected on the journal’s history and shared her hopes for its future.

What was the dream for Meridians?

Founded by four Smith faculty members—Susan Van Dyne, Nancy Saporta Sternbach, Ann Arnett Ferguson, and Elizabeth Alexander—Meridians was launched in 2000 to remedy a large problem in the emerging field of women’s studies: It was very white. Determined to publish work by and about women of color, the journal’s founding editors did so in a way that was both creative and intellectual. Hewing to a rigorous double-blind peer-review norm, each piece meets the gold standard established by the U.S. academy. 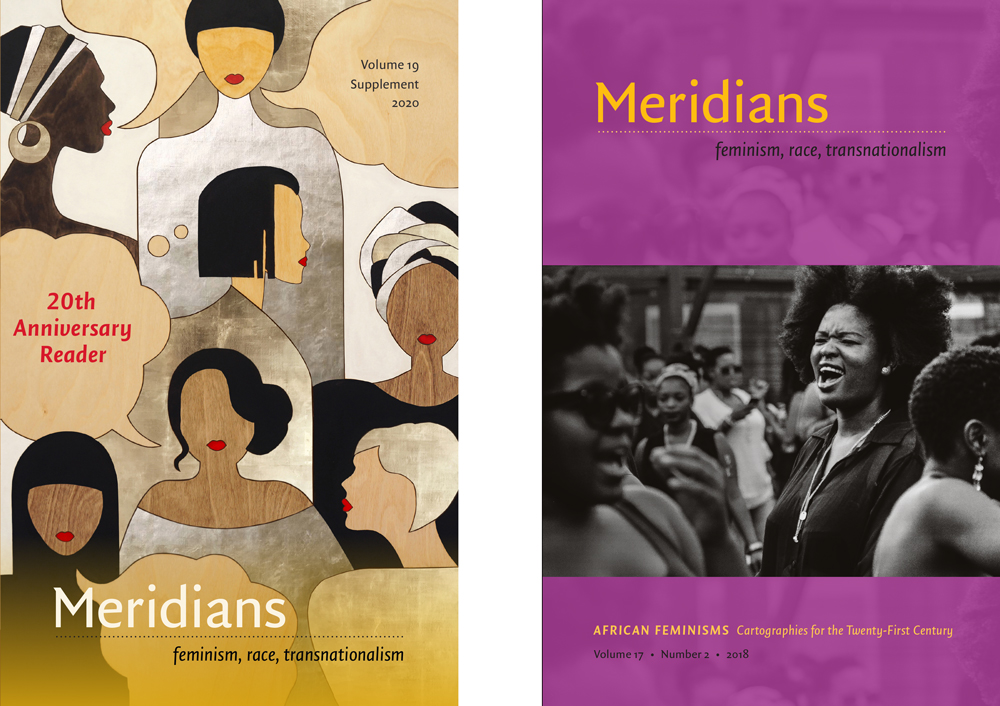 Meridians covers feature the original artwork of women of color.

Can you describe some of the journal’s milestones?

The editors themselves have brought about the biggest milestones—they set the vision for the journal. The first was renowned sociologist Kum-Kum Bhavnani. Her work is global—she really personified the transnationalism part of Meridians’ mission.

Literary scholar Myriam Chancy was the second. She moved the needle on the literary publishing Meridians was doing. It was also her innovation to feature artwork by women of color—some prominent, others completely unknown—on the cover.

Paula Giddings, one of the founders of Black women’s studies in the U.S., was editor for 12 years. She had this incredible network of scholars who expanded the vision of Meridians in the professional realm.

As the fourth editor and first Latina, I hope to bring the project to a place of prominence on campus—at Smith, of course, as well as in classrooms throughout the U.S. and transnationally.

How has Meridians evolved to meet the needs of the day?

There has never been a time, unfortunately, without some crisis about race or misogyny or war. It’s constant. Meridians has documented these events, offering critical intersectional commentary, publishing women of color transnational feminist responses to 9/11, the prison and military industrial complex, settler colonialism around the world, the Movement for Black Lives, #MeToo, and everything in between. We’ve transformed existing fields and created new ones—we’ve moved with the times and contributed to changing the times, as scholar and political activist Angela Davis noted during our 20th-anniversary event, when she was reflecting on what’s changed since we published her piece on the prison abolition movement. Meridians has evolved over the years to be an inclusive community of scholars, activists, creative writers, and artists. 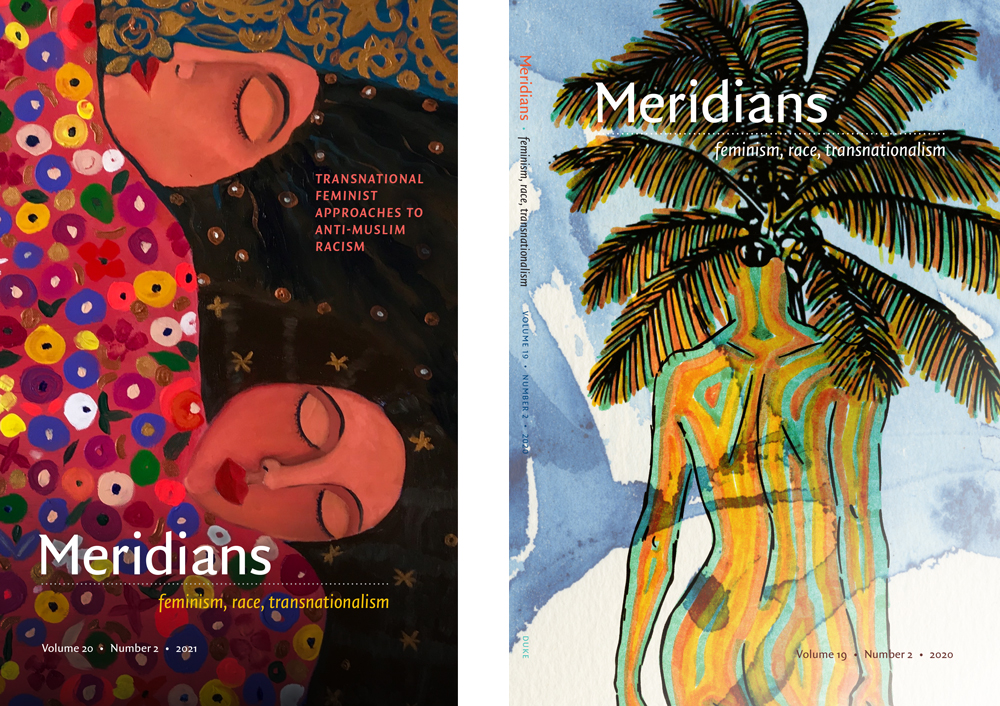 What hopes do you have for Meridians’ next 20 years?

Pragmatically, I would love to get permanent funding, expand staffing, and move into an office on Green Street or in the new library so that we’re more visible to folks at Smith, including visitors. I want to globalize what we mean by “transnationalism,” and to publish multilingual texts, scholarly and creative. I want to publish in languages other than the European languages. I hope to revamp our transnational advisory board so that 60% of its members reside and work outside the U.S. I hope Meridians becomes a resource for activists, foundations, and nonprofits all over the world—to expand our reach and increase our visibility, both on campus and off.

In this article for the NSAC blog, Madeline Augusta Turner '21 talks to Austin Slesinski '22J and other farmers helping transform the food system. https://t.co/YLAgklgp2N https://t.co/in2xleV9cD