What’s in a Name? It’s Complicated

Do our names define us? That’s debatable. But what isn’t up for debate is that there are dozens of solutions to what name to take after marriage, and plenty of complications, as these Smith women demonstrate.

Amanda Osorio ’04: I am American, he is Polish and our kids were born in South Africa. It was just easier to take his last name for passport hassles. I kept my last name only for singing. However, my opera career picked up and when I was at the Metropolitan Opera in New York I unexpectedly lost my passport. They wouldn’t honor my South African marriage license because it was foreign, so I had to use my driver’s license in my maiden name in order to obtain a new passport. I’ll never go back to my married name ever again as it felt like I was reclaiming a part of myself! 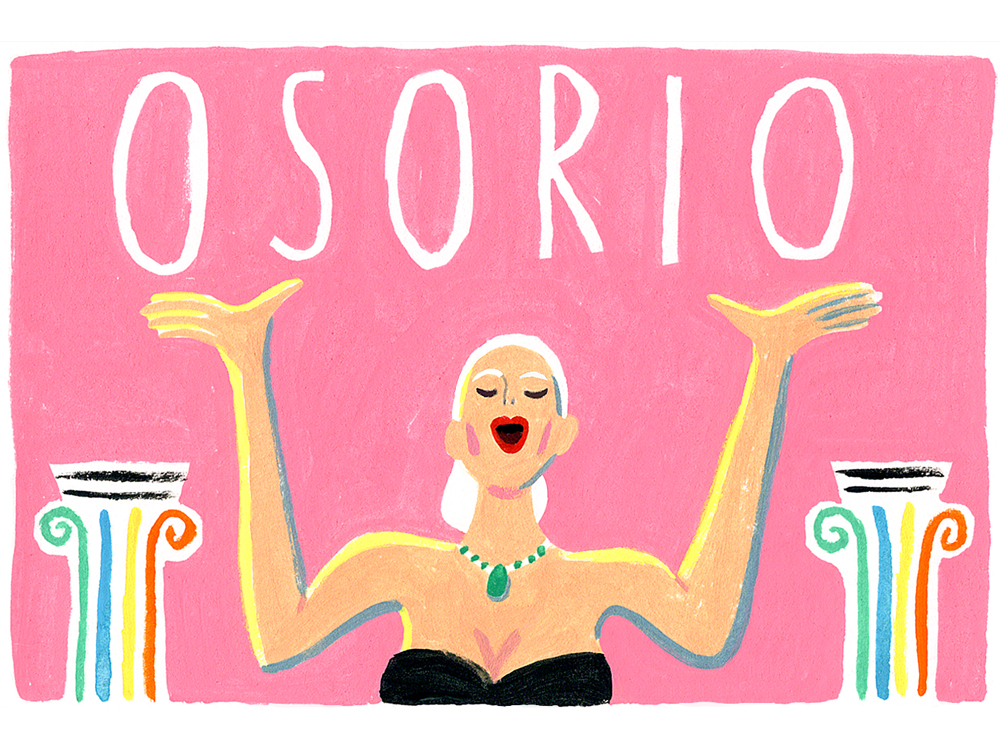 Rachel Gardner Dalton ’01: When we got married, we agreed I would keep my last name. When I got pregnant, we spent a lot of time discussing which name our child should have. Our names don’t hyphenate or blend well, and my husband felt one would be privileged over the other. So we agreed to take a new family name. I came up with Dalton; I liked it, and it held certain associations for my husband. Our birth surnames became second middle names. I like having a name that connects us as a family that isn’t patrilineal or tied to marriage.

Georgia Pearle ’09: I wanted a name that honored my parents equally. My father named me Georgia after the song. My mother named me Pearle after her aunt. My maiden name was Nelson, but legally I’ve been Georgia Pearle for years. I came to this decision post-divorce, when I was deciding whether to keep my married name or return to my maiden name, and I was pissed off in realizing that the decision’s default was “Do you want this man’s name or this other man’s name?” So I opted for no man’s name and decided no matter who I shared my life with going forward (I am bi/pan), I would keep my own name. 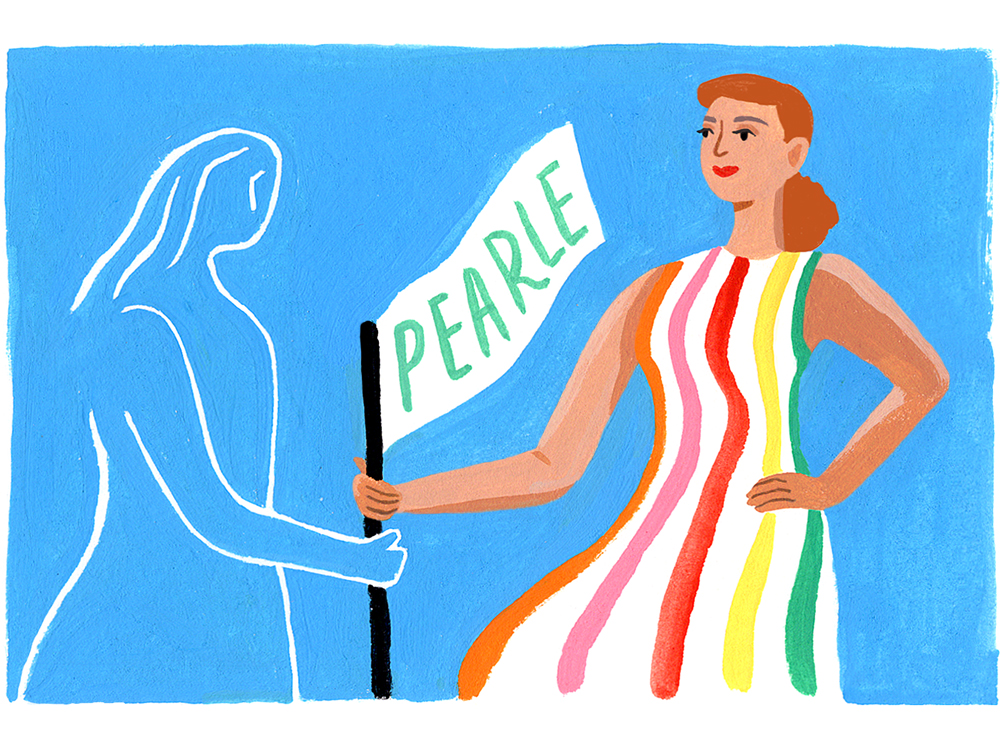 Katy Ringenberg-Means ’06: My wife and I hyphenated our names right before our daughter was born. It took about a year of debate before we settled on the approach and on the order of names. It’s a superlong name, and I often find myself saying it to people with the ending of “it’s a doozy.” It was important to us to have a family name. I’m quite surprised that my 2-year-old actually knows it and can say it. I’m also finding it really cool that we can tell her the story of how her grandparents have each name and that we are all a part of them.

See also, “Naming Rites: To Change or Not Isn’t the Only Question”

Valerie Castro ’97: I kept my name after marriage, and our daughters have my last name. My husband has been called “Mr. Castro” too many times to count.

Leah Russin ’97: I am my husband’s second wife. Neither I nor his first wife changed our names when we married him. He has a daughter from his first marriage who has her mother’s last name. Our son has a hyphenated last name. One house, one family, four last names. The only person who has ever given us a hard time is the postman, who occasionally takes it upon himself to return to sender mail addressed to my stepdaughter.

Sehee Chung ’05: I was named Sehee Chung (actually Chung Sehee in Korea) but immigrating to the United States in the 1980s it was all about assimilation, and my family decided to give me a more American-friendly name. So I went by Sarah. But it was never my legal name and I always had a pull to go back to Sehee. When I moved abroad for the Peace Corps it was a good time to start going by my real name, the one I wanted. When I got married, I never intended to change my name for two reasons: 1) Korean women don’t change their last names when they marry; and 2) I didn’t want to become Sehee Petrova because no one would know who the hell I was or how to find me since both my names would be quite different from my previous Sarah Chung life. It’s a bit confusing now because my last name is Chung and my husband’s is Petrov but my daughter’s is Petrova. But people figure it out and life goes on.

Indus Chadha ’09: I didn’t change my last name when we got married. When we had our baby girl last year, we named her Amara Sain. Her last name is a mashup of our first names: ‘Sa’ for Sameer and ‘In’ for Indus. It was her daddy’s idea. If you date a Smithie for long enough, it seems to rub off on you. [Study of Women and Gender] major, after all!

Louise Merrill Dudley ’61: My grandmother (Smith 1897) and mother (’37) accepted assumptions of their days that women would get married and that they would use their spouse’s name as their own. Thus, they reasoned, there was no need for girls to have a middle name, as we would have three after marriage. So neither my mother and her three sisters nor I and my two sisters were given middle names.

Elizabeth Eisinger Lande ’92: When I got married, I didn’t want to take my husband’s name. My father was an only child, and the name would end with him, but my husband and my father both wanted me to, so I compromised. Now I have both last names, “Eisinger Lande.” It has been nothing but a headache. One year an employer added a hyphen, so it didn’t match my Social Security number exactly, and I had an issue with the IRS. I’ve also had issues traveling because airlines didn’t allow spaces, and my ID didn’t match that completely (seriously?). New Jersey driver’s licenses require a hyphen for double last names, so my license doesn’t match my passport or Social Security card. And my credit cards are all over the place. The funny part is, I didn’t want to be called Mrs. Lande, but once you have kids, you immediately become Mrs. [Kids’ Last Name]. So like it or not, I became Mrs. Lande. One thing has helped: When my father has had medical issues, my last name matches his, so staff know that I’m related.

"A narrative should serve as a framework for empirical analysis and not as a signal of moral virtue," notes Prof. Donna Robinson Divine in a piece on how media cover Afghanistan and the Biden administration. https://t.co/ol3OJqe2Ph https://t.co/es8PyOXh5n

Prof. Ruth Ozeki '80's novel is alive with the voices of things that don't usually have one: spoons, windows—even the book we hold in our hands. https://t.co/lDxdgxDU3y https://t.co/49Qzm9D2ya