Aliza Fassler ’17 is co-author, with Smith professors Jesse Bellemare and Danielle Ignace, of “Loss of a Foundation Species, Eastern Hemlock (Tsuga canadensis), May Lead to Biotic Homogenization of Fungal Communities and Altered Bacterial Abundance in the Forest Floor,” recently published in Northeastern Naturalist. Bellemare is associate professor of biological sciences and Ignace is an assistant professor of biological sciences. 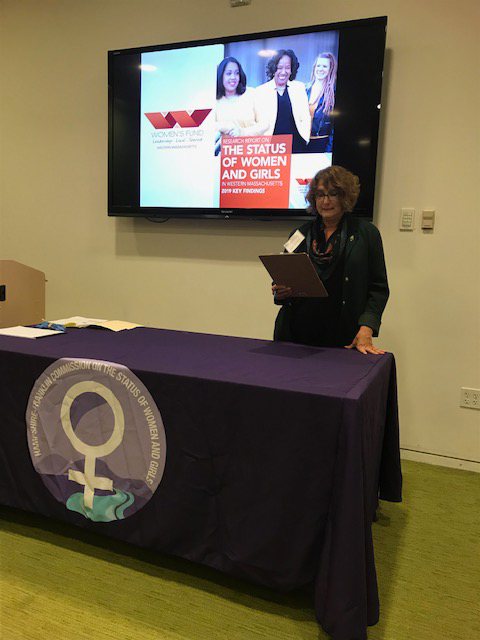 Ginetta Candelario ’90, professor of sociology and Latin American and Latino/a studies, organized an October on-campus listening session to solicit feedback on a report released by the Public Health Institute of Western Massachusetts measuring women’s and girls’ empowerment. Candelario is a member of the Hampshire-Franklin County Commission on the Status of Women, which commissioned the report.

Joel Kaminsky, Morningstar Professor of Jewish Studies and Professor of Religion, is the co-author of “The Meaning and Tales of Israel’s Election: An Interfaith Response to N.T. Wright’s Reading of Paul,” published recently in the Harvard Theological Review.

Steve Waksman, Sylvia Dlugasch Bauman Professor of American Studies, gave the keynote address at an October conference in Boston of the American Musicological Society’s Popular Music Study Group. The theme was “Backstage and Behind the Glass,” about the contributions of influential but little-known music industry professionals.

Natalie Sandstrom ’19 has published a chapter about creating a more equitable experience for museum interns in “For Love of Money: Confronting the State of Museum Salaries.” Sandstrom, who is programs coordinator at the University of Pennsylvania’s Institute of Contemporary Art, majored in English language and literature at Smith with a concentration in museums education, and was a student museum educator at the Smith College Museum of Art.

A poster designed by Jean Tschanz-Egger ’12 won first prize in the 2019 American Alliance of Museums Publications Design Competition. Tschanz-Egger, who majored in studio art at Smith and earned a master of fine arts degree at Cranbrook Academy of Art, is head of design at Skidmore College’s Frances Young Tang Teaching Museum and Art Gallery.

Toccarra A. H. Thomas ’06 is the new director for the Joan Mitchell Foundation’s Joan Mitchell Center in New Orleans. Thomas, who previously served as the inaugural general manager of Pioneer Works in Brooklyn, majored in anthropology at Smith and received a master’s degree in communications and media from The New School.

“Sitara: Let Girls Dream,” an animated short film by Sharmeen Obaid-Chinoy ’02, was released in October by Netflix. The film follows the story of Pari, a 14-year-old girl who dreams of becoming a pilot while growing up in a society that doesn’t allow her to dream. Obaid-Chinoy, a 2016 Smith medalist and an Academy Award-winning filmmaker, majored in economics and government at Smith. Since 2001, she has made more than two dozen films in more than 16 countries around the world.

Liza Fleming-Ives ’96 will begin work at the end of December as executive director of the Genesis Community Loan Fund in Brunswick, Maine. Ives, who majored in American studies at Smith and earned an M.S.W. from the University of Michigan, has more than 20 years of community development experience, including at the Genesis Fund.

Nandini Natarajan ’93 is the new chief executive officer of the Connecticut Housing Finance Authority—the first woman to lead the organization. Natarajan, who majored in computer science and mathematics at Smith, earned a master of science degree in computer science from the University of Massachusetts. She is a former chief financial officer for the Illinois Housing Development Authority.

Bari Klein ’88 is the new executive director of Healthy Hartford/Healthy Cecil, a nonprofit partnership dedicated to the health and wellness of residents of the northern Chesapeake region. Klein earned a master’s degree in public administration from Southern Illinois University. 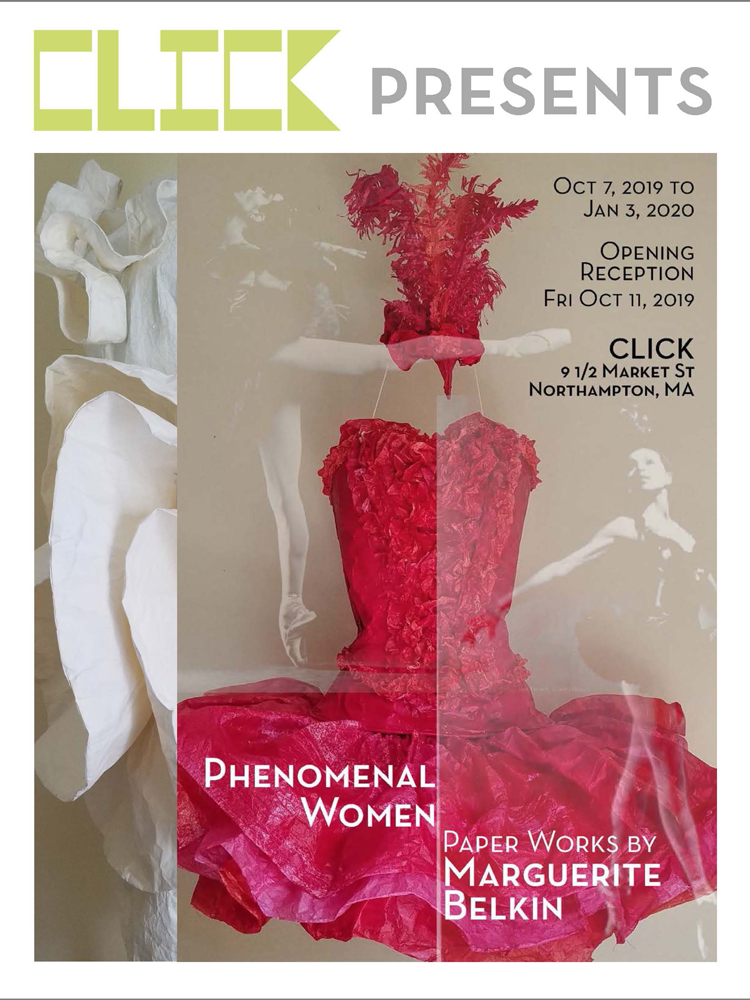 “Phenomenal Women,” an exhibit of paperworks by Marguerite Belkin, MSW ’68, is on view through Jan. 3, 2020, at Click Workspace in Northampton. The show honors pioneering women in the arts, music, law, literature and other fields.

Lynden B. Miller ’60 is the narrator for a new documentary film, “Beatrix Farrand’s American Landscapes,” about the life of the first woman in the U.S to become a landscape architect. Other Smith alums involved in the film include Anne Symmes ’90, one of the producers, and Paula Dietz ’59, who is a commentator in the film.

Opening ceremonies were held in October for a new Portland, Oregon, footbridge named in honor of the late Barbara Walker ’57. An ardent champion of open spaces in Portland, Walker majored in government at Smith.

Visiting associate professor, author and activist Loretta Ross believes the coronavirus pandemic has provided people more time to reflect on systemic injustices and “think deeply about what is important to them.”

How did a Smith engineering team manage to win a global design competition for an improved breathing device for use during the coronavirus pandemic? True teamwork, say the members of SmithVent, whose design was chosen from among 200 submissions.

Poet Cai Rodrigues-Sherley '19 talks about the art of merging a past self with a new world. "The mind can separate into befores and afters but they inevitably coexist within us." https://t.co/QJaeK2sP14 https://t.co/005hMj5E0I