Speaker of the U.S. House of Representatives Nancy Pelosi—whose long and distinguished career in public service has helped shape and define women’s leadership—will deliver the address at Smith College’s commencement ceremony on Sunday, May 17.

Pelosi will receive an honorary degree at commencement.

Honorary degrees will also be awarded to:

Smith’s commencement will take place at 10 a.m. Sunday, May 17, in the Smith quadrangle. (In case of rain, the event will be held at the Indoor Track and Tennis Facility.) Because seating is limited, this year’s ceremony will be open only to graduates and their families.

Nancy Pelosi is the highest-ranking elected woman ever to have served in the United States government. Currently the 52nd speaker of the House of Representatives, she made history in 2007 when she was elected the first woman to serve in that role. Now in her third term as speaker, Pelosi made history again in January 2019 when she regained her position second-in-line to the presidency, the first person to do so in more than 60 years. For 32 years, Pelosi has represented San Francisco in Congress. As speaker, Pelosi has led the Congress in passing the Affordable Care Act and the Lilly Ledbetter Fair Pay Act and in repealing the discriminatory “Don’t Ask, Don’t Tell” policy, among other key accomplishments. 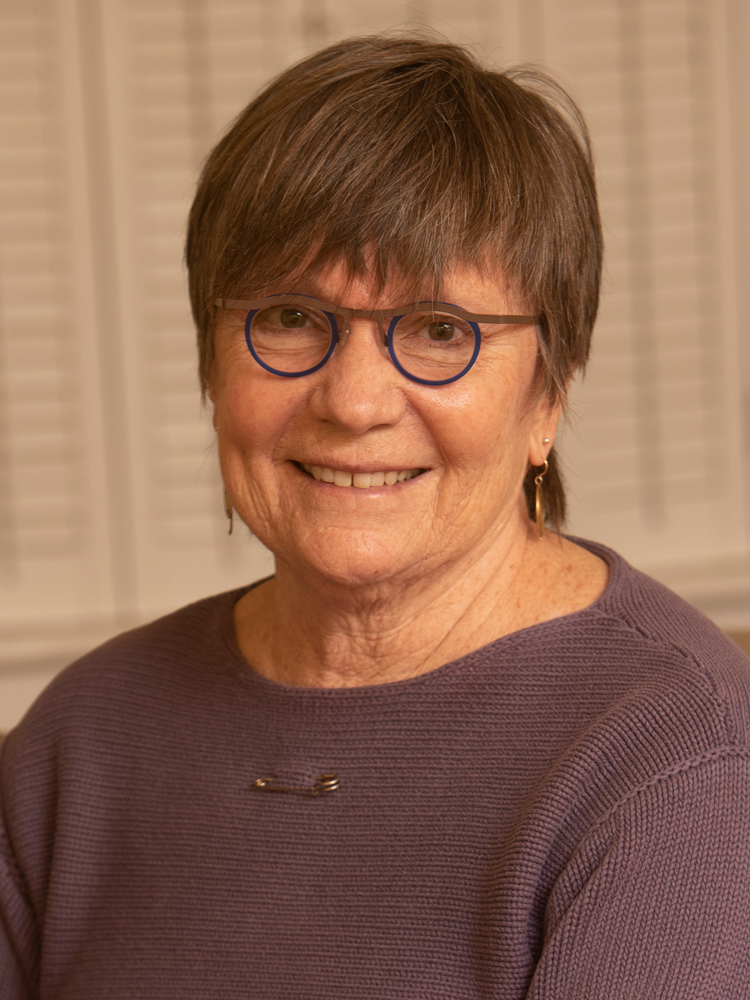 A tireless advocate for students and teachers alike, Gwen Agna will retire this spring after 24 years as principal of Northampton’s Jackson Street School. “I can say, without qualification, that it has been the most rewarding, most challenging and the very best job I could ever have dreamed of,” she said, in announcing her retirement. A 31-year employee of the Northampton Public Schools, Agna served as an elementary school and preschool teacher in Rhode Island and Ohio before coming to Massachusetts. Born in Burma (Myanmar), and educated there and in Haiti, Agna earned her undergraduate degree from Nottingham University (U.K.) College of Education and received her master’s degree from Antioch University New England. She has traveled extensively and in 1999 received a Fulbright Memorial Fund Teacher grant to study in Japan. 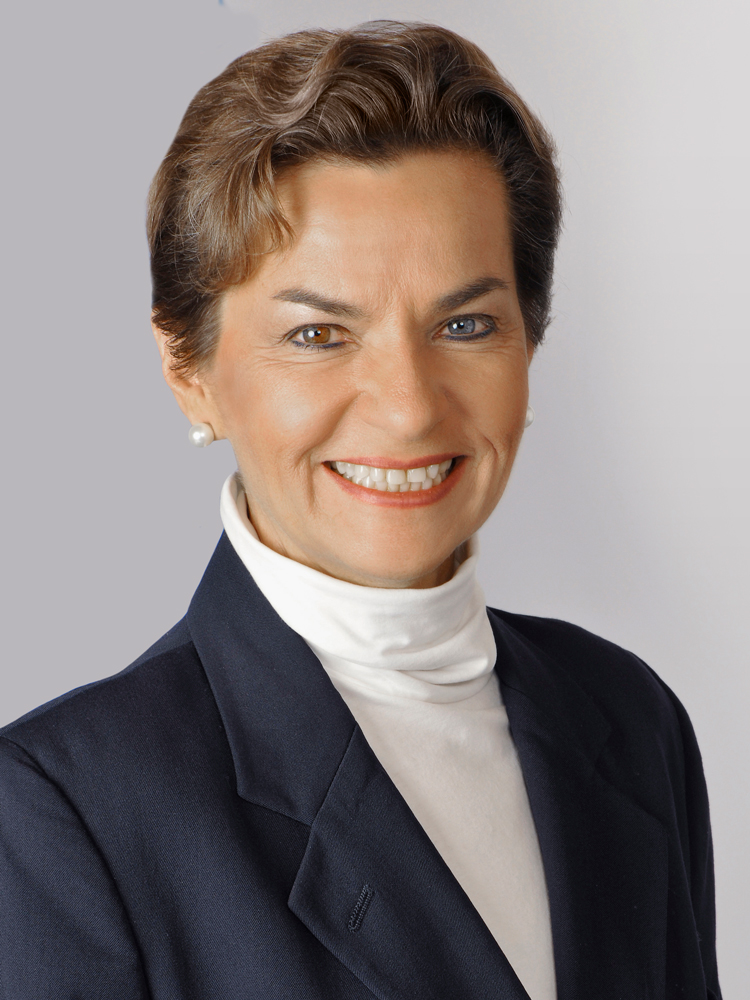 A Costa Rican citizen, Christiana Figueres was the executive secretary of the United Nations Framework Convention on Climate Change from 2010 to 2016, overseeing the delivery of the historic Paris Agreement on climate change. For this achievement, Figueres has been credited with forging a new brand of collaborative diplomacy and received multiple awards. Since then, Figueres has continued to accelerate the global response to climate change. With Tom Carnac, she founded Global Optimism Ltd., a purpose-driven enterprise focused on social and environmental change. Figueres is also a co-host of the podcast “Outrage and Optimism” and convenor of Mission 2020, a global effort to reach a turning point on greenhouse emissions by 2020. Her first book, “The Future We Choose,” was published in February. 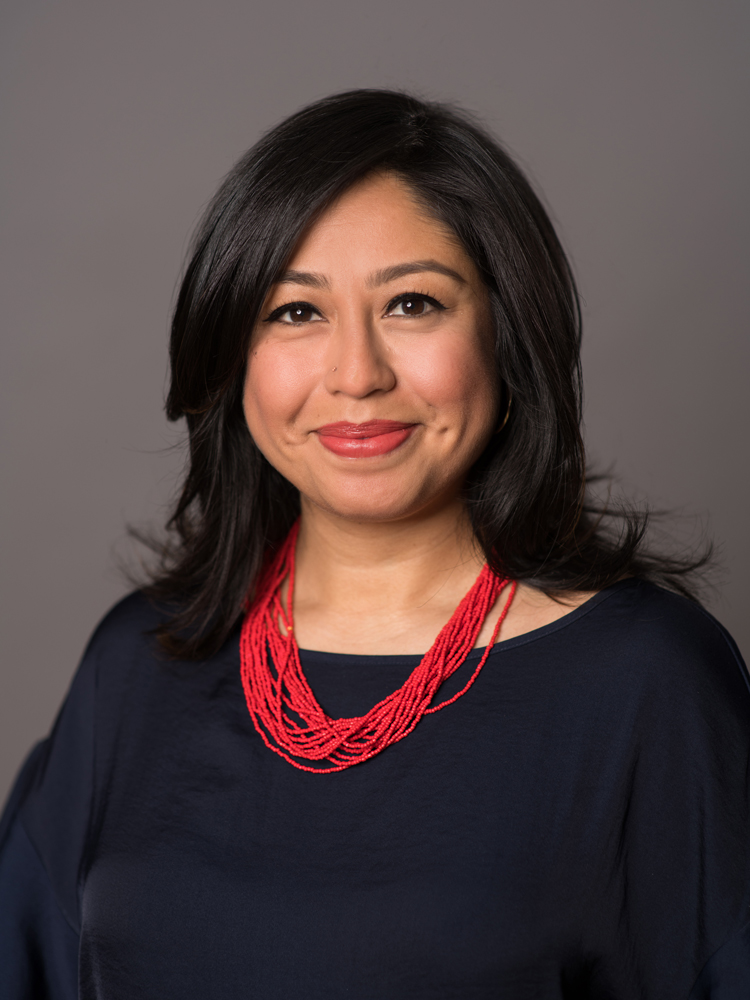 Cristina Jiménez is executive director and co-founder of United We Dream, the largest immigrant youth-led organization in the country. Originally from Ecuador, Jiménez came to the U.S. with her family at the age of 13, attending high school and college as an undocumented student. She has been organizing in immigrant communities for more than a decade and was part of UWD’s campaign team that led to the 2012 victory of the Deferred Action for Childhood Arrivals (DACA) program, which protects close to a million young immigrants from deportation. In 2017, Jiménez received a MacArthur “genius” award from the John D. and Catherine T. MacArthur Foundation. 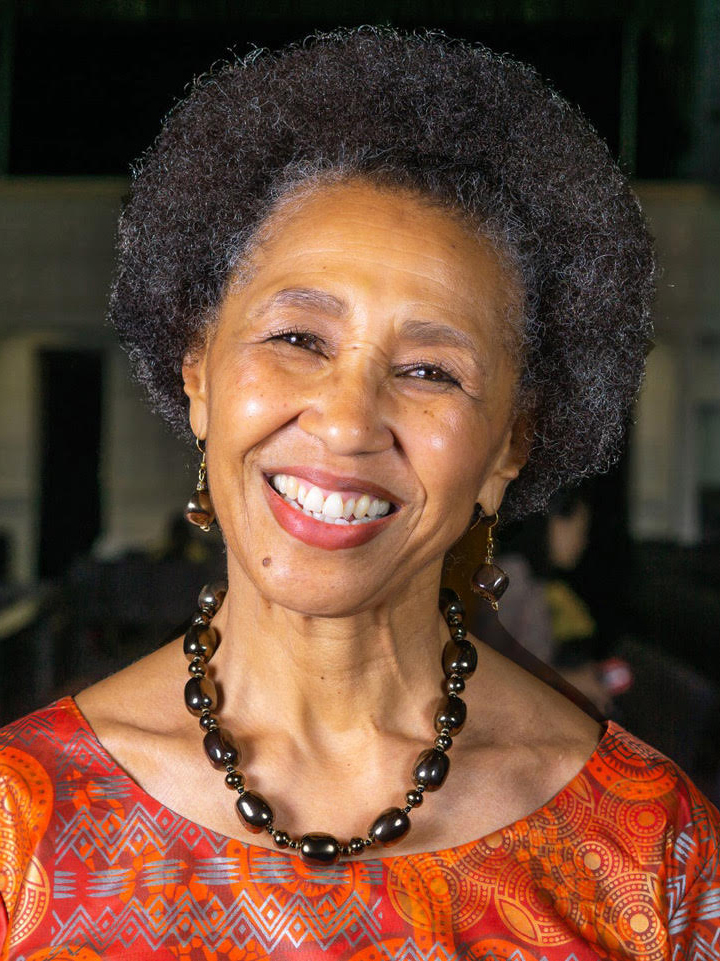 The Rev. Gloria Elaine White-Hammond, M.D., is Swartz Resident Practitioner in Ministry Studies at Harvard Divinity School and co-pastor (with her husband, the Rev. Ray A. Hammond, M.D.) of Boston’s Bethel AME Church. At Bethel, she founded Shatter the Silence, a faith-based network committed to addressing sexual victimization in African American communities, and Planning Ahead, a ministry to encourage conversations about end-of-life decisions. She also is co-founder of My Sister’s Keeper, a humanitarian and human rights organization that champions social justice for women and girls in conflict zones. In 2008, White-Hammond retired from Boston’s South End Community Health Center after 27 years as a pediatrician. 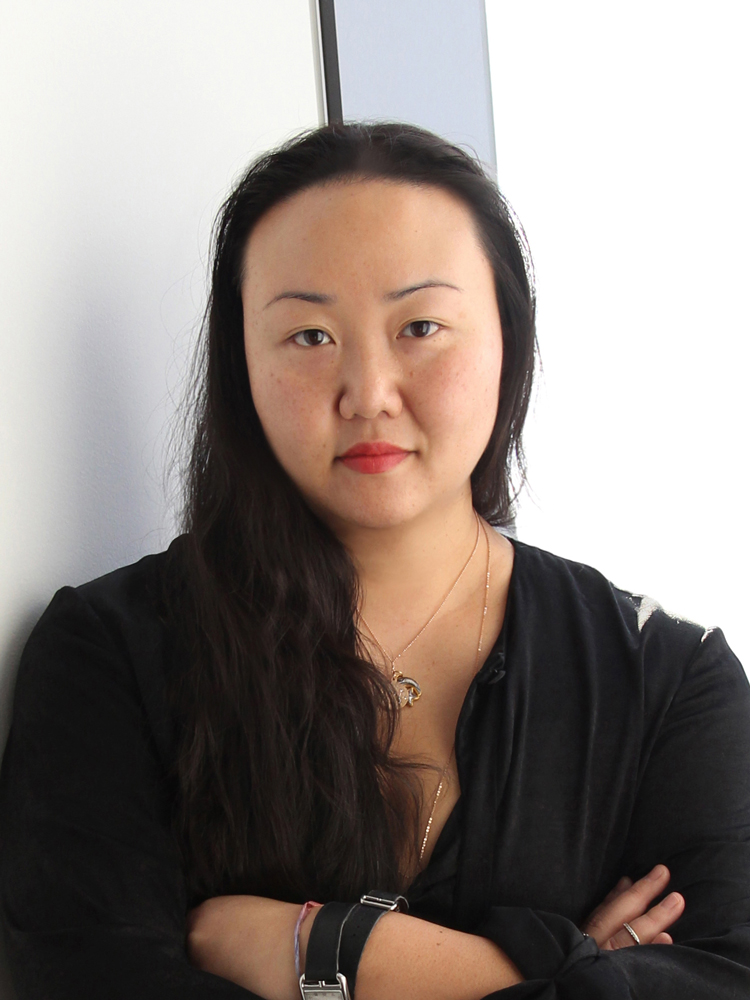 A 1995 graduate of Smith, Hanya Yanagihara is the author of two novels, “The People in the Trees” (2013) and “A Little Life” (2015). Her first book was a finalist for the PEN/Robert Bingham Award; her second won the Kirkus Prize and was shortlisted for The Man Booker Prize, The National Book Award and the Bailey Women's Prize for Fiction, among others, and has been translated into 27 languages. Yanagihara was born in Los Angeles in 1974 and was raised in California, New York, Maryland, Texas and Hawaii. She currently lives in New York City, where she is editor in chief of the National Magazine Award-winning “T: The New York Times Style Magazine.”

@juliecasperroth Thanks! We'll certainly pass that along! (And if you want one, the bookstore website should have them available in a few weeks).