My Book Was Banned. Here’s My Story.

BY Marietta Harvey Collins ’79, M.S.W. ’83
Marietta Harvey Collins ’79, M.S.W. ’83, had no idea her book would create such an uproar. Photograph by Lynsey Weatherspoon
In 2018, I, along with fellow psychologists Marianne Celano and Ann Hazzard, published a book titled Something Happened in Our Town: A Child’s Story About Racial Injustice. It follows two families—one Black, one white—in the aftermath of a police shooting of an unarmed Black man. In writing Something Happened, my co-authors and I wanted to inspire conversations, particularly among children and their parents, about racial injustice as well as instill messages of acceptance, empowerment, and positive community support.

In setting out to achieve what we thought were noble goals, we had no idea that we would create such an uproar. Our book would eventually land on the American Library Association’s list of the top 10 most challenged books of 2020 because of numerous efforts to ban it for “divisive language” and promoting “anti-police views.” The backlash was swift. An opinion article published in The Hill just a couple of months after the release of Something Happened criticized the book for purportedly “demonizing and encouraging prejudice against the police.” The piece suggested that a better title for our book would be When You See Blue, Run If You Are Black, reflecting the sentiment that “police hate Blacks and are not to be trusted.” My co-authors and I were taken aback by this characterization.

Perhaps we shouldn’t have been. Attempts to restrict or outright remove “controversial” books from K–12 classrooms, libraries, and bookshelves have once again taken center stage as school boards, parent organizations, activists, and politicians debate what content is appropriate for reading-age children. Last year, according to the ALA, there were nearly 750 attempts to ban or challenge a range of titles, including The Hate U Give by Angie Thomas, All Boys Aren’t Blue by George M. Johnson, and The 1619 Project: A New Origin Story by Nikole Hannah-Jones. That’s up from 156 attempts in 2020 and 377 in 2019. Targets have been books that center LGBTQ and Black and brown characters or discuss issues related to race and racism, such as our book. From history, we know that challenges like these can have a chilling effect on free speech and the unfettered exchange of ideas that is at the core of our democracy. Less obvious is the fact that book bans tend to be directed at authors from marginalized communities, thus threatening to silence voices that are already excluded from the mainstream. 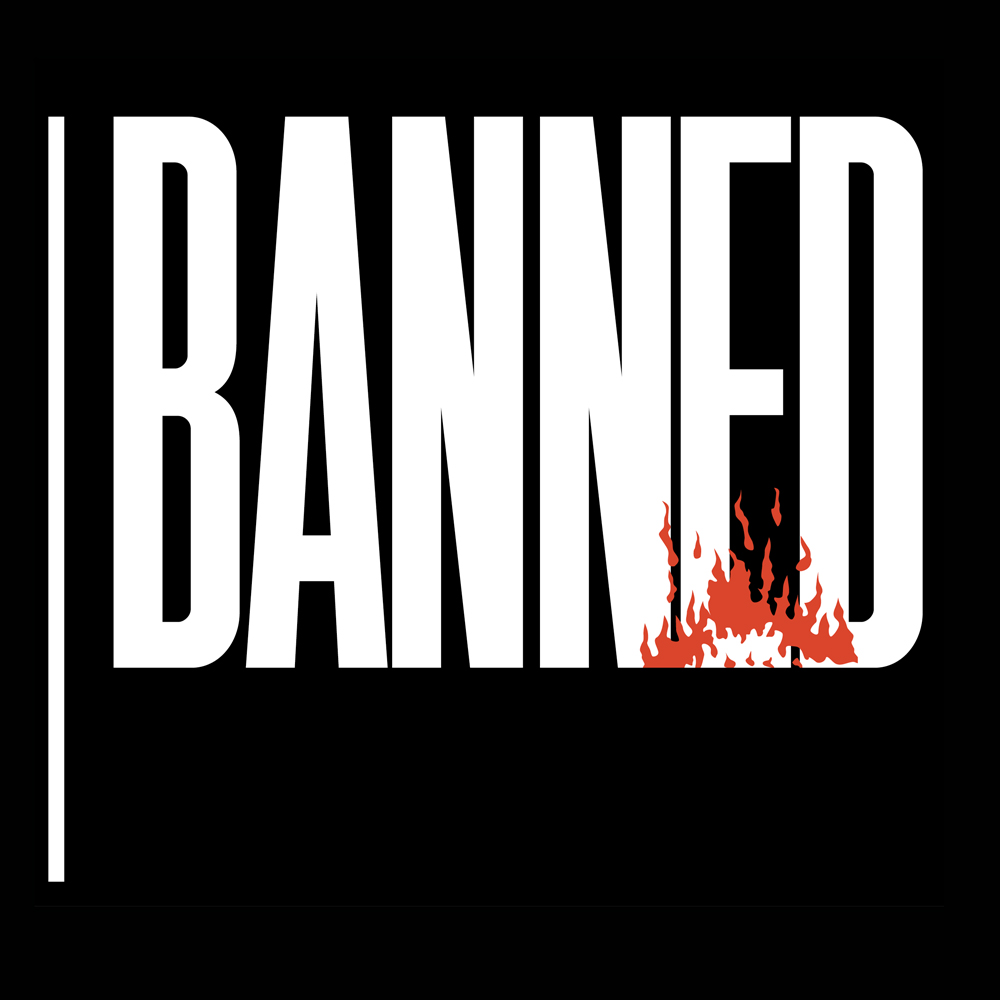 The debate over what constitutes “appropriate” content jeopardizes the open exchange of ideas.

A continuation of our special series on the threats facing democracy today.

For me, as a co-author of Something Happened, the past couple of years have been a roller coaster of emotions. The opposition to our book was disappointing and saddening, especially since it came during the height of civil protests against the killings of George Floyd, Breonna Taylor, and others. Attempts to ban our book took root in a range of states, including California, Nebraska, Wisconsin, and New Hampshire. At times, we were asked by local and international newspapers to respond to some of the reactions about the perceived controversial nature of our book. Our responses were always open and honest. We clarified that the purpose of our book was not to paint a negative view of the police. In fact, the Black family in the story speaks of close relationships with a relative and a family friend who are police officers. Rather, our book attempts to paint a balanced viewpoint of police officers, stating that they are human and sometimes make mistakes. Also, in our note to parents and caregivers, we state that most police officers never fire their guns. They try to solve problems without violence.

We received invitations to read and talk about our book in schools, churches, and corporate settings. Sometimes, police officers (present as either parents or school resource officers) attended these meetings and led the charge in expressing negative feelings about our book, prompting efforts to have it removed from the school’s curriculum or from the school system’s libraries.

But the extreme reactions to our book also had an upside. The heightened attention propelled it up the New York Times bestseller list for children’s books and inspired The Children’s Theatre Company in Minneapolis to develop the book into a play, which debuted in March 2022 and received positive reviews from the Minneapolis community. What was most important to me and my co-authors, though, was that children—our intended audience—responded to the book in overwhelmingly positive ways. In that respect, our book has clearly served its original purpose: stimulating discussions within families and communities about racism, social justice, and how law enforcement is depicted in its interactions with Black people.

The experience also taught me a valuable lesson: Threats to ban my books can’t—and won’t—stop me from writing about issues that are important to me. In fact, Marianne Celano and I have a new book in the works. It is called Something Happened in Our Planet: Kids Tackle the Climate Crisis. It comes out on Earth Day, April 22, 2023, and I look forward to the diversity of ideas and important conversations it will no doubt inspire.

Marietta Harvey Collins ’79, M.S.W. ’83, is a licensed clinical psychologist. Retired from the faculty of Emory University School of Medicine, she is currently an associate professor at Morehouse School of Medicine in Atlanta.

This story appears in the Fall 2022 issue of the Smith Alumnae Quarterly.