Gates Foundation grant awardees Yashna Sureka '17 (left) and Darpan Bohara '18 with assistant professor of engineering Sarah Moore (center). Not shown is Christine Yee '17, who is also working on the project.

A project for an introductory engineering course has resulted in a $100,000 Gates Foundation grant for three Smith students.

With support from the grant, Christine Yee ’17, Darpan Bohara ’18 and Yashna Sureka ’17 will develop a fingerprint authorization system that will allow merchants in Nelamangala, India, to accept non-cash purchases from customers. Connected with cell phones and integrated with a national government database, the system will reduce transaction costs, increase financial literacy, and provide people with incentives for opening bank accounts that will allow them to save toward financial goals.

The project is being funded through Grand Challenges Explorations, an initiative of the Bill & Melinda Gates Foundation.

The Smith team was chosen from more than 1,100 applications—and the applicants weren’t just college students. The competition included professionals, faculty members and others from 91 countries all over the world.

Yee, Bohara and Sureka began the project in spring 2015 as part of Smith’s Engineering 100 course, Engineering for Everyone, taught by Sarah Moore, assistant professor of engineering—though none of the three grant recipients are engineering majors. The course serves as an introduction to the engineering design process, Moore notes, and students are invited to work in teams to create something new to meet a societal need.

“We’ve had a lot of great ideas come out of this class in the past,” Moore notes, “but because of the background of these students”—Yee and Sureka are economics majors, and all three students have lived and traveled abroad—“they really understood the need.”

Sureka said she couldn’t believe it when she heard they’d won the grant. “We’re not engineers,” she said, “and we literally were competing with the whole world.” But then she thought, “maybe this is why I am at Smith. This project is possible because Smith allows us to explore and take classes in different fields. Bringing in knowledge from other fields is what Smith is all about—and what the liberal arts is all about.”

Moore said that what Sureka described as a “lack of expertise” may have helped the students’ in this project. “Instead of starting with answers, which can be limiting, these students started by asking good questions,” Moore said.

Moore and Sureka note that the grant represents a team effort involving not just Moore and the students but also faculty departments including economics, computer science and design thinking—and alumnae, too. “The students were very open during the process,” Moore said. “They recognized that good conversation may be the spark that ignites a good idea.”

The students’ work continues in preparation for a summer 2016 product launch: in addition to weekly meetings with Moore, they are developing software for the program, preparing for upcoming research and focus groups, and soliciting feedback from Smith faculty and others on and off campus. The entire Smith student team will travel to India for a month over Winter Break to interview merchants and consumers and develop a stronger sense of their needs.

About the Student Grant Recipients 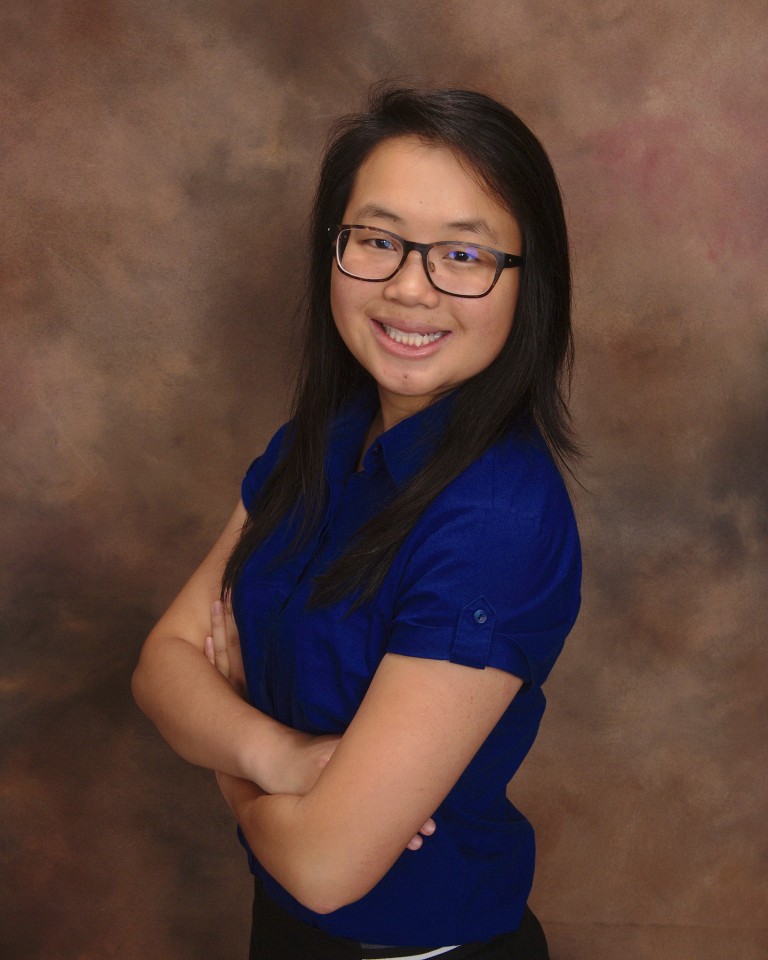 The students are continuing their work this semester and hope to compete for a $1 million Grand Challenges Explorations follow-on grant in the near future.

Grand Challenges Explorations is a $100 million initiative funded by the Bill & Melinda Gates Foundation. Launched in 2008, more than 1,160 projects in more than 60 countries have received Grand Challenges Explorations grants. The grant program is open to anyone from any discipline and from any organization. The initiative uses an agile, accelerated grant-making process with short two-page online applications and no preliminary data required. Initial grants of $100,000 are awarded two times a year. Successful projects have the opportunity to receive a follow-on grant of up to $1 million.

Teaching honors, Magic Grant awards and nominations for diplomatic service are among the recent accomplishments of Smith students, faculty, staff and alums.