BY Rachael Hagerstrom ’02
On a Saturday in early October, Lizzie Van Arnam ’24 received a mysterious box at her Fairfield, Connecticut, home. Confetti was taped around the outside. She opened it to find five envelopes, one for each day of the week. There was a letter, too (an anonymous one, of course), welcoming her to Emerson House.

“I know this remote experience isn’t ideal,” the note read. “I still can’t wait to meet you.”

In past years these events—independently organized by each house’s Head of New Students (HONS)—involve older students, or “Bigs,” quietly tip-toeing around their houses, slipping notes under doors, stealthily decorating doorways and leaving small gifts for their “Littles” (or “Lils”) to find.

This year, the pandemic forced the tradition to take place remotely, for perhaps the first time in Sib Week history. Faced with the problem of connecting over long distances, Smithies created anonymous emails, sent playlists and scrapbooks, wrote letters and organized virtual games. Even with the added challenges, most HONS described the feeling among participants as “enthusiastic,” “excited” and “connected.”

Lexie Casais '23, a Baldwin House HONS, matched some 30 sibs and noted that interest was unusually high this year among older students.

“People seemed really excited, especially since it was one of the only opportunities to get to know new people this semester,” Casais wrote. “Overall it was a success, but I know a lot of people missed the fun of getting to sneak around leaving gifts for their sibs at night.”

Haven-Wesley’s week, which took place in early September, featured such high participation this year that HONS Rose Evard ’23 had to double up on the number of Bigs to Littles. She said most Big Sibs either made new Instagram accounts—full of memes and hints about their identities—or sent anonymous emails to their younger pairs.

“Something that struck me at the end was that, even though it wasn’t in person, the spirit of Sib Week was still there,” Evard wrote in an email. “As a HONS, it was incredibly rewarding to see the house at large welcome the new students, and to know that, at the very least, the Little Sibs have another connection to our community to reach out to.”

At King House, HONS Audrey Greaves ’23 and a Sibs Week team paired up Bigs and Littles by first asking them questions about their favorite animals, their horoscopes and their perfect days. Although she missed the on-campus features like notes in washable marker on the mirrors and messages chalked all over the walkways, Greaves said the virtual events went well. Even after the week was over, Greaves said the pairs were still connecting to stream movies together and have virtual dinners. 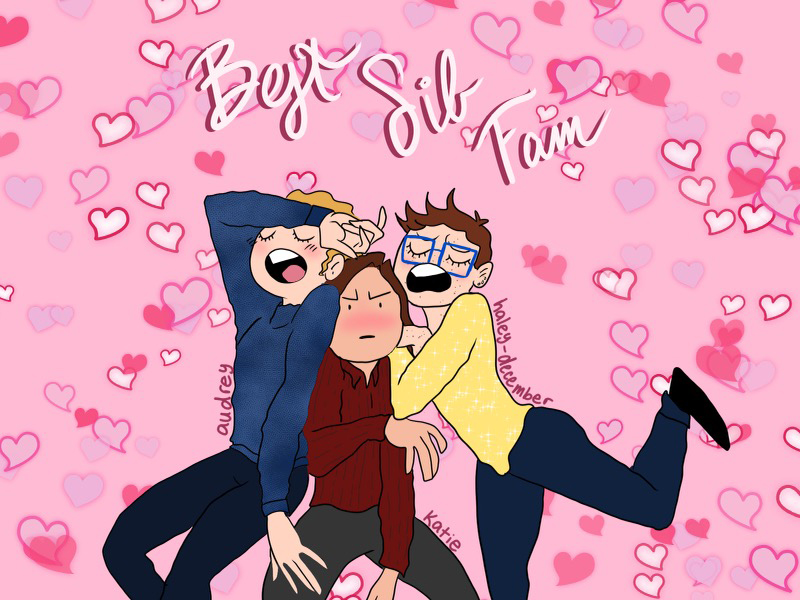 Albright House had one of the later Sib Weeks, scheduling the event from November 9-13 to give house leaders time to figure out logistics and finances, said HONS Naomi Brill ’22.

“We were very passionate about the fact that we wanted there to be a physical/non-virtual aspect to Sib Week, since so much programming for the new students has been entirely virtual,” Brill wrote in an email.

All but one set of Albright Bigs mailed physical packages (one Little opted out of physical gifts because she lived abroad) and the HONS reimbursed the mailing costs. The packages were designed to mimic a week of in-person giving. Brill noted that some of the more creative offerings included a homemade tea cozy and a clay figure sculpted into a favorite TV character. Albright Sib Week also featured a mutual anonymous email address that Bigs could use to message their Littles.

“People were very enthusiastic, and it was amazing to see the house community come together to welcome our new students,” Brill wrote. “While I wish we were in person, I do think that Sib Week is one of the events that we most effectively transitioned into the virtual format.”

The package Albright Little Coco Cornell ’24 received included a ChapStick decorated with her favorite animal, which she deemed “so cute.” Another Big Sib sent cheerful videos. All the outreach made her feel part of the Smith community and “excited to get on campus to meet these wonderful people.”

“They put so much effort in trying to make me feel included in the house community,” she noted, “which is a great feeling when you start your college career remote from home.”

One of the main features of these annual events comes at the end of the week when Bigs finally reveal who they are. In Emerson, so many students participated that the organizers arranged for three Friday night Zoom sessions, each one featuring an initial group unveiling of Bigs and then breakout rooms where pairs could chat.

Van Arnam spent the week leading up to the reveal looking through her package and trying to put together clues about her Big. The package featured “coupons” for things like lunch at the local Woodstar Cafe, unlimited dinners together in the house and a tour of downtown Northampton. It also included hints about the Big’s identity. Van Arnam said she knew her Big liked similar TV shows—Avatar: The Last Airbender was a favorite—and that she was studying film.

Although the package helped, it was an Instagram post deep in the Emerson account that helped Van Arnam finally put the clues together. During the Zoom reveal, Van Arnam successfully identified her Big as Violet Rawlings ’22, to everyone’s delight. 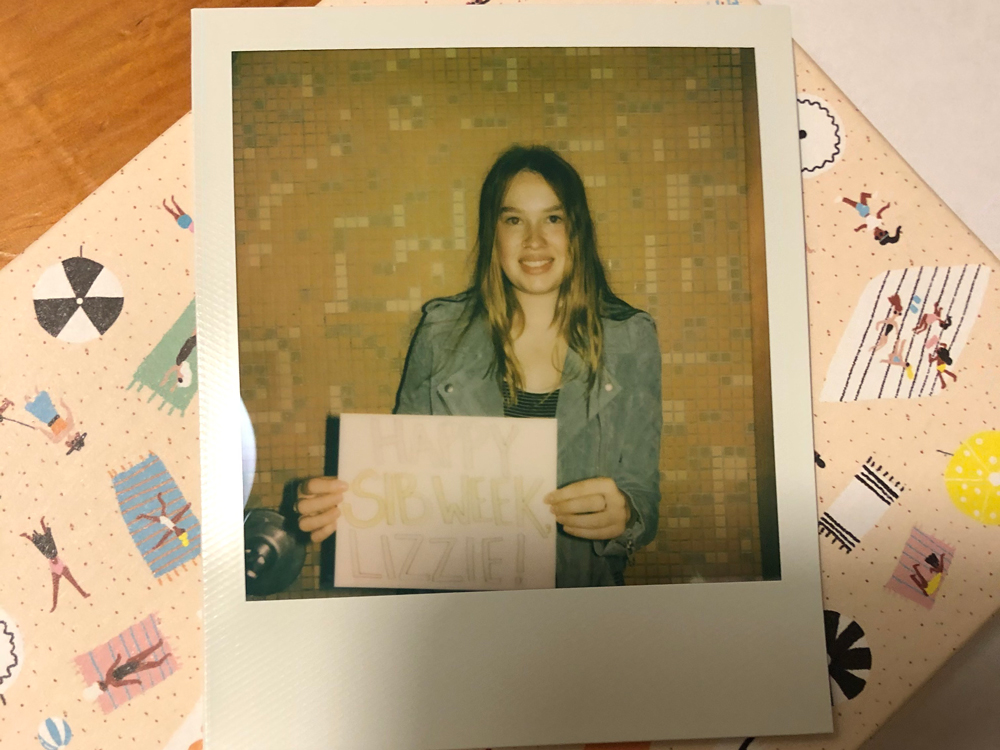 Van Arnam said that the whole week of clues and games helped her feel more connected to other students in her house—and to the campus as a whole—in a way that had seemed difficult while living remotely during her first year.

“The effort made by my Big Sib was definitely something that impressed me,” Van Arnam said. “At Smith, people go hard on these things. It’s intense and really fun.”

“I just can’t wait to show her around Northampton, to have dinner in the Emerson dining hall, to be there for her as a Big Sib,” agreed Rawlings. “I can’t wait.”

In a special video, Smith College President Kathleen McCartney reflects on the good work of the past year.