The three Smith faculty members chosen for this year’s Sherrerd Teaching Awards are dedicated, creative and inspirational—educators who have helped “transform the way we see and appreciate the world,” in the words of one student nominator.

The annual Kathleen Compton Sherrerd ’54 and John F. Sherrerd Prizes for Distinguished Teaching were established in 2002 to recognize outstanding teaching by longtime faculty members, as well as encourage younger faculty whose demonstrated enthusiasm and excellence has an impact on students and colleagues.

Nominations submitted by students, faculty and alums cited the contributions that this year’s award recipients have made through their teaching, research and mentorship. Kindness, accessibility and a love for learning are among the qualities nominators used to describe the 2021 honorees.

This year’s teaching prize winners will be formally recognized at a ceremony and reception open to the campus community at 4 pm. on Tuesday, Oct. 26, in a location to be announced.

Here are brief biographies of the 2021 honorees. 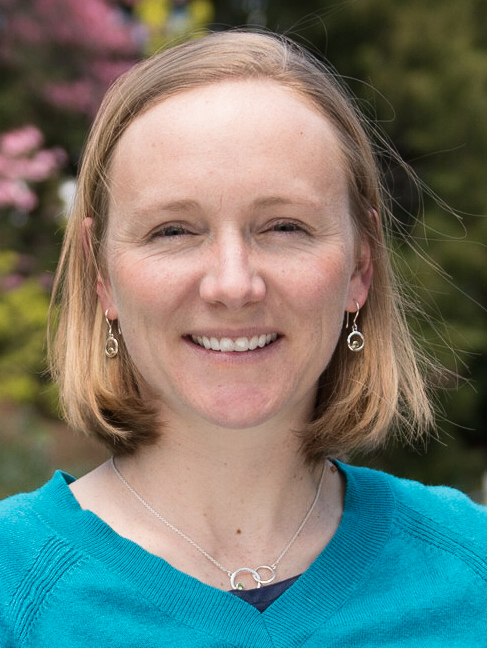 Buck, who joined the Smith faculty in 2013, teaches courses in the introductory chemistry sequence, including general chemistry and organic chemistry, as well as advanced courses in polymer chemistry and organic synthesis. Her research focuses on the synthesis and assembly of macromolecular materials useful for applications in medicine and biotechnology. One major area of focus in Buck’s lab is the synthesis of protein-polymer-drug conjugates for targeted delivery of therapeutics to cancer cells. A second area of research seeks to develop shape-changing hydrogels for applications in tissue engineering, sensing and soft robotics. Buck’s research has appeared in various scholarly journals, including Bioconjugate Chemistry and Soft Matter, and in 2017 was featured on the cover of the Journal of Polymer Science Part A: Polymer Chemistry. Buck earned a bachelor's degree in chemistry from the University of Puget Sound and a Ph.D. in chemistry from the University of Wisconsin-Madison. Buck was promoted this year to associate professor, effective July 1, 2021. 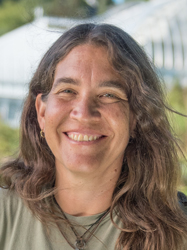 Immerman, who has been teaching at Smith since 2000, describes herself as the college’s “professor of herbology.” In addition to teaching horticulture labs at Lyman Conservatory, she is the experiential learning specialist for the Smith College Botanic Garden—a role that has allowed her to expand the teaching of plants to include hands-on enrichment experiences for students and members of the local community. Immerman manages the Botanic Garden’s summer internship program, which has engaged hundreds of students since its inception in 2006. She serves as co-moderator of the Mill River Greenway Initiative, and is on the board of Grow Food Northampton—two organizations that offer students opportunities for community-based learning. Immerman earned a bachelor’s degree from Sarah Lawrence College and a certificate in horticulture from the Brooklyn Botanic Garden, and is currently pursuing a master’s degree in sustainability science at the University of Massachusetts Amherst. 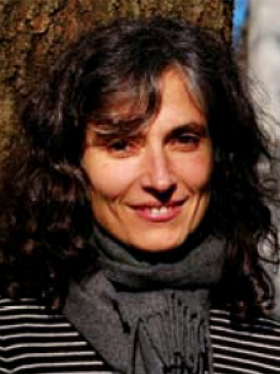 Joffroy, who arrived at Smith in 1997, specializes in cultural and literary studies of Latin America and the Latino/a United States, with an interest in critical digital humanities and cultural production at the intersections of transnational feminist, labor, indigenous and ecological social movements. Her courses and research seminars—including the first-year seminar “Tierra Y Vida: LatinX Ecological Imagination”—prioritize community-based research and learning, as well as critical digital humanities practices. Joffroy is currently co-directing a collaborative, community-based digital humanities public history project with the National Domestic Workers Alliance. Joffroy’s research for the project focuses on the transnational cultural and organizing practices of immigrant domestic workers of the Americas, from the 17th century to the present. She earned a bachelor’s degree from the University of Massachusetts Amherst and master’s and Ph.D. degrees from the University of Arizona.

August 15, 2021—The BBC reports that the Taliban has claimed victory in Afghanistan after taking over Kabul, bringing to a swift end almost 20 years of a U.S.-led coali

At its annual community breakfast, Smith College announced that it will contribute $500,000 to the City of Northampton. The gift, which will be spread over three years, will be used at the mayor’s discretion to support the city’s strategic priorities.

Smith College has announced that it will eliminate loans from its undergraduate financial aid packages, beginning in fall 2022, replacing them with grants from the college. This historic expansion of the college’s financial aid program represents a new annual investment of $7 million, projected to bring the college’s total aid awarded next year to more than $90 million.