Four extraordinary alumnae will receive the Smith College Medal at Rally Day in February, in recognition of their contributions to their communities and the world.

This year’s honorees will receive their medals at Smith’s annual Rally Day ceremony on Thursday, Feb. 20, at 1:30 p.m. in John M. Greene Hall. Classes are canceled for the occasion, which marks the first time seniors publicly wear their graduation gowns—along with inventive hats—in keeping with the day’s spirit of Smith pride.

About the 2020 Smith Medalists

Community organizer, co-founder of Iris House and Apicha
Suki Terada Ports is a longtime leading activist around issues of education and AIDS prevention. Co-founder of Iris House and of Apicha—two innovative HIV/AIDS healthcare programs dedicated to providing quality care to under-served communities—she also has held leadership positions in the National Minority AIDS Coalition and in New York’s Japanese American Association. She has worked for change at the national and local levels, testifying before White House commissions and serving as a member of the local board of the New York City Board of Education. 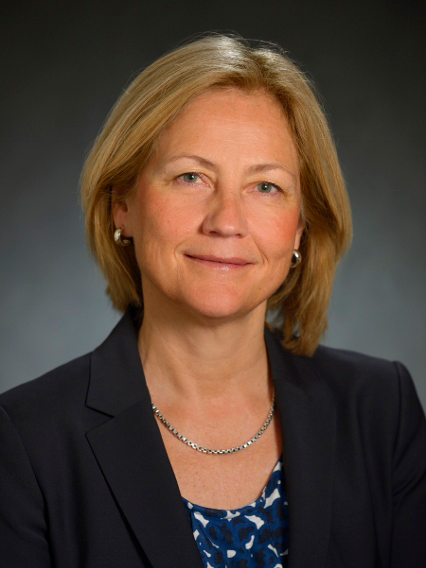 Professor and chair, Department of Neurology at the Perelman School of Medicine, University of Pennsylvania
Dr. Frances E. Jensen is the first woman to lead University of Pennsylvania’s Department of Neurology, and is a member of the National Academy of Medicine. Her research focuses on how epilepsy affects brain development, aging and cognition; and she has authored more than 150 manuscripts. As director of translational neuroscience, she has mentored numerous trainees. Beyond her academic role, she is the author, with Smith College Medalist Amy Ellis Nutt ’77, of the New York Times bestseller “The Teenage Brain: A Neuroscientist’s Survival Guide to Raising Adolescents and Young Adults,” and she lectures widely about the teen brain at science museums, through TEDMED and in other venues. 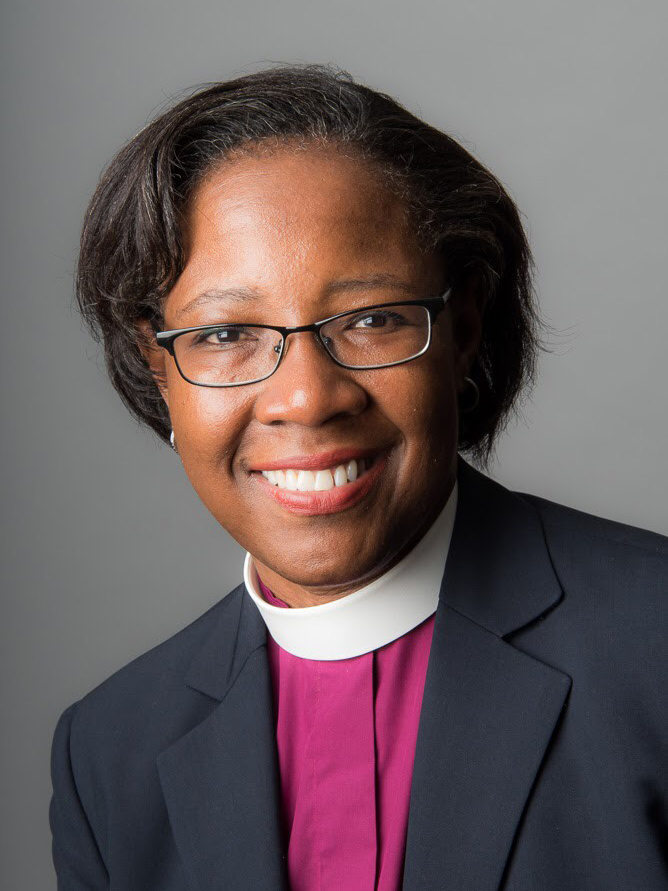 Bishop, the Episcopal Diocese of Indianapolis
Jennifer Baskerville-Burrows made history in 2017 with her election as the first black female diocesan bishop in the Episcopal Church. A national leader on issues related to diversity, women’s leadership, gun violence and immigration, Baskerville-Burrows is a bridge builder who brings people together across the divides of race, class, religion, political ideology, nationality, sexual orientation and identity. She has worked in cities and communities across the country, and is now the spiritual leader of nearly 9,000 Episcopalians in central and southern Indiana. 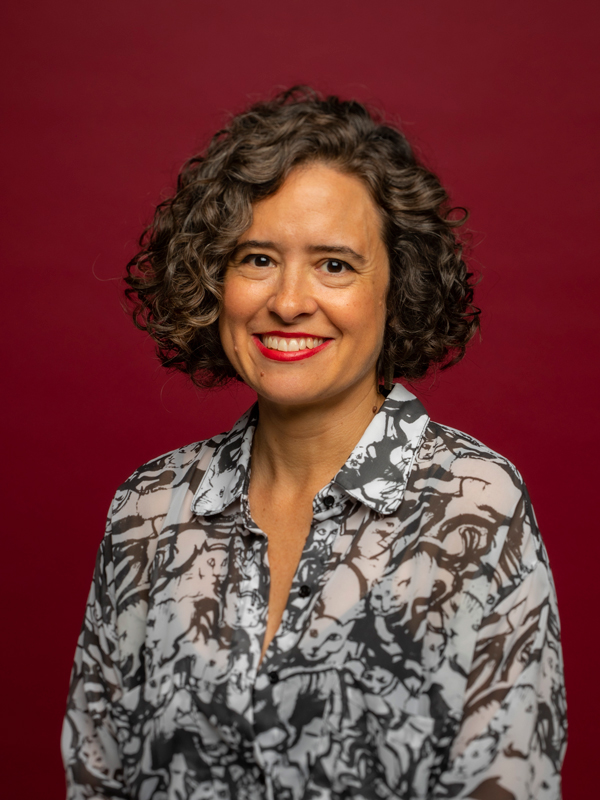 Staff writer, Los Angeles Times
Carolina A. Miranda  is a Los Angeles Times staff writer covering art, architecture and popular culture. Her work often looks at how art intersects with politics, gender and race. A regular contributor to KCRW’s “Press Play,” she was a winner of the 2017 Rabkin Prize in Visual Arts Journalism, and also has been honored by the Los Angeles Press Club and the Society for Features Journalism. In 2018, Miranda was part of the team of journalists who helped establish the Los Angeles Times Guild, the first employee union at the newspaper. She now serves as co-chair of the guild.

Photograph of Frances E. Jensen by David DeBalko, of Jennifer Baskerville-Burrows by Casey Cronin, and of Carolina A. Miranda by Jay L. Clendenin

RT @SabadosaMA: HUGE congratulations to the entire @smithcollege class of 2022. I took a stroll through campus this evening and it is a thi…

RT @judithheumann: Thank you @smithcollege for bestowing an honorary doctorate degree upon me. The students and faculty I met this weekend…