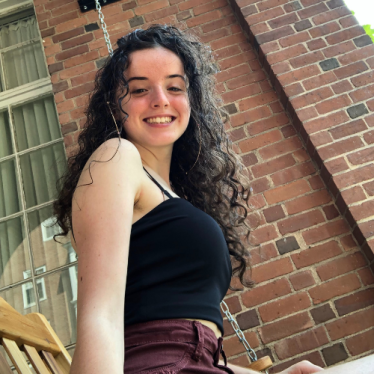 Other clubs, sports and activities you’d like to mention:
SOCA (Smithies of Caribbean Ancestry), MMUF (Mellon Mays Undergraduate Fellowship), The Sophian, and the Wurtele Center

When it comes to Latin American Studies, is there a particular country or time period that intrigues you the most?
I came into Smith knowing that I would major in Latin American Studies because being Colombian bleeds into every facet of who I am. I cannot navigate life without my diaspora. Because I have been told that Colombia and the rest of the Caribbean are not central to scholarly thinking in the field, I am determined to bring my region to the forefront for the betterment of our communities. This is the only option I have. I cannot fold on who I am.

I came into Smith knowing that I would major in Latin American Studies because being Colombian bleeds into every facet of who I am.

Describe one moment with friends or classmates that particularly sticks with you.
I have always made an effort to take classes outside of my major to take advantage of everything that Smith has to offer, and these have generated some of the most memorable moments. One of my favorites has been Prof. Yanlong Guo's “Meditations in Caves” on the art history of Buddhist grottos. Prof. Guo had very innovative teaching methods to encourage class engagement. One that I particularly enjoyed was when we worked in teams to design our own cave, after learning about the various features that distinguish Buddhist grottos from one another. It was a fun assignment where each team member contributed their own wild ideas virtually unrestricted. At the end, each group shared their drawing with the class. We had a great time presenting as a team and seeing the different directions that each group took the assignment. 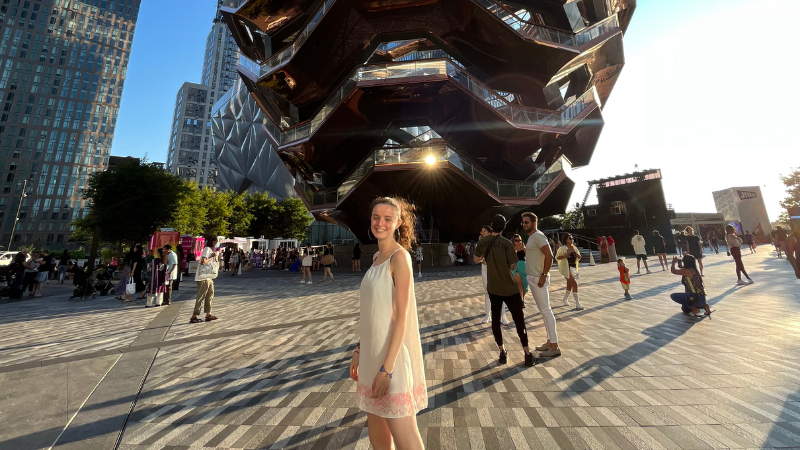 What was the most challenging moment from your time at Smith so far?
It took me several semesters at Smith to find myself reflected in the work I was doing. Latin American Studies often allowed me to explore my cultural identity, but it was not as easy within the niches of my other major: Government. That is, until I took Prof. Aaron Kamugisha's “Caribbean Political Thought and the Quest for Freedom.” As a Caribbean Latina, it had previously been difficult for me to relate to the political theorists I was learning about in the Eurocentric canon. Prof. Kamugisha’s class taught me that I didn't have to force myself to relate to them at all because there is an abundance of Caribbean political thought that I had simply never been exposed to before! Coming to this understanding was definitely a challenge because I had been grasping at straws to find myself in the work of a completely different academic tradition for so long.

What’s your favorite Smith memory?
When I first see the syllabus for a course, I do not expect to have prior familiarity with any of the material. I was pleasantly surprised on the first day of “Intro to Latin American Studies” with Prof. Verónica Dávila Ellis when I saw the song Latinoamérica by Calle 13 on the syllabus. This song is for me emblematic of my region’s struggle, drive and daily reality. To do a close listen of this song alongside the class in the context of studying Latin America was tremendously powerful. Prof. Dávila Ellis specializes in sound, so they offered a new perspective by which we could appreciate this classic song. Calle 13 does a better job than me of putting Latin America into words, so I will close with an from this song, “Soy América Latina, un pueblo sin piernas pero que camina.” 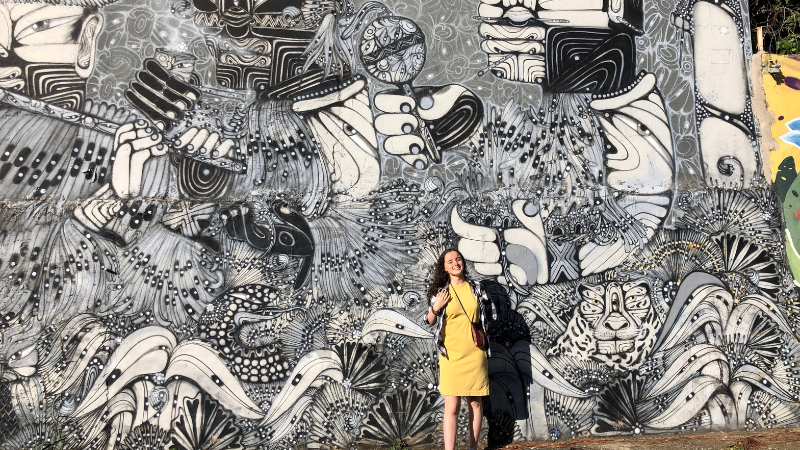