At the Jacobson Center, we believe that all students, at all levels of expertise, can improve their writing and learning skills. To that end, we offer writing services and resources, public speaking resources, and tutoring and learning specialist services. For faculty, we offer workshops on the teaching of writing, a Mid-Semester Assessment Program, individual consultation and an array of additional resources.

Learn about the center’s services and how to schedule an appointment by watching our online scheduling tutorial. 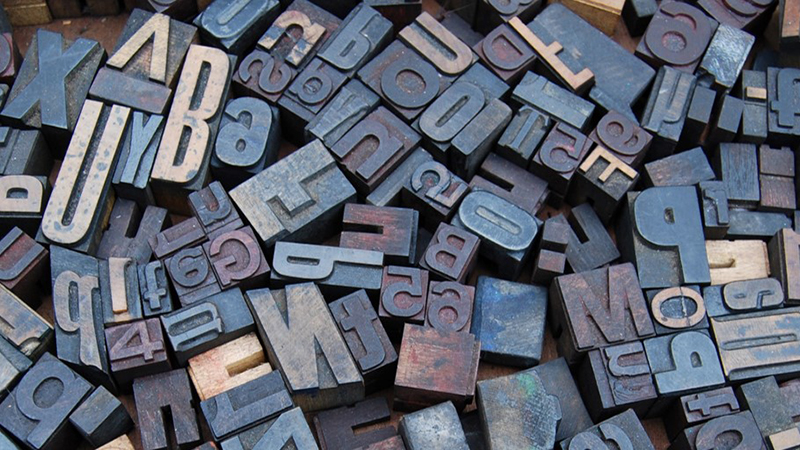 Smith Public Voices spotlights the writing of Smith students published in the mainstream press. In an era of rampant, fractured, uninformed public discourse, and of concerted, systematic repression of many voices, this website, sponsored by the Jacobson Center, aims to strengthen the democratic process by showcasing well-informed, fact-based public pieces written by people whose voices are often silenced and marginalized: young people, women, people of color, non-binary and trans people. 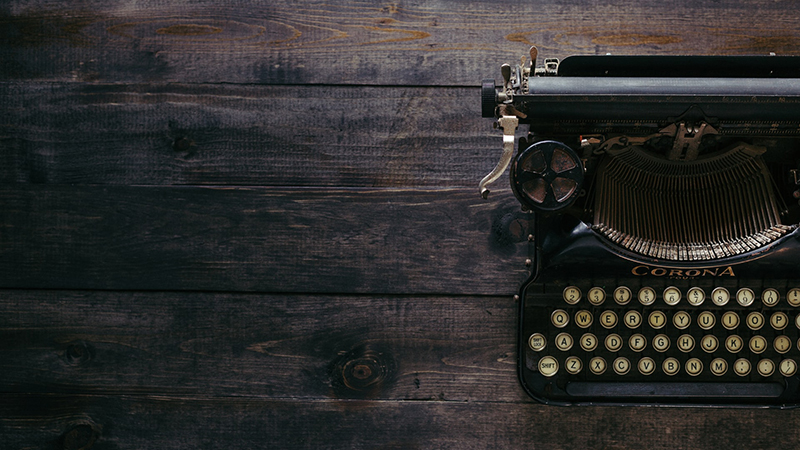 “The appeal of fitting into the ideals of the dominant culture is undeniably strong, especially when considering the fact that most of the youth of the ballroom were just leaving the world in which they had been discriminated against and oppressed, and entering another that was ready to fully accept them as they were. When one grows up trying to reach unattainable standards, it is hard to shake those ideals, even after finally entering a space that allows you to exist simply as you are.”—Kali Adams ’23, “Looking Through the Windows of the Master’s House,” Fall 2020
READ THE CURRENT ISSUE/SUBMIT

An Introduction to the Jacobson Center