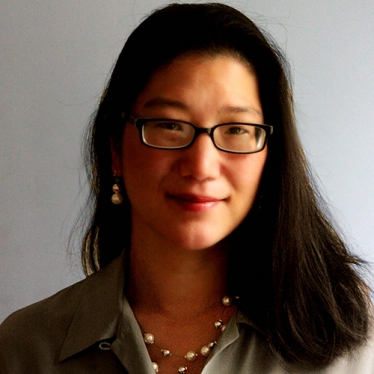 T. Susan Chang began writing about food and cooking in 2000 for the Boston Globe food section, after working as an editor in academic publishing for a decade. She is the host of The Level Teaspoon, a cookbook review podcast that runs each fall. She helps to select and review the best cookbooks of the year for NPR, and frequently serves on committee as a judge for the James Beard Awards. For a decade, her cookbook reviews were a regular feature in the Globe, and her food essays regularly appeared in NPR's Kitchen Window column. Over the years her work as also appeared in the Washington Post, Saveur, Yankee Magazine, and many other outlets, and in 2011 she published A Spoonful of Promises: Recipes & Stories from a Well-Tempered Table (Lyons Press), a collection of mouthwatering tales about the eating life. She lives in western Massachusetts with her husband and two children.

Alongside her writing about food, Chang also worked on food sustainability issues starting in 2004, when she was named a Food and Society Policy Fellow. During her years as a Fellow, she wrote regional wellness policy, started a school garden, and helped to launch a school greenhouse program in her neighborhood.

A Spoonful of Promises: Recipes & Stories from a Well-Tempered Table. Lyons Press, 2011.