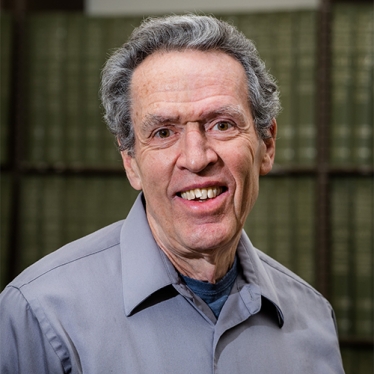 Neal Salisbury is a historian of Native Americans in early modern North America. His research and writing center on Indigenous history as a vital dimension of American history, especially in New England, ca. 1500–1700. He draws on approaches and findings of fellow historians as well as scholars in Native American/Indigenous studies, anthropology, archaeology, imperial and settler colonialisms, and the transnational Atlantic. His work presents Indian history on its own terms, countering those established by colonizers that continue to pervade academic scholarship, popular culture, and political discourse. He is currently preparing a volume of biographical essays on Native and English figures who crossed the cultural divide, thereby illuminating some significant dimensions of colonization in New England.

Salisbury has been awarded fellowships by the Smithsonian Institution, the Newberry Library, the National Endowment for the Humanities, the Charles Warren Center at Harvard, the National Humanities Center, the American Antiquarian Society, and the American Council of Learned Societies. He is a past president of the American Society for Ethnohistory and has served on the Council of the Omohundro Institute of Early American History and Culture. In 2017 he received a Lifetime Achievement Award from the American Society for Ethnohistory and was named an honorary member of the Colonial Society of Massachusetts. He was the Mellon Distinguished Scholar in Residence at the American Antiquarian Society in 2018-19.

Salisbury taught courses on Native Americans, colonial-revolutionary North America, and other topics in American history at Smith from 1973 to 2008 and occasionally thereafter to 2014. He was an adjunct member of the graduate faculty at the University of Massachusetts, Amherst, where he worked with students in the history and anthropology departments. He was a founding member of the Five College Native American and Indigenous Studies Seminar, in which he remains active.