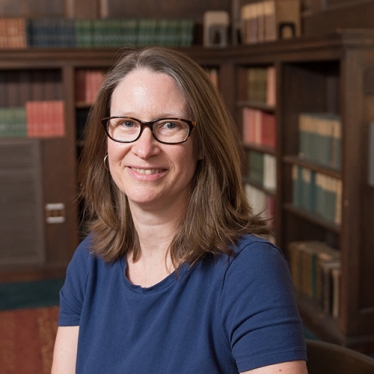 Whittier is the author of The Politics of Child Sexual Abuse: Emotion, Social Movements, and the State (Oxford University Press, 2009), which received the 2010 Charles Tilly Award for Best Book in Collective Behavior and Social Movements; and Feminist Generations: The Persistence of the Radical Women's Movement (Temple University Press, 1995), which examines generational differences among feminists and the development of the U.S. radical and lesbian feminist movements from the 1960s to the 1990s. She is co-editor of Feminist Frontiers, an anthology in the sociology of gender, and Social Movements: Identity, Culture, and the State, which focuses on new directions in social movement theory. Her articles examine topics including feminist and conservative anti-pornography activism, coalitions, child sexual abuse, the Violence Against Women Act, collective identity and identity politics, emotions and protest, political generations in social movements and the impact of social movements on each other. Her forthcoming book, Strange Bedfellows: Feminists, Conservatives, and Sexual Violence, will be published by Oxford University Press.

Gender & Society podcast: "Where Are the Children? Theorizing the Missing Piece in Gendered Sexual Violence"

"Putting Child Sexual Abuse Back on the Feminist Agenda"

The Politics of Child Sexual Abuse: Emotion, Social Movements, and the State

“Carceral and Intersectional Feminism in Congress: The Violence Against Women Act, Discourse, and Policy.”

“Where are the Children? Theorizing the Missing Piece in Gendered Sexual Violence”

“The Politics of Visibility: Coming Out and Individual and Collective Identity.”

“The Politics of Visibility: Coming Out and Individual and Collective Identity.”
In Strategies for Social Change, edited by Jeff Goodwin, Rachel Kutz-Flamenbaum, Greg Maney, and Deana Rohlinger.  Minneapolis: University of Minnesota Press, 145-169.