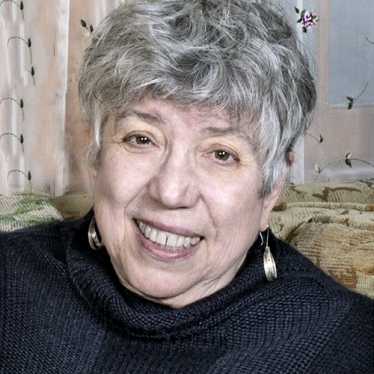 Marjorie Senechal's fields of interest include history of science and technology, discrete geometry (polyhedra and tiling theory) and mathematical crystallography (including quasicrystals). At Smith, Senechal taught history of science as well as mathematics. She founded the Kahn Institute in 1998 and served as its director the first eight years.

Senechal has made research trips to France, Czechoslovakia, the Netherlands, Brazil, the Philippines, the Soviet Union, Paris, Albania and China. On one research trip to Moscow and Kiev she made a side trip to her ancestral home in Probuzhna, Ukraine.

Senechal has been the editor of the MAA book series Carus Mathematical Monographs and is editor-in-chief of the The Mathematical Intelligencer, an international quarterly. In 1982, she won the Carl B. Allendoefer Award of the Mathematical Association of America. She is an Inaugural Fellow of the American Mathematical Society.

Long Life to Your Children! A Portrait of High Albania

I Died for Beauty: Dorothy Wrinch and the Cultures of Science