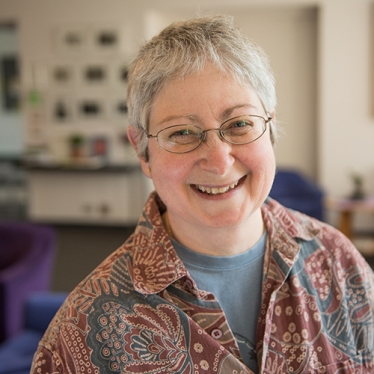 Margaret Sarkissian teaches courses in ethnomusicology and anthropology. Her field research has focused primarily on the Malaysian-Portuguese and Straits Chinese communities of Melaka (Malacca), Malaysia, though she has also explored Armenian diasporic communities in Toronto and Chicago and done field research in Japan and on Islamic popular music in Malaysia. In addition to many articles published in a wide range of journals and collected volumes, she is the author of D’Albuquerque’s Children: Performing Tradition in Malaysia’s Portuguese Settlement (University of Chicago Press, 2000) and Kantiga di Padri să Chang (CD and 141-page booklet, vol. 5 in the series a viagem dos sons/the journey of sounds; Tradisom and EXPO ’98). When in Malaysia, she performs regularly on accordion with 1511 O Maliao Maliao Cultural Troupe.

On-going projects include new work on Straits Chinese musical culture in Melaka from the mid-1920s to the present; a social history of post-Independence Malaysia viewed through the lives of three musicians (one Malay, one Malaysian-Portuguese, and one Straits Chinese); and a memoir of pioneering Malaysian musician, Horace Sta. Maria. Her latest book, Living Ethnomusicology: Paths and Practices, co-authored with Ted Solís of Arizona State University, will be published by the University of Illinois Press in the summer of 2019. She is currently President of the Society for Asian Music.