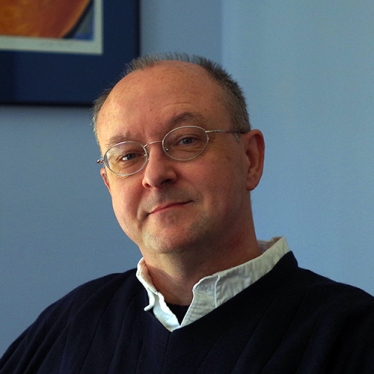 James L. Cambias is a science fiction writer and game designer. Originally from New Orleans, he was educated at the University of Chicago and lives in western Massachusetts. His first novel, A Darkling Sea, was published by Tor Books in 2014. His fifth and most recent novel, The Godel Operation, was published by Baen Books in 2021. Cambias’ short fiction has appeared in The Magazine of Fantasy & Science Fiction, Shimmer, Nature and several original anthologies. In March 2020 his story “Treatment Option” was featured on the Flight 008 podcast series from DUST Studios. He has designed games for Steve Jackson Games, HERO Games and other roleplaying publishers, and is a partner in Zygote Games, a small company specializing in science and nature-based games. His most recent game is Weird War I, from Pinnacle Entertainment. His blog is at www.jamescambias.com.