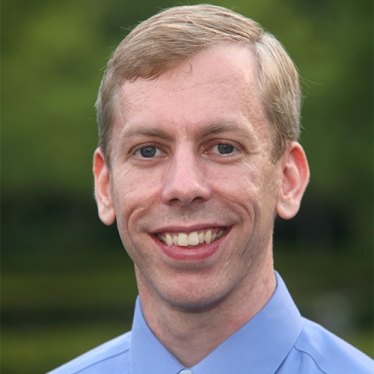 Ph.D., The University of Iowa

A specialist in American religions, David Howlett has taught at Kenyon College, Skidmore College, and Bowdoin College. His work highlights how religious minorities participate in the construction of centers and peripheries, manage internal dissent and difference, and develop strategies to distinguish themselves from and proffer critique of more powerful groups.

Howlett’s first book, Kirtland Temple: The Biography of a Shared Mormon Sacred Space, is a historical ethnography set in late twentieth-century America that delineates the rival claims, narratives, and practices of multiple Mormon groups at a contested pilgrimage site in Ohio. It was awarded the Best First Book Award from the Mormon History Association. His second book, Mormonism: The Basics, is the only Mormon studies text that provides sustained comparative analysis of the three major traditions within Mormonism, and, as such, illustrates how young religions diversify over time and work out their place within a larger culture.

“The RLDS Church, Global Denominations, and Globalization: Why the Study of Denominations Still Matters.” Journal of Mormon History (forthcoming July 2022).

“The Community of Christ (RLDS Church): Structuring Common Differences in the Philippines.” In The Palgrave Handbook of Global Mormonism, edited by R. Gordon Shepherd, A. Gary Shepherd, and Ryan Cragun, 655-676. New York: Palgrave/MacMillan, 2020.