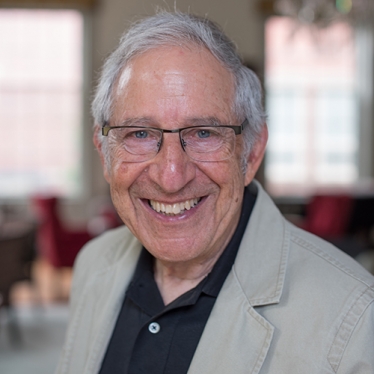 David Cohen's fields of interests include empirical logic, quantum theory, the application of logic, analysis and algebra to physics and the mathematical education of nonmathematicians.

The goal of this research in the fields of empirical logic and the logic of quantum physics has been to create and explore logical systems that are generalizations of Hilbert space, and which reflect all the logical features of orthodox quantum mechanics without the paradox of the EPR dilemma inherent in the orthodox system. His book, Introduction to Hilbert Space and Quantum Logic (Springer–Verlag, 1989) was the first book on this topic accessible to advanced undergraduates and beginning graduate students.

Cohen has a deep and abiding interest in teaching and developed a group–oriented teaching method inspired by the late R. L. Moore. He taught Introduction to Mathematical Analysis using that method for more than 20 years. He also applied this method to teach Infinite Dimensional Linear Algebra (MTH 221), a course designed for our strongest incoming students.

He has spent sabbaticals in Sweden, Switzerland and France and was one of the first winners of the Sherrerd teaching award.

Co-writer with James Henle, Calculus: The Language of Change. Jones and Bartlett, 2005.