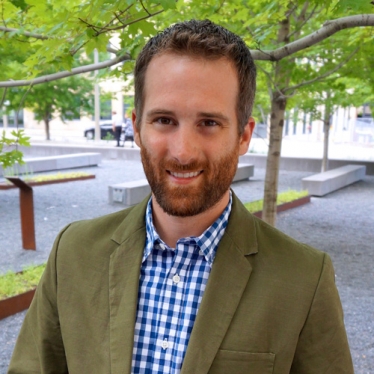 He is currently completing his first book, Prophetic Politics, which traces the rise and fall of a “New Social Gospel” in the post-1945 United States. And he is the director of the Faith and Social Action Oral History Project, which was made possible by a generous grant from the Social Science Research Council. He received his PhD in History from Harvard University in 2016, and taught at Bucknell University and Williams College before joining the Smith faculty in 2022.