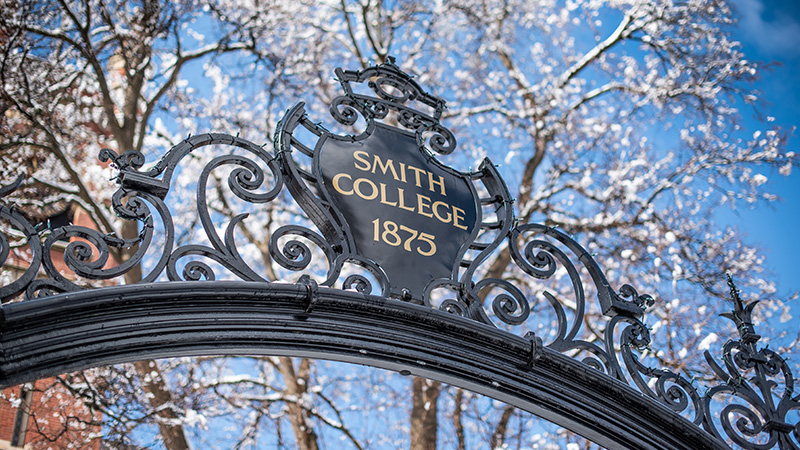 The College Conduct Board ensures that students uphold the standards for student ethics and conduct outlined in the Student Handbook. The board hears cases of alleged infractions of non-academic rules and makes decisions about the outcomes of cases. Academic infractions are handled by the Academic Honor Board.

The board is comprised of approximately 17 members and no less than (12) members, with an approximately equal number of juniors and seniors. The board hears cases in teams of 5 members constituting a hearing board. Every hearing board is assisted by an adviser who is a member of the student affairs staff. The Conduct Board uses the code of student conduct and the policies of the college to evaluate the cases before it. The members of the board shall deliberate and reach a consensus on the decision of more likely or not to be responsible for each separate violation the student who is the subject of the complaint has been brought to the board for. Thus, the burden of proof is more likely than not to be responsible for committing a violation.

The code of student conduct expects that each student's behavior and actions will contribute to a community characterized by individual integrity, respect, and a concern for the implications and repurcussions of student behavior. Some behaviors are particularly problematic, and these are summarized in the handbook under Provisions. Students are encouraged to be familiar with the examples provided by this section, but to be aware that this list does not constitute an exhaustive or complete list of prohibited conduct.

Membership in the College Conduct Board is open to juniors, seniors, and Ada Comstock Scholars who have completed the appropriate number of credits. Appointment to the conduct board is coordinated by the Conduct Board leadership. There are between 12-17 positions in the board, split between junior and senior class members.

History of the Board

Smith is committed to promoting all forms of diversity and fostering a community of mutual respect, tolerance, and integrity for individual differences, which are critical to the success and enrichment of the institution. However, we realize that attempts at informal resolution relating to these differences may not always be successful or sufficient. Furthermore, while the Code of Student Conduct emphasizes the importance of respect and tolerance for differences, it does not explicitly state this concern in the list of provisions, which may be problematic when a formal conduct complaint process is needed to intervene in the conflict. The establishment of the Discriminatory Harassment provision thus reinforces Smith’s commitment to diversity and holds community members who proceed with such unacceptable actions accountable to their behavior.

A committee of students, faculty and student affairs administrators chaired by Professor John Connolly met during the spring of 2006 to discuss the future of the Bias Complaints Committee. Their report can be read at https://www.smith.edu/oid/.  The committee recommended that the Bias Complaints Committee be replaced by a process that addressed discrimination and harassment and that it be consistent with other processes that exist on campus for staff and faculty. After much discussion the success of the Conduct Board in handling student behavior issues was an important reason for folding complaints such as those described in the provision into the Code of Student Conduct and making them reviewable by the Conduct Board. Adding community members to the Conduct Board in this instance was suggested in recognition that these behaviors often have implications for the larger Smith community and the perspective of faculty and staff members would be valuable to the results.

The Community Conduct Board adjudicates cases related to legally identified protected classes. After careful consideration social class and political affiliation were not included in the provision to be consistent with other college policies.