The Thanksgiving Play (2018) asks the question: What is the real Thanksgiving story, and who should tell it? The sharp satire depicts the attempts of well-meaning educators to write and direct a socially and historically responsible Thanksgiving play without consulting with or including Native Americans. Interspersed among scenes involving the “woke” but unyielding teachers and two hired actors are depictions of Thanksgiving pageants and activities from actual schools, emphasizing the ways in which the colonial myth of the holiday is perpetuated. Steeped in satire, the play also exposes the challenges involved in redressing injustices of the past.

Larissa FastHorse (Sicangu Lakota Nation) is a 2020 MacArthur Fellow, award winning writer/choreographer and performing arts advocate. She was inspired to write the play after being told many times that her scripts featuring Indigenous characters were “un-castable.” She set about to create a piece that would address Indigenous issues important to her using a cast of four white presenting actors. Using comedy she takes aim at what she calls the “performative wokeness” of well-meaning progressives. FastHorse explains, “It’s a satire but there’s a comedy within the satire. The comedy is the sugar to make the medicine go down. We all get to  laugh at ourselves in this show. To me, that is really important. We get to have fun and enjoy being together and having that communal experience of theatre, but at the same time it doesn’t let us off the hook.”

The Smith production is being directed by guest artist Jen Olivares (Acjachemen Nation, Juaneño Band of Mission Indians). As a Native actor, choreographer, and multidisciplinary artist, Olivares relates to the issues FastHorse raises in The Thanksgiving Play. She is excited to think that multiple generations of theatre makers and theatre lovers in the Five College community—a historically complicated region of the country with regards to Thanksgiving—will never think about the holiday the same way. “I want people to understand that the best intentions to reconcile the past often go awry. No one can right the wrongs of our ancestors, but we can listen and we can try to make it better for our descendants, if we let our pride aside.”

Hailed by critics, The Thanksgiving Play became one of the most produced plays since its opening in 2018. The Hollywood Reporter called it “Very, very funny. Larissa FastHorse’s The Thanksgiving Play skewers liberal pretensions with glee— this clever satire is something for which to be truly thankful.” The New York Times said “The familiar, whitewashed story of Pilgrims and Native Americans chowing down together gets a delicious roasting from expert farceurs.”

The play is located in a typical American school with sets by Leap Kasten ’22, costumes by Beryl Brachman ’14, and lighting design by Lara Dubin. The show runs Tuesday through Friday, December 7, 8, 9, 10 at 7:30 p.m. in Hallie Flanagan Studio Theatre. Tickets are available to participants in the Smith and Five College asymptomatic testing programs. Masks and campus IDs required. Tickets can be purchased online or by emailing BoxOffice@smith.edu.

Larissa FastHorse (Sicangu Lakota Nation) is a 2020 MacArthur Fellow, award winning writer/choreographer, and co-founder of Indigenous Direction, the nation’s leading consulting company for Indigenous arts and audiences. Her satirical comedy, The Thanksgiving Play (Playwrights Horizons/Geffen Playhouse), is one of the top ten most produced plays in America.  She is the first Native American playwright in the history of American theater on that list.  Additional produced plays include What Would Crazy Horse Do? (KCRep), Landless and Cow Pie Bingo (AlterTheater), Average Family (Children’s Theater Company of Minneapolis), Teaching Disco Squaredancing to Our Elders: a Class Presentation (Native Voices at the Autry), Vanishing Point (Eagle Project), and Cherokee Family Reunion (Mountainside Theater).

Jen Olivares is a multidisciplinary artist, writer, creative director and choreographer. Happiest on the road, Jen works everywhere between NYC and California, the place of their family’s ancestral homelands, what is now called Orange County, CA. She/He/They is comfortable with all pronouns. They toured nationally with the company of Rock Of Ages before moving to NYC to begin her career in acting and movement directing work with Atlantic Theater, Yale Rep, and  AMERINDA, NYC’s only Native American producing entity. This led to four productions at the Oregon Shakespeare Festival, where Jen played OSF’s first two-spirit character in the world’s first  LGBTQIA2+ production of Oklahoma! Jen produced, choreographed, and directed the piece Artists Activate with poet TaiReicka L.A., a fusion of activism and theatre calling audiences and artists alike to bring light to the load of necessary work towards decolonizing theatrical spaces. Jen is currently consulting on several up and coming Native works, and is part of a developing nationwide Native theatre collaboration that works to further uplift Native people and their stories across all mediums. Within their community, Jen works with the activist group Protect Puvungna, sacred Acjachemen/Tongva land currently being desecrated by CSULB. 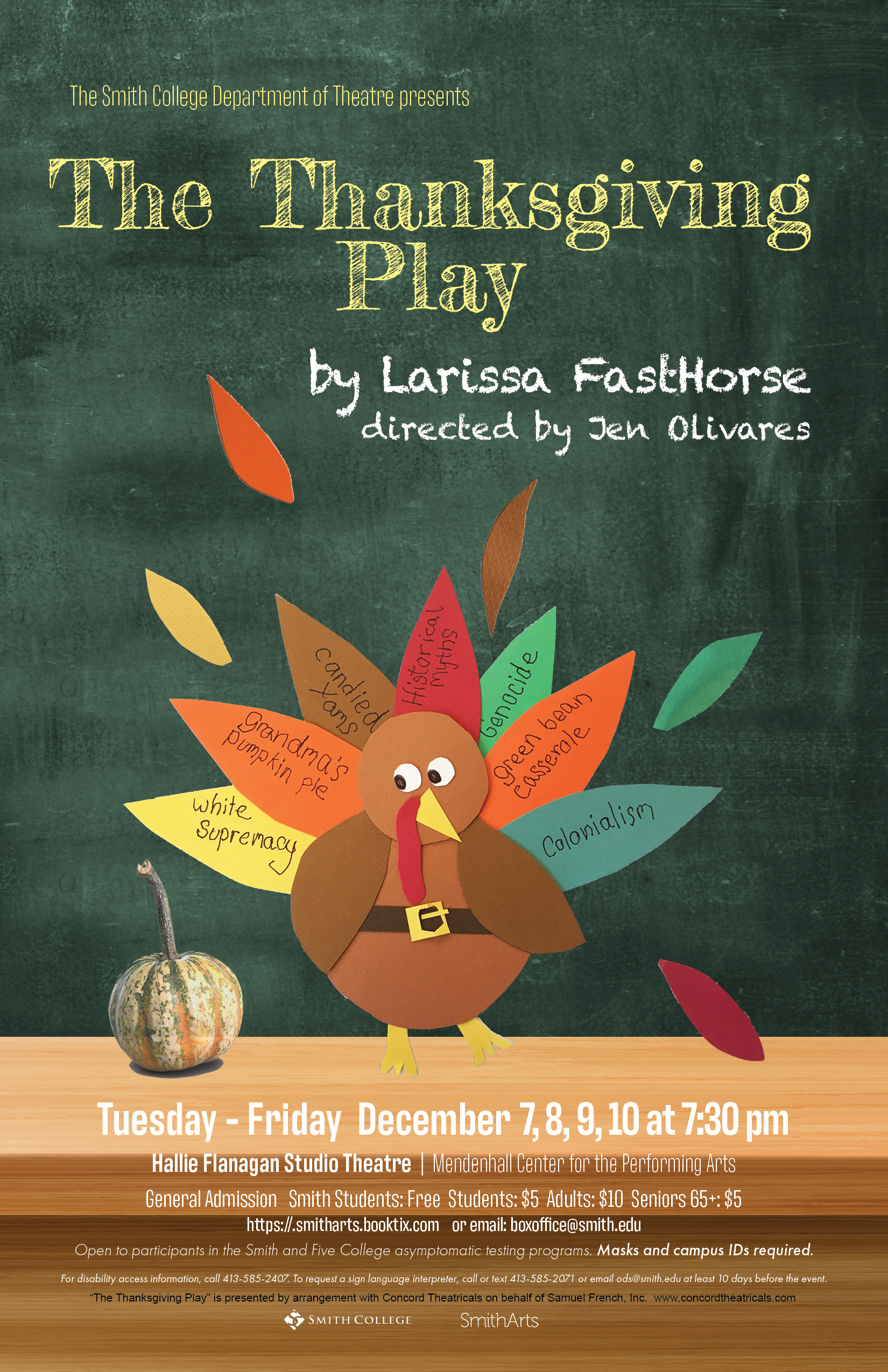