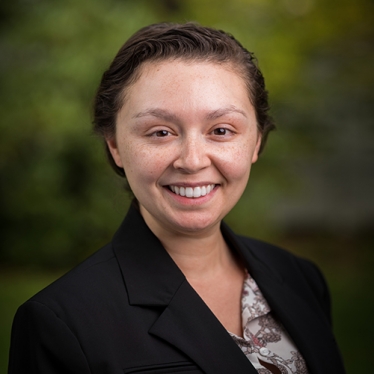 Erika Rodriguez is a senior engineer at Tesla. Previously, she was a materials engineer at the NASA Ames Research Center, where she tested thermal protection materials used in space exploration. She was involved in the post-flight material analysis of Orion’s EFT-1 missions for NASA’s next crew space vehicle. For more than 13 years, Rodriguez has been an active member of the Society of Women Engineers, encouraging students to pursue STEM careers and mentoring the next generation of women scientists and engineers.

For three summers, Rodriguez led the Smith College/NASA internship program, linking 36 Smith students with research scientists at NASA. As a student, she co-chaired and chaired Sophomore Push for the 2002 and 2003 Commencement ceremonies.