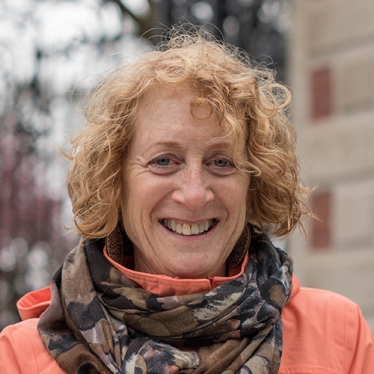 I grew up in Massachusetts and attended Lasell College in Newton, where I earned a two-year degree in liberal arts. Right after graduation, I visited friends in Seattle and ended up staying.

I worked in the produce department at a food co-op, where I learned about farming issues and food politics and helped create organic foods certification in Washington State. It was fun and challenging, but I wanted to make a difference elsewhere. I became a life coach, and I also trained as a recovery coach. I also took several classes at a community college.

I had always dreamed of finishing my bachelor’s degree. When I told a friend, she said, “Well, two of my daughters have gone to Smith, and they have a program for women like you.”

I wanted the full college experience, as opposed to taking online classes, and I am happy that I am here because I enjoy being part of a class. In the Anthropology of Food course, I learned so much about food issues through our class discussions and readings. It has been fun getting to know the younger students in class and to see them around campus in other settings. We have a nice connection by being in class together.

“I’m also learning networking. Smith has been a great place to make connections.”

One of the reasons I chose Smith was the academic support I knew I would receive. When I needed help writing argument papers, one of the tutors at the Jacobson Center for Writing, Teaching and Learning worked with me weekly for a whole semester. It was just what I needed.

This semester, I’m taking Social Movements, Ideas in American Study, Women’s Medical Issues, and an English writing course. Similar issues show up in all of them and that reminds me of how so many issues are interconnected.

I’m also learning networking. Smith has been a great place to make connections. My goal after Smith is to work with institutions, such as hospitals or schools, as an advocate for serving more local and nutritious foods.

I’m glad I pursued my dreams and came here. I think there are numerous people who have just given up; I almost did myself. But I’m glad I didn’t. I’m grateful to be here. 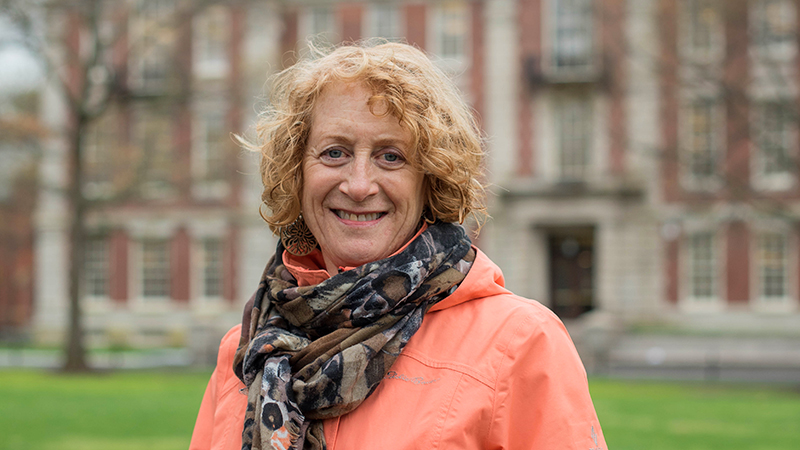 Julia Riccardi
Houston, Texas
“No matter what your background, you can find your place at Smith...There's a spot for everybody.”

Linda Patterson
Winchendon, Massachusetts
“I’ve taken advantage of the many resources Smith offers. I know how fortunate I am to be here. I am living my dream.”

Reason #24 You Should Visit