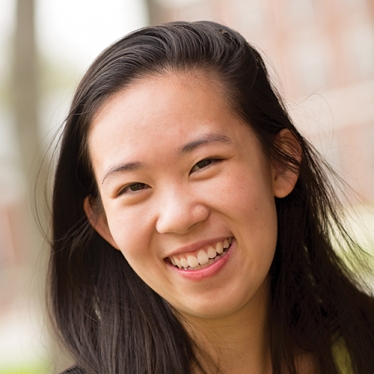 The academic curriculum at Smith is designed to help each student develop essential capacities both in and outside the classroom.

I was really reluctant to come to a women’s college. There’s this weird stigma about a women’s school that I bought into, but my parents pushed Smith be- cause academically it is one of the best small liberal arts colleges. I was surprised by how welcoming Smith was, and now I am so glad I came.

“Smith has been such an amazing experience. If I could go back and talk to my younger self, I would tell her to get over all her fears and just go to Smith.”

If I’ve learned anything new about myself, it would have to do with confidence. In high school, I never raised my hand in class, and I shied away from public speaking. But that changed. In my first year I took a seminar—Reacting to the Past—in which everyone in class has to role-play a historical character from three different periods in history. What I really struggled with was giving speeches. The first speech I did horribly, I felt like it was the worst thing ever. But the professor was incredibly positive and very encouraging, and in fact I felt really supported by the whole class. That gave me enough courage to keep going. So I did, and now I am far more confident about speaking not only in class but doing any sort of public speaking at all. In fact, I have decided to do a double major in history and sociology. I’m currently looking at grad school, getting a Ph.D. and becoming a professor.

Smith has been such an amazing experience. If I could go back and talk to my younger self, I would tell her to get over all her fears and just go to Smith. 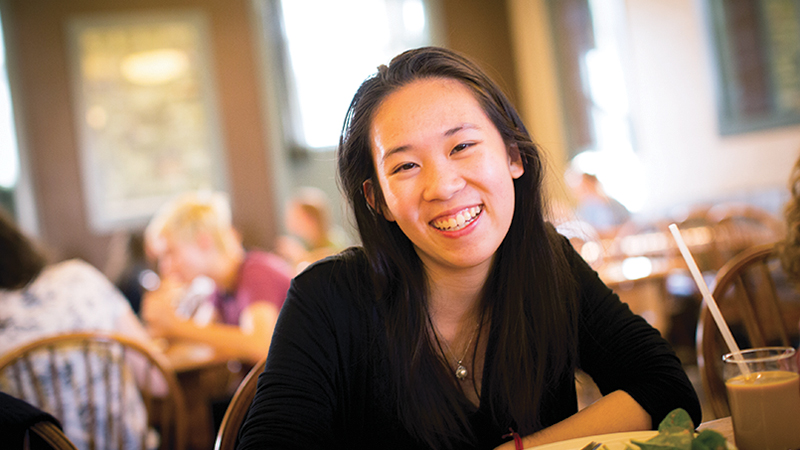 Daisy Vargas
Phoenix, Arizona
“My dad always told me that my ticket out of Phoenix was through my education and my research. He was right.”

Hilda Nalwanga
Kampala, Uganda
“What has surprised me most here is the relationship between students and professors.”

Reason #23 You Should Visit