Circadian rhythms are at work in everyone: They dictate how our bodies know when to sleep and when to wake, among countless other functions.

Now, research by Selma Tir ’20 and Mary Harrington, Tippit Professor in the Life Sciences (Neuroscience and Psychology), suggests that regular exposure to dim light in the evenings may affect your liver functions.

The research was published in September by the Proceedings of the National Academy of Sciences.

Providing insight into the effects of dim light in the evenings on the organ functions of mice, the paper builds upon research conducted by Tir during both her junior year abroad at Oxford University and while crafting her senior thesis at Smith under Harrington’s supervision.

“Having my undergrad thesis work published in PNAS reflects how valuable and influential my Smith experience was,” says Tir. “I feel like it truly marks the start of my career.”

The findings specifically demonstrate that exposure to dim light in the evening delays the liver “clock” in mice by about three hours—results that allow scientists to form hypotheses about the circadian rhythms of humans, as the two species have similar circadian responses.

Studying these effects in mice allows researchers to observe how the dim artificial lights people are regularly exposed to might affect their health. Consider, for example, how much weaker the lamps in your home are than natural sunlight. People who work night shifts and are exposed to larger amounts of this type of light for prolonged periods of time may experience higher rates of cancer and other diseases. 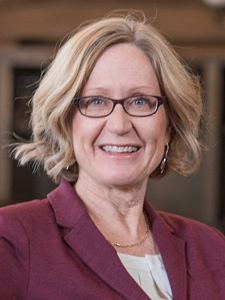 “Your brain might think it’s one time, while your liver thinks it’s another,” Harrington explains. “And your gut may have a third opinion!”

Collaborating closely with colleagues at Oxford, Harrington and Tir studied genetically altered mice in a closely controlled environment. “It was Selma’s idea to use this technique to measure liver timing,” Harrington explains. “It was perfect because we were already set up to do that.”

A neuroscience and mathematics double major at Smith, Tir has always had a keen interest in circadian rhythms. “I don’t feel like I chose the subject,” she says, laughing. “It chose me.”

Tir and Harrington met when Tir was just a sophomore, when she realized her passion for this particular subfield of neuroscience. “I could see her promise early on,” Harrington recalls. “She loves to design and analyze experiments.”

After graduating from Smith, Tir returned to Oxford University to pursue a doctoral degree in clinical neuroscience. She is now an advisee of Stuart Peirson, one of her co-authors and collaborators on the PNAS paper.

“Selma’s work was critical in showing that dim light in the evening shifts the circadian clock in the liver, which regulates metabolic function,” says Peirson, associate professor of clinical neurosciences at Oxford.

​​This particular circadian clock regulates pathways involved in processes such as nutrient metabolism, cholesterol biosynthesis and drug clearance. “One can then assume that the basic timing of functions of your liver are altered after repeated exposure to dim light,” Harrington explains.

Circadian rhythms are Tir’s primary academic focus. After she obtains her doctorate, she hopes to work at the intersection of neuroscience and technology, perhaps at a startup. 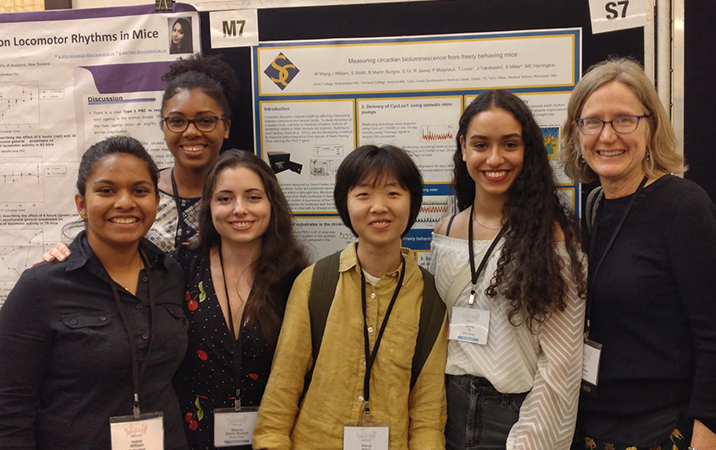 RT @SBaumgartnerPgh: #ClimateNeutrality should not be end goal. Must read for all in and around climate action in Higher Ed. Paper by @Ale…