‘Central to My College Universe’

Thelma Golden ’87, the director and chief curator of The Studio Museum in Harlem, credits her dual majors in art history and African American studies with informing her career direction, which was cemented by an internship in her sophomore year. “I had the incredible opportunity to intern at The Studio Museum in Harlem, an experience that changed my entire trajectory by making it clear that my path as a student, and later in the field, would be defined by my passion for the work of African American artists,” Golden says.

Here she describes how Smith’s commitment to arts education changed her life, and the deep connection she has with one particular painting in SCMA’s collection. 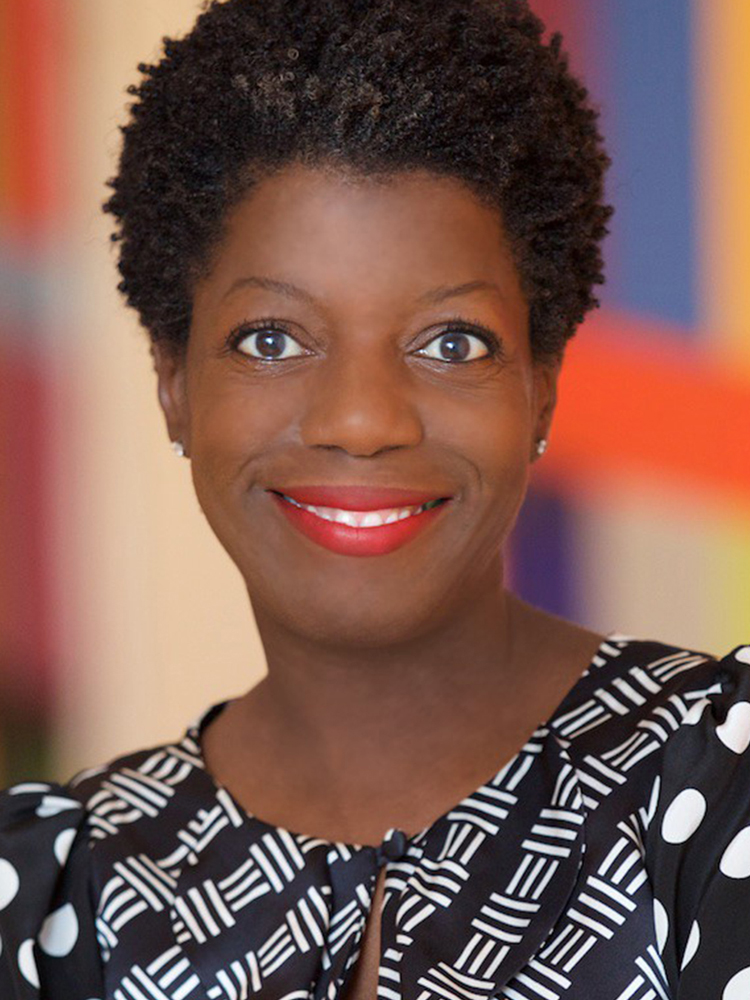 In many ways, I came to Smith College because of its art museum. When I was in high school, I participated in the student programs at the Metropolitan Museum of Art and spent much of my time as a teen in museums across New York. I was so thrilled when, during my tour of Smith, the Gold Key guide said, “The museum at Smith is wonderful; you should visit while here.” And I did. I was so inspired by the museum right there, right across from the classrooms where I hoped to study art history, right across from the art library where I hoped to spend many hours.

When I eventually came to Smith, the museum became central to my college universe. The time that I spent in the museum was equal to the time I spent in class. I spent many moments in the art library, looking at reproductions of artworks, only then to go over to the museum to see works in person. I participated in the museum’s student docent program, and early on began giving tours. During my sophomore year, I began working at the museum and did so all the way through my Smith career.

The entire SCMA staff was so committed to all of us students working at the museum. I was very lucky to have worked with many members of the staff who mentored us and created opportunities to learn in the museum space. But I will never repay the debt I owe to the inimitable Betsy Jones [former associate director and curator of painting], who somehow saw everything that was going to happen for me. With care and love, she offered me so much information and support. Betsy gave me a sense of curating as an active and intellectual gesture. Her example remains an inspiration.

If I were to choose a work from the collection that had a significant impact on me when I was a student, it is John Wilson’s painting My Brother, 1942. The painting, a portrait of a Black young man looking directly at the viewer, with an incomplete, abstract streetscape in the background, was beautiful and haunting. Its title, My Brother, always seemed to me to have many meanings, meanings that were familial but also political. When coming back to Smith after my internship, I wanted to know more about John Wilson and his work (which was shared with me by Betsy Jones). It was so important for me to learn about this Boston-based African American artist, who at the time I was at Smith was still alive, and to spend time with this incredible jewel of a painting, which revealed itself to me over and over again.

Many years later, in 1994,when I was a curator at the Whitney Museum of American Art, I organized an exhibition titled Black Male: Representations of Masculinity in Contemporary American Art. My essay for that catalog is titled “My Brother,” a title that’s also had many meanings, including, in part, an homage to that painting.

This story appears in the Winter 2020-21 issue of the Smith Alumnae Quarterly. 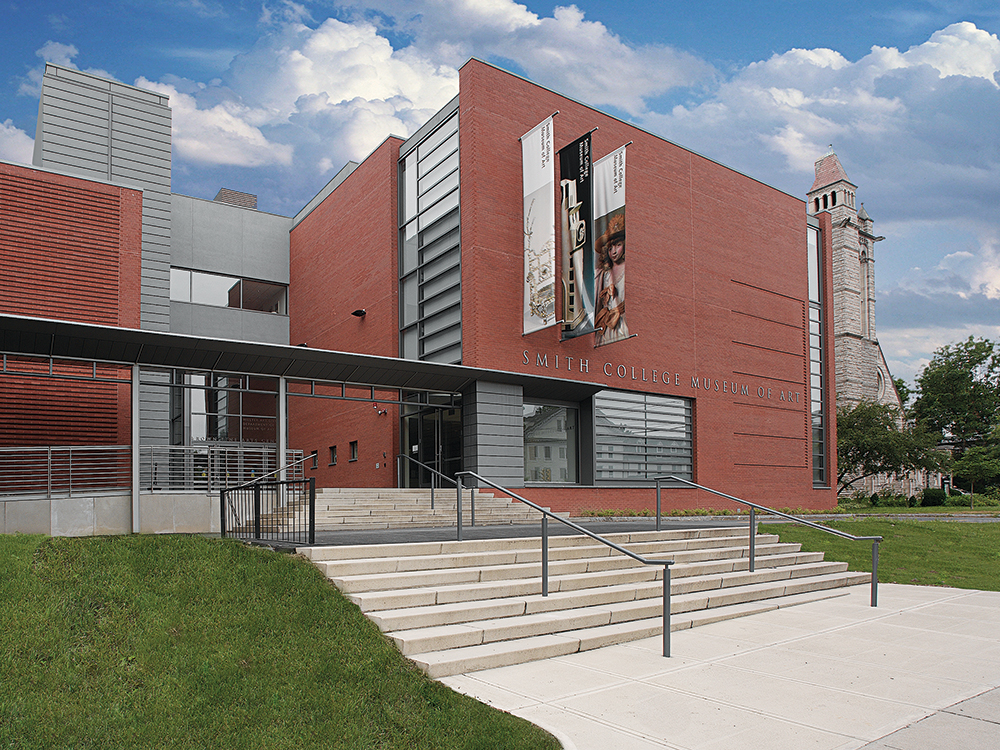 The Smith College Museum of Art houses more than 27,000 objects representing a diversity of art, cultures and time periods. Enjoy the following stories in celebration of the museum’s centennial.

While working on the upcoming Smith production of “Fun Home”—a musical based on Alison Bechdel’s graphic novel—cast and crew members experienced a bit of behind-the-scenes magic: A trip to Special Collections in Neilson Library, where Bechdel’s papers are housed.

“Stoop Pigeons,” a play about life in a mostly Black and Latino/a city neighborhood, launches a Smith theatre season centered on plays by and about women, people of color and gender and sexual minorities. Performances begin on Friday, Oct. 22.