BY Jan Ebbets and John MacMillan
Illustrations by Adam McCauley

Dano Weisbord, executive director of sustainability and campus planning, says that in order for Smith to fulfill its pledge to reach carbon neutrality by 2030 “we need to do all the things we’re doing with fossil fuels and do them with electricity.” Once that happens, he says, Smith can begin getting its power exclusively from renewable sources, such as the sun and wind.

The college has already started down this path. In 2018, Smith formed a pioneering collaborative with Williams, Amherst, Hampshire and Bowdoin colleges to build a solar power facility in Maine that, when completed in 2021, will provide 30 percent of Smith’s electricity and cut campus carbon emissions by 10 percent.

Last fall Smith took its first step toward implementing ground-source heat exchange technology on campus when a large rig drilled a test hole adjacent to the college’s field house. The drilling lasted two weeks and resulted in a test borehole; if the project goes forward, it is expected to play a significant role in Smith’s approach to net zero emissions.

Here are five things you need to know about that project. 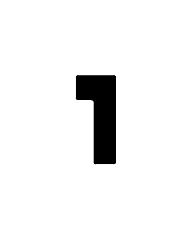 The borehole created by the drill rig reached a depth of 1,000 feet. Anywhere below the frost line (about four feet in Massachusetts), the Earth’s temperature is typically a consistent 50 to 60 degrees Fahrenheit—an ideal temperature for a ground-source heat exchange system. This type of technology works by harnessing the stable temperatures found below the Earth’s surface to warm up cold water and cool down warm water. 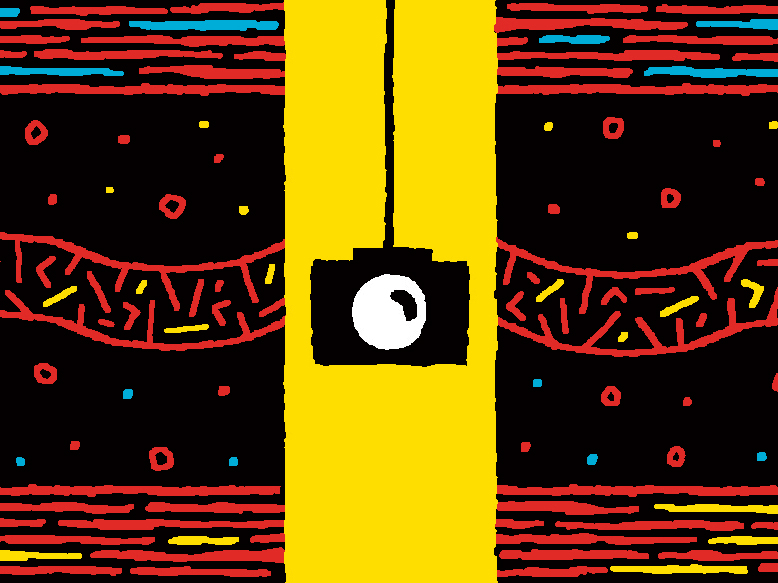 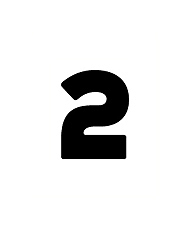 A camera was inserted down the borehole to obtain a full picture of the rock and sediments below and assess the ease of transferring energy in and out of the rocks. Denise McKahn, associate professor of engineering and faculty director of the Center for the Environment, Ecological Design and Sustainability, says the collected data will be used to “size a proposed ground-source heat exchange system capable of heating and cooling the whole campus.” 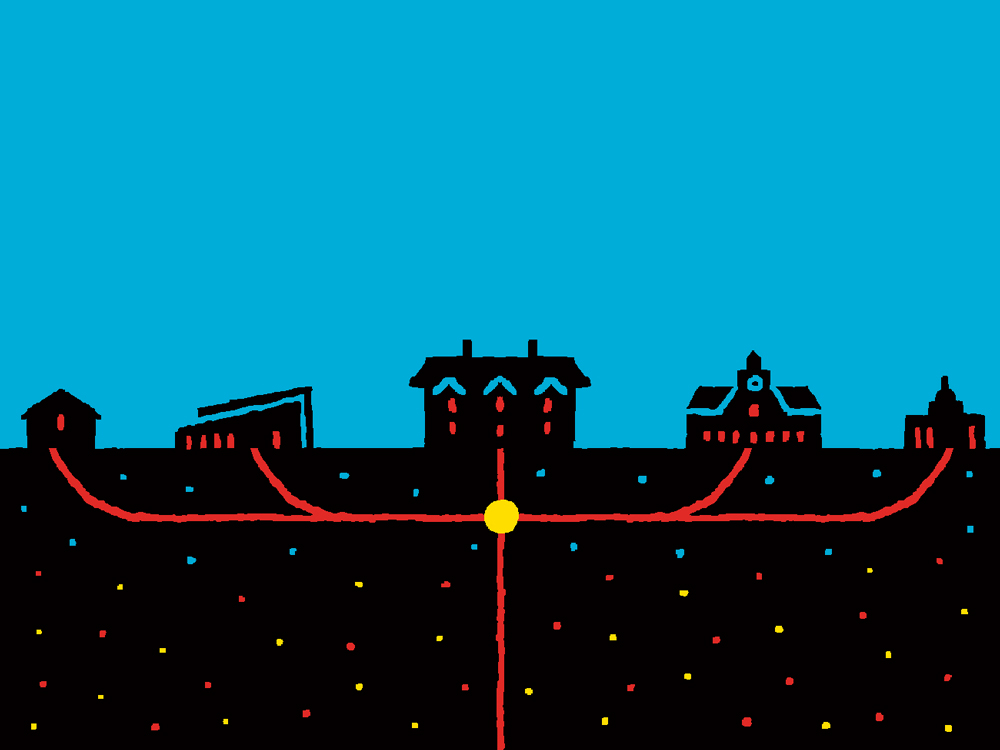 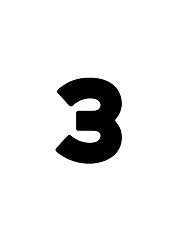 Eventually, water can be pumped into the borehole to be warmed to the existing temperature underground. The warmed water will be carried to a piece of equipment called a water-to-air heat pump that provides further warming. After that, the water will flow to campus buildings and into conventional heating systems. The field house, which will be outfitted with a heat pump in the basement, would be the first building on campus to use a ground-source heat exchange system. It will be specially equipped to provide Professor McKahn’s engineering lab with energy data. 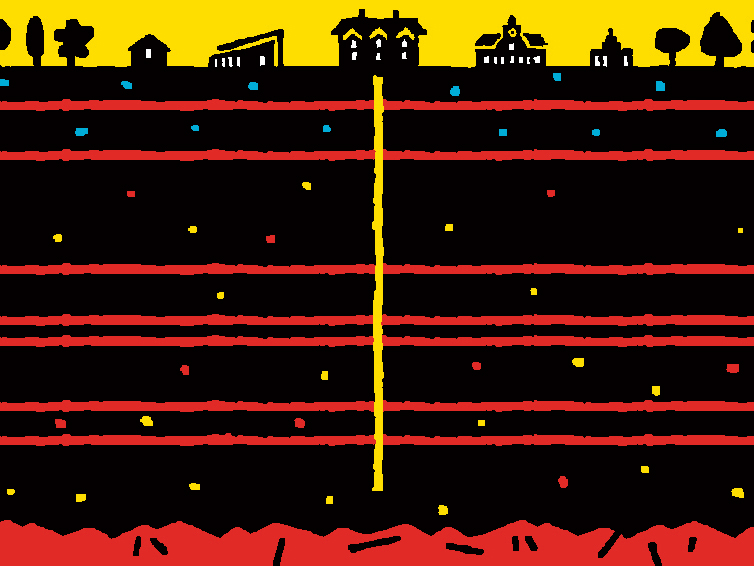 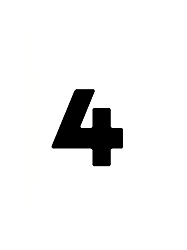 The drilling unearthed some new information about what’s 1,000 feet below the campus. “A surprise to me was how deep the sedimentary rocks went,” said Bob Newton, professor of geosciences. “I had made the prediction that we’d hit underlying granite at a depth of 840 feet based on other borehole wells in the area. But we went to 1,010 feet and we didn’t hit the granite, so the granite is much deeper than I expected.” 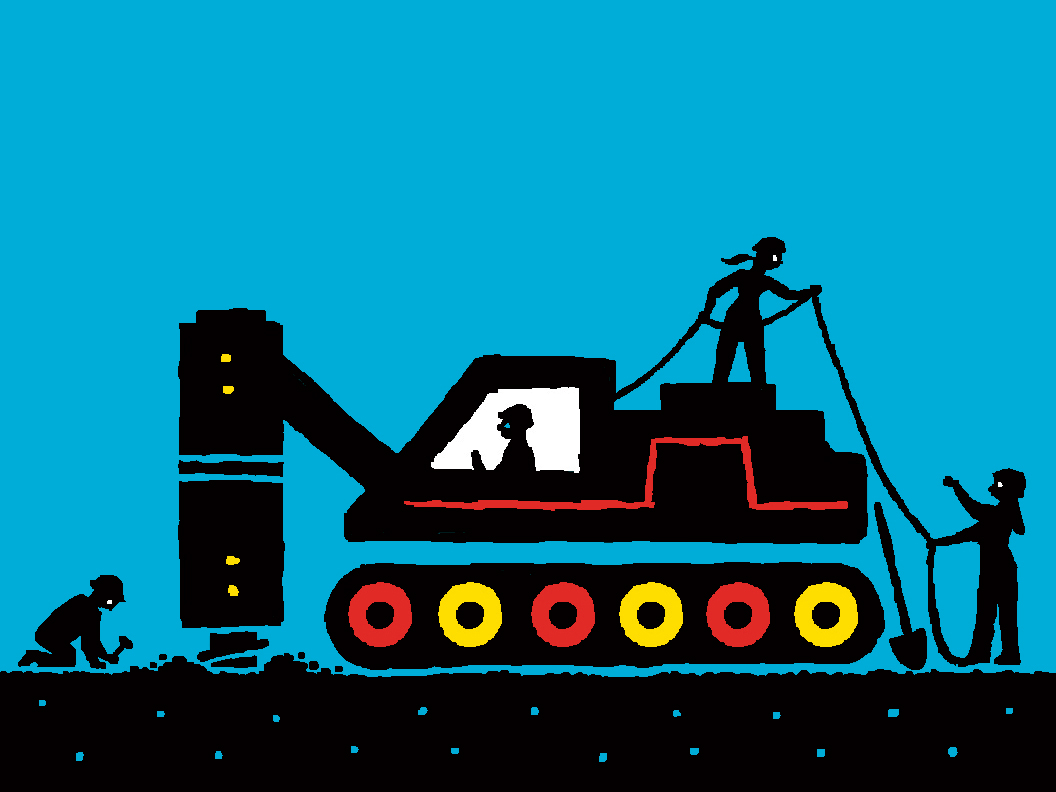 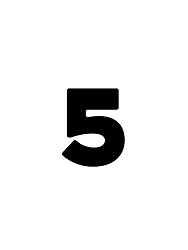 Students were on site nearly every day. They helped install equipment and, according to Newton, took a variety of water samples to analyze the chemistry of the groundwater. Overall, the project provided a wealth of research opportunities for students. “From a big-picture perspective, this potentially could yield very valuable information that we would never have had otherwise,” Newton said. 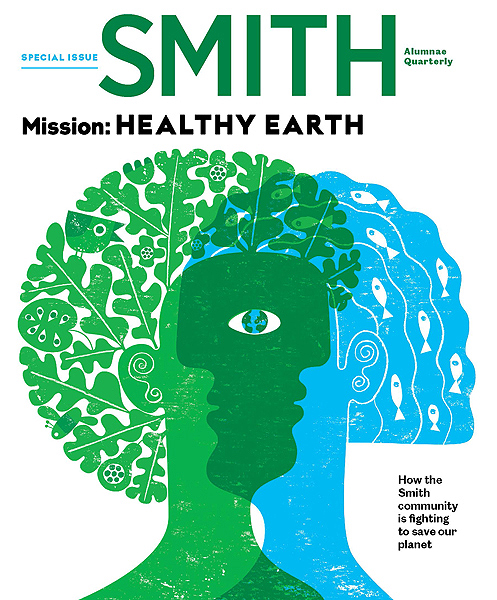 How do you take your class on a science field trip when your students are living all over the world? Marney Pratt, a laboratory instructor in biological sciences, came up with a semester-long project designed to help students become skillful observers and feel more connected to the natural world—no matter their location.