Pull Up a Chair

A Student Perspective on Free Speech

Some people might think of the Free Speech Movement that took place in the mid-1960s and the wave of mass protests led by University of California, Berkeley, students like Mario Savio and Jack Weinberg. Others might think of Elon Musk’s recent purchase of Twitter and his so-called advocacy for freedom of speech on social media. As a Bay Area native, I understand the significance and influence of both sides of that coin. But the free speech debate must start somewhere—so, first, I think of a kitchen table.

Kitchen tables are where some of the most important conversations and intellectual debates happen among family members. It’s where we come together after a long day to release the pressure valve, allowing our thoughts and opinions to spill from our lips without fear of judgment. We are not necessarily free from consequence, but we are free to speak our minds.

At Smith, each house community represents a jagged mosaic of a family. Unlike a conventional family unit, every individual at Smith is a microcosm of where they came from and how they grew up. Every morning we scrape our chairs and tables together in the dining hall to create one long, connected space where anyone is welcome, sipping our coffee and chattering quietly about our day to come; every evening we gather informally in the living room, dinner plates balanced on our knees, as we occupy any armchair or open spot on the floor we can find. We laugh, we eat, and we speak freely. We may argue and disagree with one another, but we never disturb the peace; we live in an ecosystem where everyone has something to contribute.

In recent years, the free speech debate pertaining to college campuses has been largely dominated by conservative voices. They argue that institutions of higher education—specifically liberal arts colleges—have been violating free speech by “censoring” people with different or diverse perspectives; for example, by suspending conservative activist groups from campus, blocking conservative commencement speakers, or forcing students to “self-censor” in class because they fear being singled out by their classmates.

However, I reject the notion that liberal arts colleges have become “echo chambers” with monolithic student bodies that lack diversity of opinion. Instead, I believe that higher education is experiencing a national shift in ideology for young people as well as a national shift in the racial demographics of student populations. Turnout rates for voters ages 18–29 are climbing higher and higher with every passing election, and political activity on campuses is arguably as strong as it was during the ’60s.

Therefore, I argue against the idea that institutions are actively censoring students or passively forcing them to “self-censor.” Rather, a new seat has opened at the metaphorical kitchen table: a seat for students who had been previously excluded from higher education and now have a space to challenge traditional pillars of thought. A good professor will always welcome a diversity of opinion in their classes, but they will also refuse to tolerate hateful or harmful speech. In order to protect these students, there should be consequences in place for verbal acts of aggression. After all, “consequence” and “censorship” are not synonyms.

Olivia Petty ’26 is a first-year student from Alameda, California, studying environmental science and policy with a concentration in journalism. She lives in Tyler House.

This story appears in the Winter 2023 issue of the Smith Alumnae Quarterly. 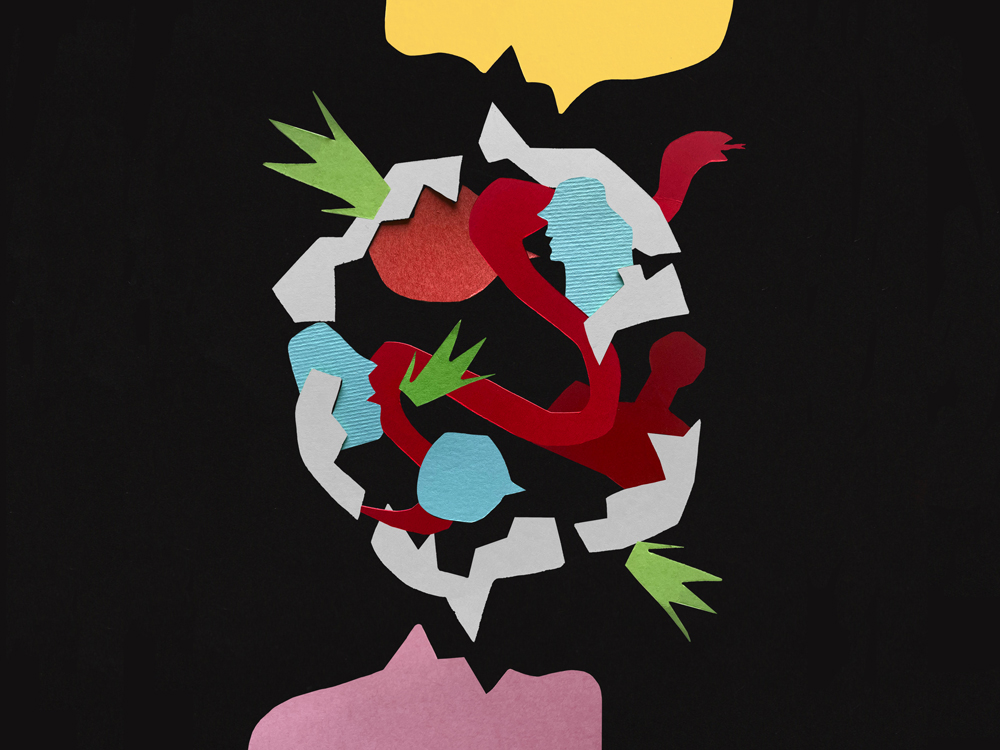 Disinformation is degrading our democracy. Smithies are striving to shore it up. 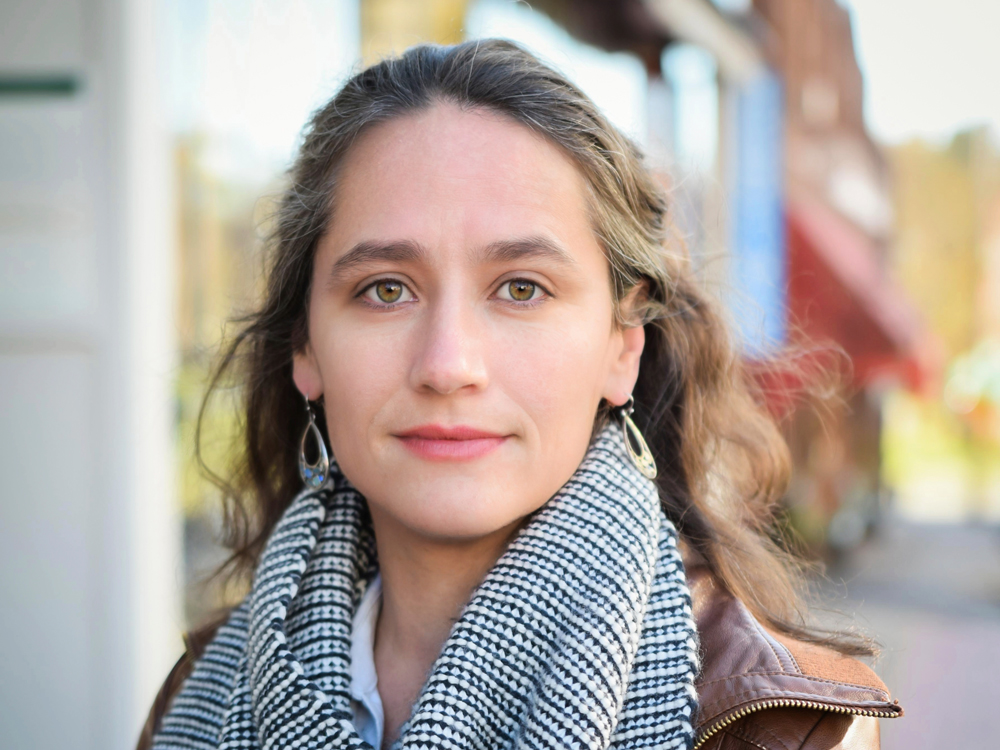 The Plant House as Studio

‘Into the Glasshouse,’ a unique exhibit inspired by student explorations of plant life and studio art, opens Friday, Jan. 20, in Lyman Plant House.

Professor Steve Waksman shares his love of live music and its impact on popular culture.