In 2007, when faculty and staff members started dreaming up what would eventually become the Center for the Environment, Ecological Design, and Sustainability (CEEDS), they knew they had to think expansively.

They wanted the center to oversee real projects on campus and work with experts who could develop policies that would have an impact on the world. They wanted to help faculty bring sustainability concepts into their classrooms and support students so they could immerse themselves in climate change work around the world. The result, says CEEDS faculty director and associate professor of engineering Denise McKahn, was designed to be bigger than the sum of its parts: “We want to shape climate leaders,” she says.

A decade and a half later, that big vision has become a reality.

Through campus-as-classroom projects, students have worked with faculty guidance to measure and reduce carbon emissions on campus while maintaining Smith’s historic facilities. They’ve helped design a geothermal energy system near Smith’s Field House that will support the college’s efforts to reach carbon neutrality by 2030.

With the help of grants from CEEDS, faculty members have retooled their courses to include environmental and sustainability components. Alums have gone on to lead climate efforts around the world and have pursued graduate degrees in a range of sustainability fields across all disciplines. CEEDS has hosted conferences and brought guest speakers to campus.

Even better, says McKahn, the Smith community does this work with a sense of sincere curiosity and purpose. “Over time, we’ve been asking better questions and new questions,” she says. “We’re listening first, rather than coming in and saying that we know how to solve a problem. Our commitment has always been there, but these approaches allow our work to become more community centered, more sensitive, and more impactful.”

15 Years In: What Has Changed

In more than a decade of work at Smith, CEEDS director Denise McKahn has seen consistent interest from students about living more sustainably.

But there have been clear shifts. She says students today bring a deeper understanding of many of the most challenging problems—and have real confidence that they can contribute to meaningful change.

For example, she says students today understand that climate change will disproportionately affect under-resourced communities—and they’re actively searching for solutions. “Students feel they can enter the conversation. They feel like there’s something to do, rather than simply feel dismay,” McKahn says. “They feel like they can be a part of making the world better.”

‘It Pointed Me In the Direction I Wanted To Go.’ 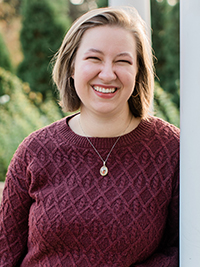 Just about the only thing that could contain Greta Mundt ’21’s considerable enthusiasm was the 127 sprawling acres of Smith’s botanic garden and campus. With the support of CEEDS, Mundt pursued two major projects linked to universal design and education within Smith’s landscape master plan.

Mundt says the work gave her a meaningful way to build on her major in environmental science and policy and her minor in landscape studies. It also ran longer than the typical academic semester, allowing her to work one-on-one with faculty and staff, including CEEDS administrative director Dano Weisbord. “I loved going to my job every day, and it pointed me in the direction I wanted to go,” she says.

Today, Mundt is at the University of Minnesota working on a master’s degree in landscape architecture. “Already, I can look back on the experiences that I’ve had working with CEEDS and know that I’ve been doing a lot of work [relevant to landscape architecture] for so long,” she says. “It helped me prepare for what I’m doing now.”

CEEDS, By the Numbers

11
Percentage of courses at Smith that include sustainability topics.

5
Number of Smith students who have won an AASHE Sustainability Award since 2017, a prestigious national award recognizing sustainability projects on college campuses.

90
Current number of students majoring in environmental science and policy at Smith. An additional dozen will earn a minor in the subject.

This story appears in the Winter 2022 issue of the Smith Alumnae Quarterly. 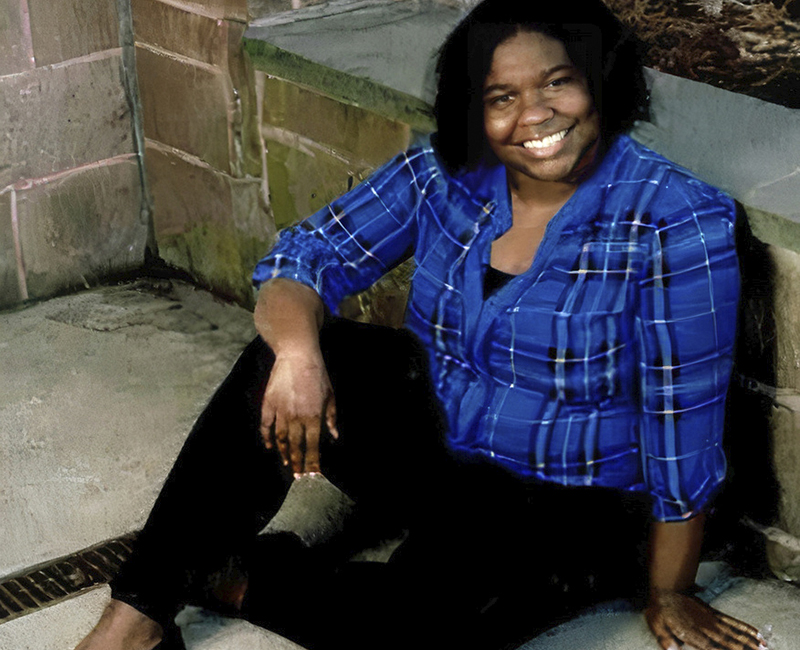 From Morris House
to Zambia

For Kiehl Jones ’21, CEEDS was the bridge that connected her academic work to the hands-on sustainability projects that she undertook on campus and in the community. As an “eco rep” for Morris House her junior and senior years, she frequently worked with CEEDS staff on activities and events including composting, clothing swaps, and the college’s annual Repair Fair.

CEEDS also helped Jones connect with three peers—all with different majors—for work with a local organization, the Pioneer Valley Planning Commission. The quartet analyzed an array of data linked to Hampshire County’s Healthy Incentives Program and Supplemental Nutrition Assistance Program. CEEDS made it possible to put the liberal arts multidisciplinary approach to solving problems into practice, she says. “I don’t think the people I worked with would ever have met up without CEEDS, and our different expertise allowed us to do better work on our project.”

She hopes to use everything she’s learned through CEEDS in her post-graduation life: She recently sent in her application for the Peace Corps in Zambia, where she aspires to help integrate aquaculture and traditional farming practices through the Rural Aquaculture Promotion project.

Prof. Dan Gardner weighs in on a new study that shows Chinese citizens still have the leeway to air their environmental concerns and criticize polluters on social media. https://t.co/dzxnH2E2RZ https://t.co/BEsDv4RsAU