Of Syphilis and Kings

Syphilis existed in medieval Europe, and it caused the death of England’s King Edward IV.

(The full article, “Evidence for the Presence of Treponemal Disease, Including Syphilis, in Late Medieval Europe,” appears on pages 37-87 of Vol. 7, Number 2, 2021.)

Some historians have long believed that treponematosis existed in medieval Europe, but paleopathologists (who work with teeth, bones, and aDNA) lacked the evidence to prove it.

Over the last decade, however, instances of skeletal remains with damage symptomatic of treponemal disease have appeared more often in the literature. In January 2020, Brenda J. Baker and other leaders in the field finally declared the issue settled. (See their “Advancing the Understanding of Treponemal Disease in the Past and Present,” Yearbook of Physical Anthropology.)

To move the field forward while waiting for definitive evidence from aDNA research, Baker et al. put out a call for traditional documentary and artistic evidence. Surely, they noted, such a “reviled and feared” disease should have elicited contemporary comment. Yet the record remained silent.

When Salmon learned of Baker’s call, she was ready. A women’s historian with an interest in the history of disease, including syphilis, she had been studying the deaths of English royals for decades. Based on her ongoing research, she believed that syphilis caused the death of the late medieval King Edward IV in 1483. Conventional wisdom, however, held that it was impossible, syphilis having arrived in Europe only after 1493 with the men who sailed with Columbus. 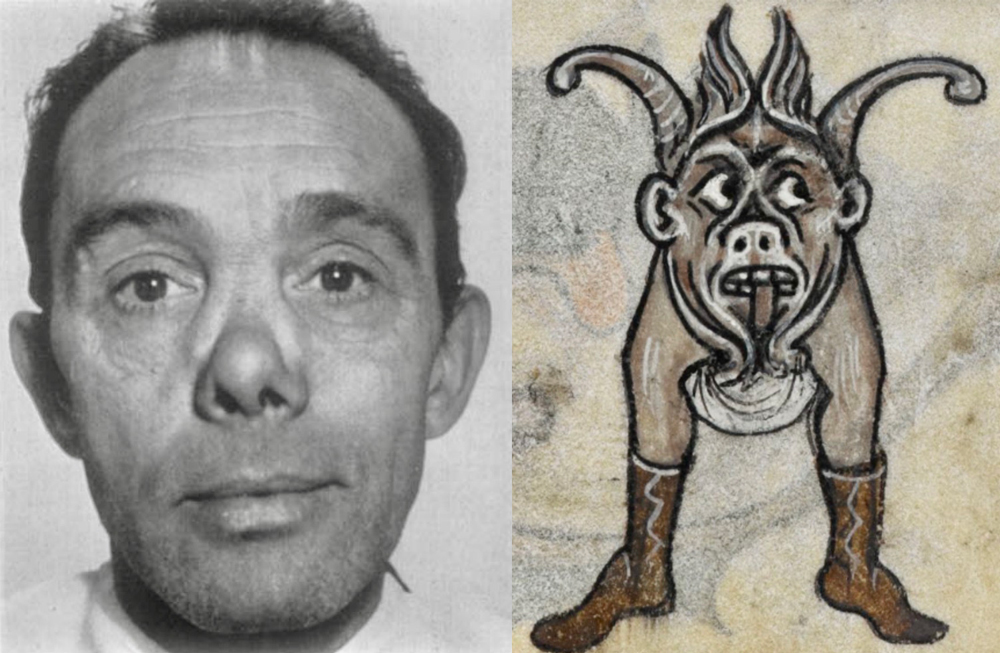 Salmon knew it was important to distinguish between treponemal syndromes in her analysis. To do that, she turned to documents describing Edward’s death, specifically a statement by an anonymous chronicler that the king had died of an “unknown” disease not easy to cure even in a man of “lesser status.”

Long described as opaque by historians, this cryptic statement points clearly to syphilis when read with an understanding of the various strains of treponematosis, Salmon says. As she explains, “This odd statement fits only one disease, treponematosis, which behaved differently when contracted by peasant children sharing drinking vessels or clothing (as occurred in the endemic form of the disease, bejel) and previously uninfected adults having intercourse with diseased partners (as occurred in the venereal form, syphilis).” The reason has to do with bacterial load, with bejel resulting from small numbers of the spirochete entering the body from time to time, while in syphilis the primary chancre on the genitals contains a massive and usually fatal inoculation. For medieval elites who were protected from repeated low exposure by their lifestyle, the danger of contracting syphilis was considerable.

And then there was the matter of the fish

Salmon noted, too, another odd comment by Dominic Mancini, an Italian at the court of Edward IV. He said the ailing king died after he caught a cold while fishing with some of his courtiers. Long fascinated by symbolism in medieval art and literature, Salmon recognized Mancini’s story as a metaphor. She says, “I surmised that this comment probably meant something about a sexually transmitted disease” because in medieval times, to go fishing was a euphemism for sexual intercourse. Edward IV’s reputation as a sexual adventurer helped confirm the diagnosis.

A clue for the missing princes project

As a syphilitic, Edward risked having children born with the disease. Salmon tells us that a common symptom of congenital syphilis is interstitial keratitis, an eye inflammation causing clouded vision. Significantly, in 1496 Richmond Herald noted that the rebel leader Perkin Warbeck had a left eye that lacked “luster.” Perhaps, Salmon posits, the man Henry VII claimed was an imposter posing as Edward IV’s younger son Richard was really the prince after all. Supporting evidence for her intriguing theory is a contemporary portrait reputed to be York that shows him with a dull left eye. If she is right, Richard III did not kill his nephew when he was a boy.

Salmon’s article raises the question of why treponematosis was not discussed in the medical literature. This was, in part, a case of misidentification, she says, with physicians mistaking it for other diseases, including venereal leprosy. 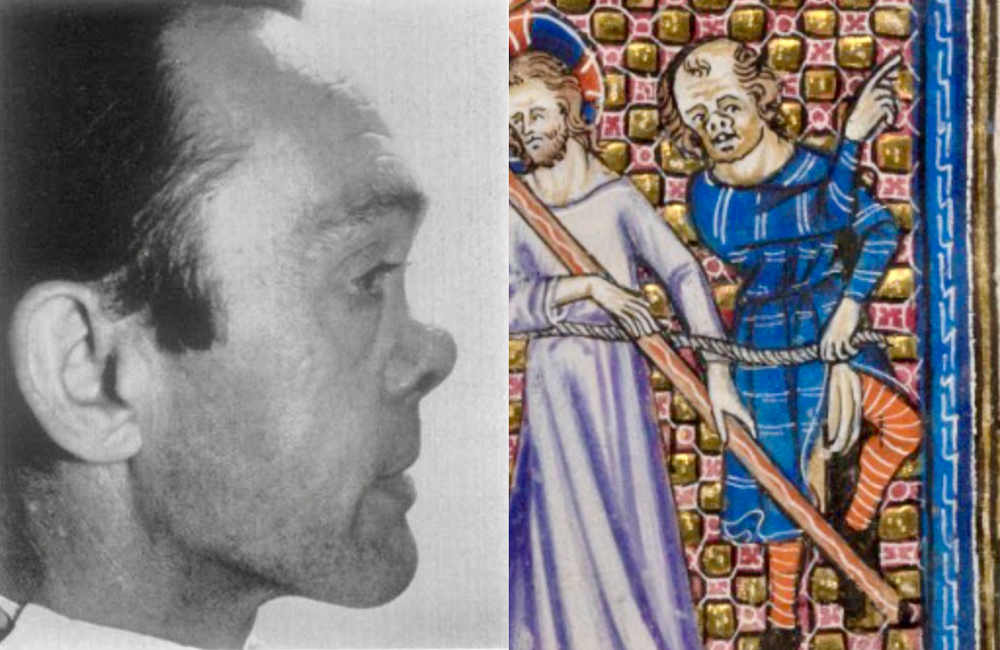 Salmon’s knowledge of treponematosis also made it possible for her to recognize artistic representations of the disease where others have failed. By comparing photographs of modern syphilitics with examples of people presenting similar physical deformities in medieval art, she makes a case for the widespread occurrence of syphilis and bejel before the age of exploration. In particular, the deformity called “saddle nose” (collapsed nasal bridge) was associated with the men who tormented Christ before his crucifixion. This speaks to a medieval belief that the symptom signified human depravity.

Salmon’s research helps to prove that treponematosis, including syphilis, existed in medieval Europe, and that it caused the death of Edward IV.

But her thesis has other, far-reaching implications. The existence of syphilis could explain such basics of European culture as:

Salmon hopes her research “will begin a conversation” about syphilis in medieval Europe. “There will be a lot of debate,” she notes. Ultimately, however, “That’s helpful for achieving consensus.”