News & Events for the Smith College Community
News of Note May 2, 2019

The Lazarus Center’s Fellowships Program is pleased to report good news about prestigious scholarships for the Class of 2020.

Four members of the class—Olivia Cooper, Mackenzie Litz, Juliette Saux, and Eve Xu—have been awarded Goldwater Scholarships, the highest national honor available to sophomore and junior students intending to pursue careers in the fields of mathematics, the natural sciences and engineering.

In addition, Larissa Holland ’20 is one of 55 students from across the nation to receive the prestigious Udall Scholarship, recognizing students who have demonstrated leadership, public service and a commitment to careers in the environment or related to Native American nations.

Four hundred ninety six students were awarded Goldwater Scholarships for the 2019–20 academic year. Scholars were chosen on the basis of academic merit from a pool of 1,223 candidates nominated by 443 colleges and universities nationwide. Almost all recipients intend to pursue doctoral degrees. 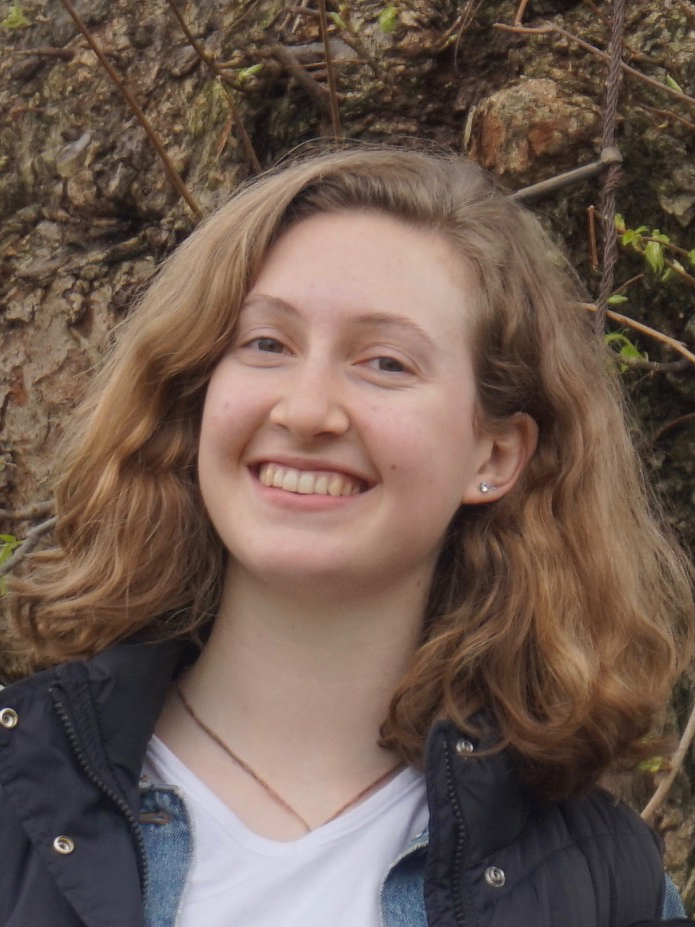 Olivia Cooper ’20, an astronomy-physics double major, began research in Prof. James Lowenthal's astronomy lab in her first semester. A member of the lab’s exoplanet transit research, she recently has joined Lowenthal in research on distant galaxies detectable only at sub-millimeter wavelengths. In summer 2018 she did extragalactic research on an NSF Research Experiences for Undergraduates grant in Utah; she presented her prize-winning poster at a national conference and also presented her research at a national professional conference. Work with a Berkeley scientist on climate change curriculum resulted in a submitted paper. Lowenthal noted that Cooper’s Goldwater application demonstrated “her exceedingly strong research skills and drive, her readiness for graduate school in astronomy, and the strong prospects for her success in her chosen career as an astrophysicist working as a university research professor.” 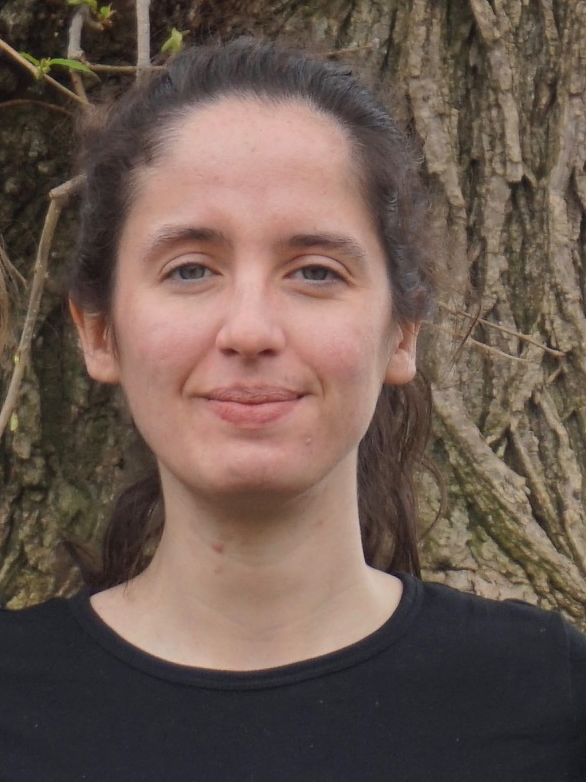 Mackenzie Litz ’20, a biological sciences and physics double major, wants to enter a doctoral program in biophysics and then pursue an academic research career to explore biological development with a physical lens. Litz began research in Prof. Michael Barresi’s developmental biology lab in her first semester. She leads a technically challenging project to explore nervous system development during the embryo stage in zebrafish. “Her independent problem-solving ability and fabrication of apparatus to work with her tiny research subjects became very clear early on,” Barresi noted. “Her application documented her very high research aptitude and skills, her determination and maturity, her readiness for graduate study, and her excellent potential for a successful research career,” he added. 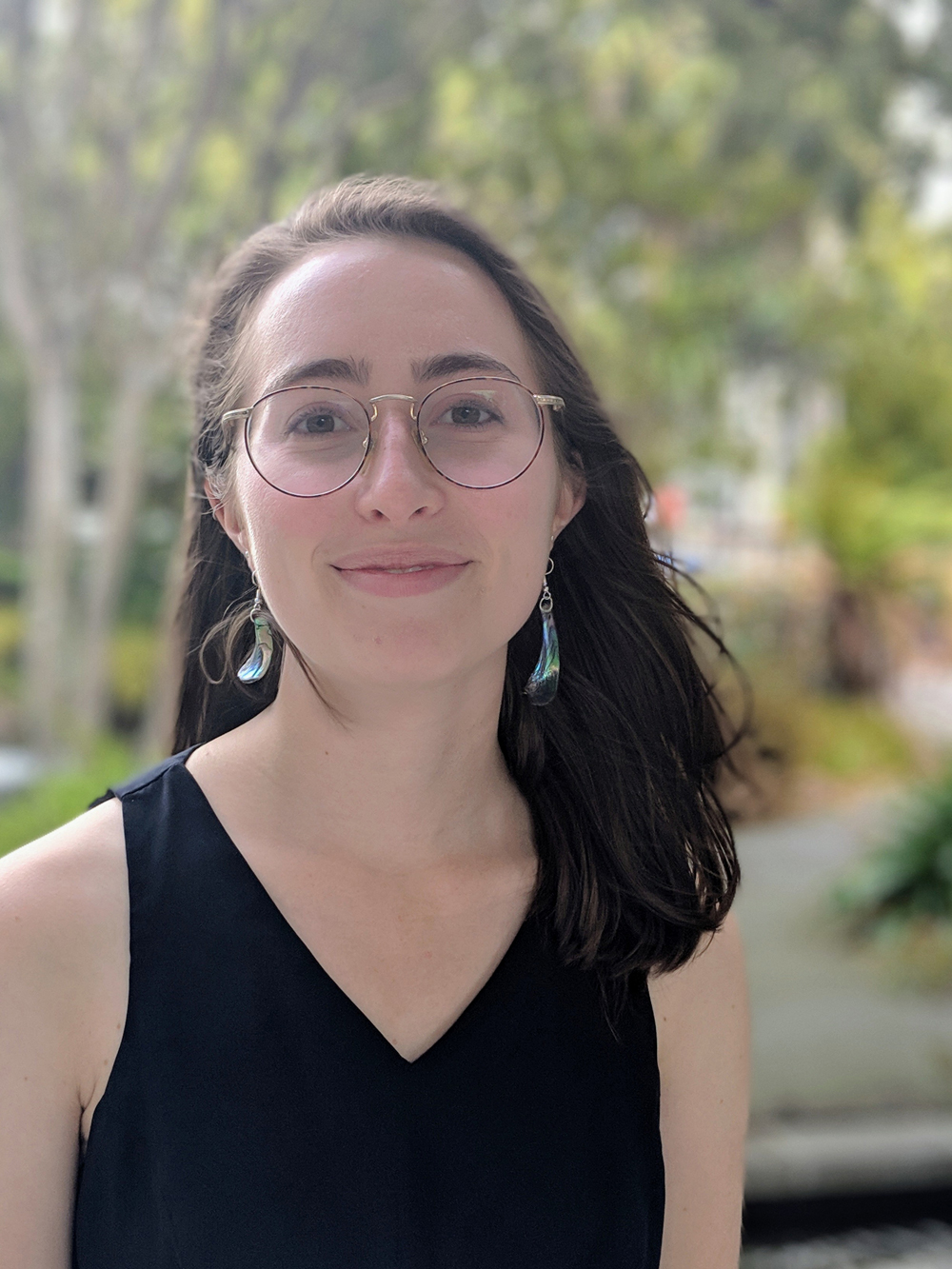 Juliette Saux ’20, a geosciences major and mathematics minor, plans to complete a graduate program in structural geology and then become a university professor doing research that will increase understanding of tectonic processes and plate motion, as well as contribute to better earthquake forecasting. Saux has worked in the structural geology lab of Prof. Jack Loveless since her first semester. “In a series of projects, she has developed her strong research skills and deep, abiding interest in understanding the subduction zone structures and processes that lead to earthquakes and those that do not,” Loveless noted. Saux has presented her research at a national conference and is currently studying abroad in New Zealand on a Frontiers Abroad Geology program affiliated with the University of Canterbury and Skidmore College. 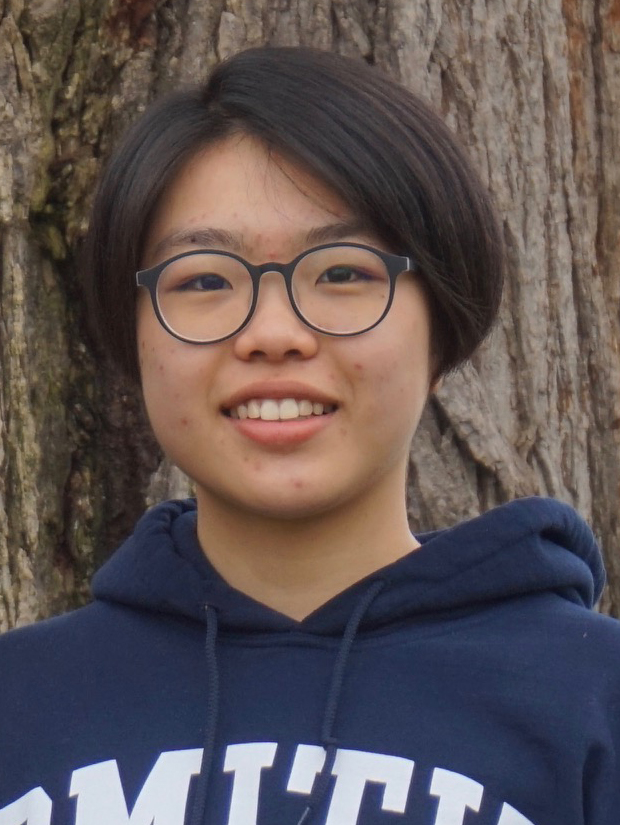 Eve Xu ’20, a chemistry and physics double major, plans to complete a doctoral degree in organic chemistry and then become a professor at a research university. She began research in Prof. Kevin Shea’s organic chemistry lab in her second semester at Smith, and will continue research under Shea’s supervision until she graduates. Xu was a summer 2018 visiting Student Undergraduate Research Fellow researcher in Prof. Eric Jacobsen’s organic chemistry lab at Harvard. During the Fall 2018 semester, when she was an exchange student at Wellesley College, she joined a research project in the lab of MIT professor Heather J. Kulik; Xu is co-author of a submitted paper based on this work. Shea noted, “Xu’s Goldwater application reflects her exceptionally strong research skills and aptitude, her readiness for graduate study in chemistry, and the strong likelihood of her success in a research career in her chosen field.” 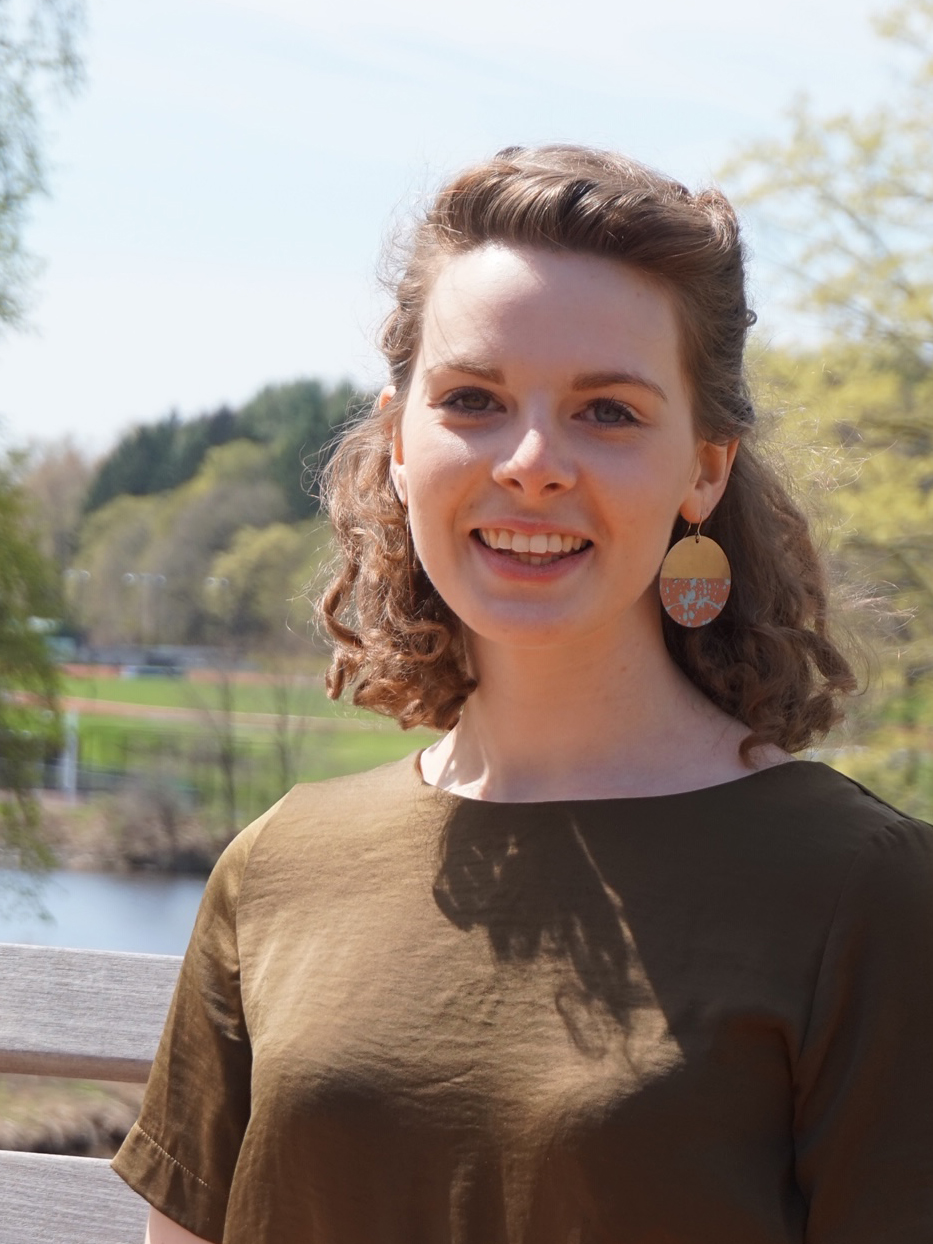 Larissa Holland ’20, a fourth-generation fisher, farmer and forester from Jonesboro, Maine, is the first in her family to attend college. She plans a career in her home state, working with rural coastal communities on economic sustainability. She intends to work with communities to prepare for the current and future impacts of a changing climate and sea level rise. After graduate school, she plans to seek elected office and a role as community development or sustainability officer. Among other activities at Smith, Holland is a member of the Student Government Association and serves as a student member of the Smith College Committee on Sustainability.

Join Emma Chubb, Charlotte Feng Ford '83 Curator of Contemporary Art at @smithartmuseum, on Dec. 3 for a look at how abstract artworks in our collections evoke and engage the body. #ArtfulAfternoons https://t.co/c3njNepEM6