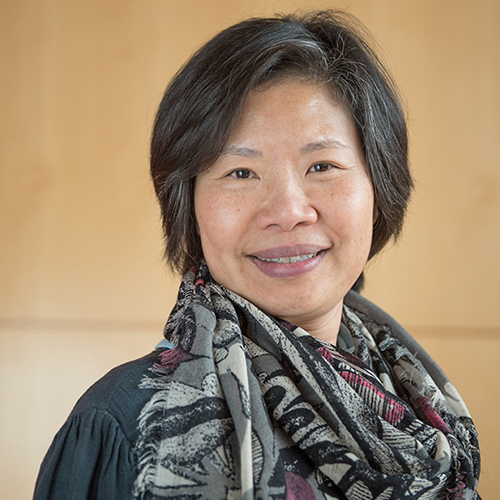 For over two decades, Sujane Wu has been studying, performing, and writing extensively on Classical Chinese poetry. A contributor to the volume Ancient Chinese Writers: The Pre-Tang (The Dictionary of Literary Biography), author of scores of scholarly articles and reviews, as well as a work-in-progress, Exchange of Heart: Poetic Correspondence and Self-Expression in Early Medieval China, she has presented lectures and given musical performances of Chinese poetry around the U.S. as well as abroad.

Chinese people have for centuries entrusted their most profound and heartfelt utterances to poetry, the form that has come to be recognized as characteristic of the Chinese literary spirit at its greatest. Rather than simply being read aloud, poems in ancient China were sung or chanted, though few scores are extant and little is known about how they were presented. One of Wu’s primary scholarly interests has been to reconstruct them in musical performance, which she has come to see as necessary to a full appreciation of the works themselves as well as the people who wrote and who listened to them.

Wu has taught at the University of Wisconsin-Madison, where she earned her M.A. and Ph.D, as well as at Beloit College, Swarthmore, and Smith, where she is currently Assistant Professor of East Asian Languages and Literatures. Among her honors are Jean Picker and Kahn Institute fellowships here at Smith, as well as an award in Traditional Chinese Poetry Composition (Taipei, Taiwan).