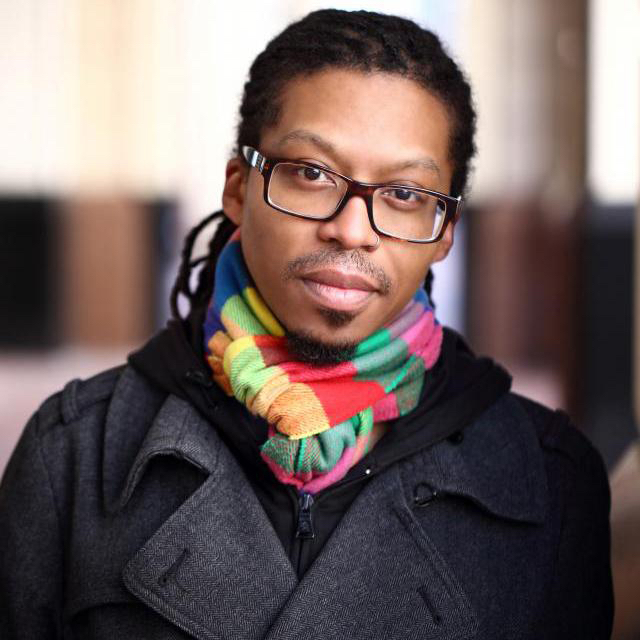 In Nathan McClain’s second collection of poetry, Previously Owned (Four Way Books, 2022), serving as a jury alternate in the trial of a young Black man elicits a similar sensation to watching through the window while a coyote scatters the chickens in one’s backyard: having no choice but to bear witness to suffering, unable to bridge the distance from which one observes it. Poet Diane Seuss describes the book as “a collection of sculptural artfulness—through which the thorn of grief thrums still.” McClain is also the author of Scale (Four Way Books, 2017) and a Cave Canem fellow, as well as a recipient of fellowships from The Frost Place, Sewanee Writers’ Conference, and Bread Loaf Writers’ Conference. He currently serves as Poetry Editor at The Massachusetts Review and teaches Creative Writing and African American Literary Arts at Hampshire College.

Nathan McClain will read on November 1, 2022 at 7 p.m. in Leo Weinstein Auditorium. Livestreams of this reading will be found on Facebook and YouTube.