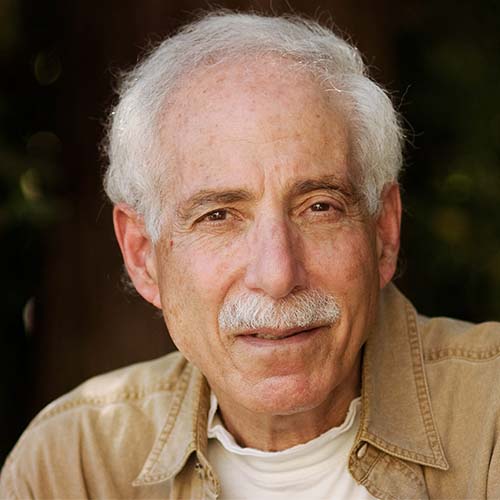 JOHN FELSTINER‘s career is characterized by the blurred boundaries between scholar and artist. An eminent academic and poet-translator with many prestigious fellowships and awards to his credit, Felstiner specializes in modern poetry, Jewish literature, and literary translation. Best known for his work on Pablo Neruda and Paul Celan, Felstiner both performs and theorizes the translations, engaging in simultaneous creation and interpretation. Comparing criticism and translation, he comments on “the difference between talking the talk and walking the walk. The translator walks the walk.” Felstiner gave two lectures, listed below.

“Watching Poets on Their Way Out of English” – including Whitman by Neruda, Dickinson by Celan, Yeats by Bonnefoy, Williams by Paz & Cardenal.

“‘Speak Through My Words’: Translating Neruda & Celan” – including rare recordings of their voices.