Medieval Europe’s diverse regional cultures were balanced by a conscious attempt to create a unified view of the world that embraced religious and social ideals, Latin and vernacular literature, and music and the visual arts. Subjects that are now typically separated into different academic disciplines were rarely separated in the Middle Ages; medieval studies brings these subjects together in a natural, multidisciplinary way. Medieval studies students recreate an understanding of both the unity and diversity of Europe’s fascinating civilization in the Middle Ages.

On this page
Back
to Top

All medieval studies majors are expected to achieve a working knowledge of the Latin language. This requirement may be satisfied by taking at least one Latin course for four credits at the 200 level or above. If a student has no prior Latin or is insufficiently prepared for a 200-level course, she will take Latin 100d (for eight credits) in order to fulfill this requirement. All students are urged to continue Latin until they have taken at least one course at the 200 level. A biblical or Koranic language (Greek, Hebrew, Arabic) can substitute for Latin with permission of the adviser. The student must pursue the classical or scriptural form of the language, not modern Greek, Hebrew or Arabic.

Two additional courses, at least one at the advanced level, in one of the four areas: history, religion or philosophy, art, language and/or literature.

The S/U grading option is not allowed for courses counting toward this major.

In addition to approved courses, students may elect to take courses that devote at least eight weeks of the semester to medieval material for credit in the major, upon petition to the Medieval Studies Council, provided that the student's principal written work deals with a medieval subject.

Students are encouraged to consult the current Five College catalog of courses for offerings at the other four institutions. We also encourage medieval studies majors to consider proposing a special studies project or an honors thesis.

Students who wish to qualify for a minor in medieval studies have the option of demonstrating a working knowledge of Latin as per the major requirement or demonstrating a working knowledge of one of the medieval vernaculars (these currently include ENG 205 Old Norse, ENG 210 Old English, ENG 214 Medieval Welsh, ENG 217 [Old Irish], ENG 217 [2018 Old High German/Old Saxon], ENG 234  Gothic, ENG 250 Chaucer, ITL 332 Dante, and SPN 250 Iberian Cultural History). Beyond the language requirement, students must take four courses from the list of approved medieval studies courses at the 200 level or above. These courses must include at least one course in history and one course in art or music. Students are encouraged to select courses that deal with different aspects of the same time period and together comprise a meaningful examination of a segment of medieval civilization. 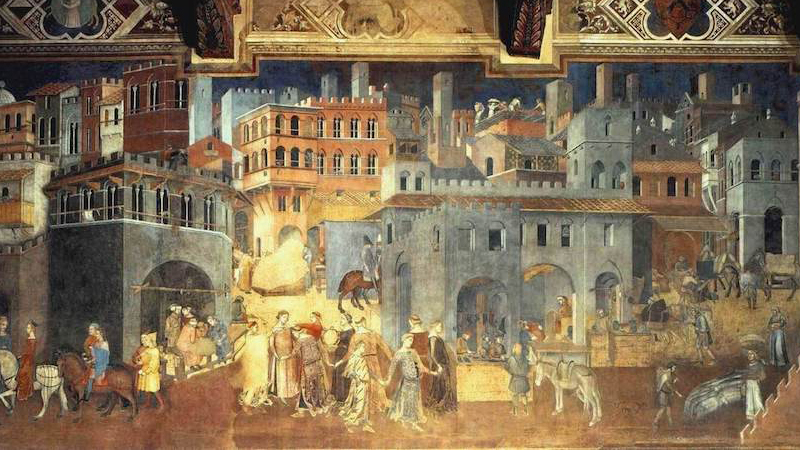 By taking courses in related disciplines, students who major or minor in medieval studies can create a valuable complement to another major or minor in one of the participating departments: history, religion or philosophy, art, language and/or literature.

The Five College Consortium increases your choices. Four liberal arts colleges—Smith, Amherst, Hampshire and Mount Holyoke—along with the University of Massachusetts Amherst, offer joint courses of study as well as certificate programs in interdisciplinary fields. Courses are available at no extra cost to Smith students. 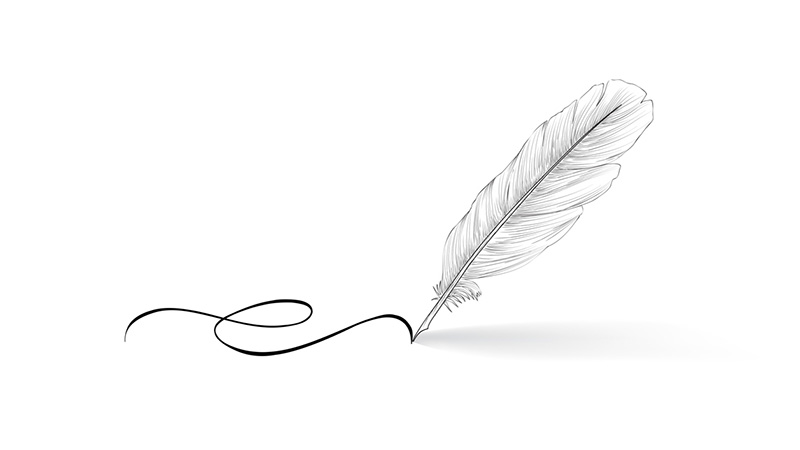 Founded in 2020 by Smith students Gwen Ellis ’21 and Alexandra Domeshek ’22, Dies Legibiles seeks to facilitate discourse on the Middle Ages and provide a platform for students to showcase their work. 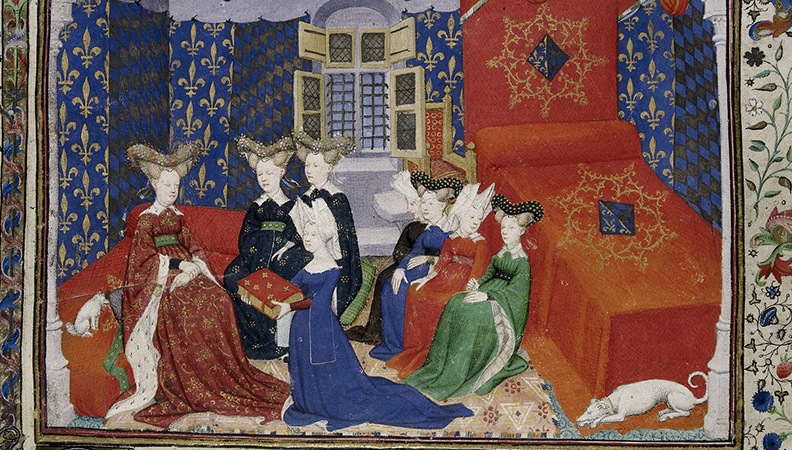 The Medieval Studies Program awards this prize to the graduating senior with the highest GPA in courses that are used to fulfill the requirements of the medieval studies major. 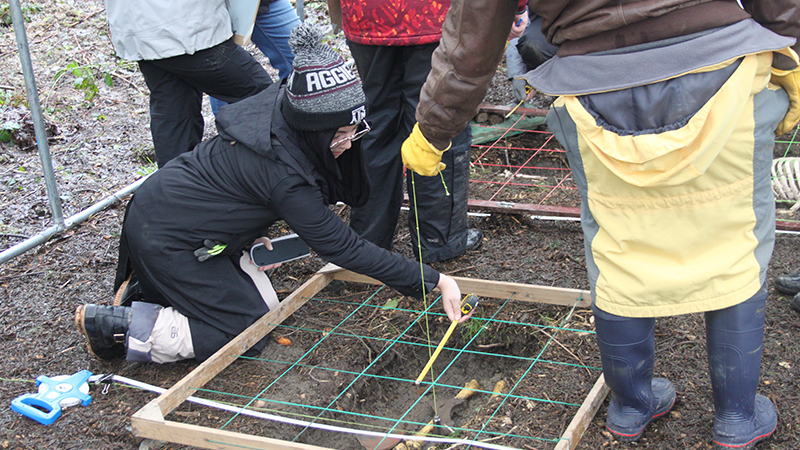 The Irish Arachaeology Field School offers field-based research and training in Ireland. Learn about the Institute for Field Research Programs.

Anthropology at Smith focuses on ethnographic approaches to contemporary cultures, and students can also take Five College courses in biological anthropology and archaeology.

The Pontifical Institute of Mediaeval Studies offers a diploma program whose venue alternates between Toronto and Rome.