Around the world indigenous peoples and their histories face questions of marginalization, climate change and global hegemony while maintaining their histories and distinct sovereignties. We are called to consider the forces of colonization, settler colonialism, and racial capitalism across North America, the western hemisphere, and the globe. Whether focused on Andean weavers, Maya tourism entrepreneurs, Cree forest management, Navajo language, Chicanx activisms, Anishinaabeg video games, Inuit throat-singing, Maori filmmaking or Sami reindeer herding, scholarly attention to Indigenous lives and histories must be bound in place as well as vastly networked across interdisciplinary understandings of space and time. Emerging opportunities for re-centering indigeneity, lying at the intersection of the arts and humanities, the social sciences, and STEM disciplines, should also  include reappraisals of energy economies, legal innovations, food science, migration, and city planning, among others.

Common Grounds seeks scholars working on topics that address the indigenous question “within” urgent issues such as: sea-level rise, femicide, agricultural sciences, territorial sovereignties, the digital world, public health, climate justice, border-crossing, the Anthropocene, global trade, and internationalism, among others. Our goal is to open discussions and develop collaborations across scholarship’s colonial/national, racial/ethnic, and linguistic borders, bringing together AAPI/Pasifika scholars, Latin Americanists, Russian-Americanists, Caribbeanists, NAIS scholars, and others who work on issues of indigeneity around the world from a diverse set of disciplinary and methodological perspectives. Can we foster a space to imagine and ask complex questions of labor, environmental resilience, knowledge-creation, art, and alternate economies in their relation to Indigenous peoples? What commonalities can we draw out while remaining grounded in the specificities of our own places and knowledges?  How can we share best practices to build on work already being done in classrooms, conference spaces, and community centers? From mathematical and economic modeling to data mining and management, and from geological and environmental questions to issues of labor and LGBTQI2S+ struggles, we can tackle the crises of colonialism together better than when we are apart.

With Common Grounds, we intend to revise the traditional Kahn seminar model to dovetail with the goals of the Mellon grant by increasing the number of Five College faculty fellows and allowing – for the first time – a small cohort of Smith student fellows. Building an inclusive community will also help us lay the foundation for expanded NAIS teaching and learning across the region, and begin the work of envisioning an interdisciplinary Indigenous Studies Center for the Five Colleges consortium. Each fellow will come to the project with an individual research project, but each will also be prepared to set aside occasional sessions for strategic planning conversations. In addition, the project will also program the annual NAIS spring symposium, to be held in the Skyline Room at the newly reopened, Maya Lin-designed Neilson Library at Smith. The site itself will animate conversations about place, history, and the grounds on which we situate ourselves and our work. 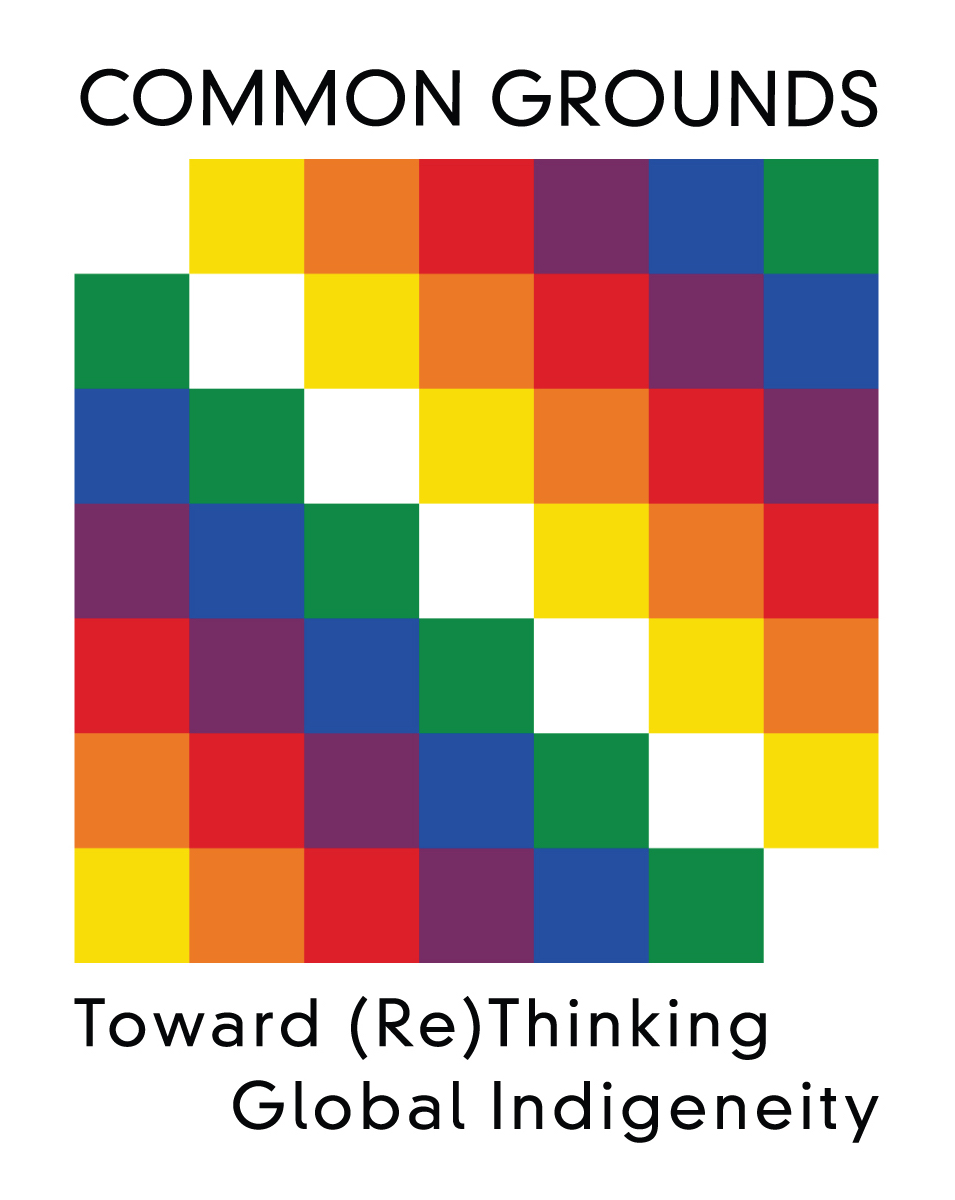