If you don’t know how to use media, media will use you.

Film and Media Studies seeks to understand the moving image—something that we engage with, use to communicate, and are entertained by, almost every day. Simply watching lots of media does not teach us how media works, and how media works on us—as individuals and as a culture. Film and Media Studies deals with the study of the moving image in everything from cinema to television to video art to the internet to video games and well beyond—any moving image that can be seen on any kind of screen.

The 5College Film Festival is open for submissions! Watch the trailer, learn more, and use this form to submit by February 11, 2021, 5pm EST.

Did you know ... that you can sign up for a Boston Public Library ecard using your Smith College address? Having a BPL ecard gives you access to all online resources, including Hoopla.

The initial task is to become aware of the moving image, something we know so well that we typically forget to ask questions of and about it. Coming to this greater critical awareness involves knowing what's in the frame, literally, and also what surrounds the frame—what are the formal, historical, cultural, technological, industrial, ideological, political and social contexts that make any moving image—and the whole idea of the moving image—meaningful to us.

No more than four courses in the major can be production courses.

Four courses must be taken at the advanced level. One must be a 300-level seminar.

The three-course focus allows Film and Media Studies majors to concentrate in a particular area, as designed by the major in consultation with the adviser. Normally the focus should be chosen by the second semester of junior year. At least one course in the focus must be at the advanced level. Focus areas include, but are not limited to:

The Film and Media Studies Program provides the opportunity for in-depth study of the history, theory and criticism of film and other forms of the moving image. Our goal is to expose students to a range of cinematic works, styles and movements and to help them understand the medium's significance as an art form, as a technology, as a means of cultural and political expression, and as symptomatic of social ideologies.

Six semester courses to be taken at Smith or, by permission of the director, elsewhere among the Five College institutions. A maximum of two can be production courses.

This course will provide a foundation in the principles, techniques, and equipment involved in making short videos. Application and permission of instructor required.

This course provides an overview of the fundamentals of screenwriting. Application and permission of instructor required.

Students in this course will take skills and insights gained in introductory production courses and develop them through the creation of one 10-minute project. Application and permission of instructor required.

Jennifer DeClue
Assistant Professor of the Study of Women & Gender

Watching in the Valley 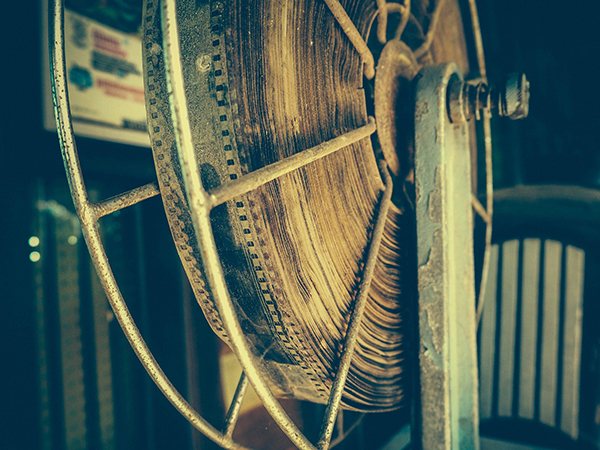 “Morocco is great trash, and movies are so rarely great art, that if we cannot appreciate great trash, we have very little reason to be interested in them.”
Pauline Kael 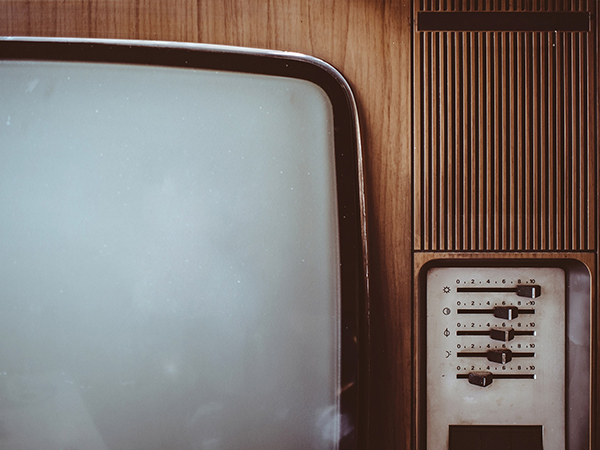 “A new medium is never an addition to an old one, nor does it leave the old one in peace. It never ceases to oppress the older media until it finds new shapes and positions for them.”
Marshall McLuhan 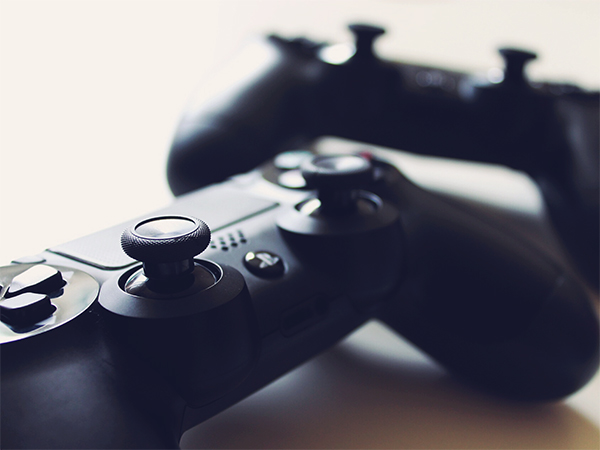 Information literacy in the context of film studies involves understanding moving images and assessing scholarship, criticism and other work on moving images.

The Five College Film Council works to coordinate the study of film and video at all five campuses.

Students are encouraged to take advantage of the rich offerings available in the Five College Consortium.