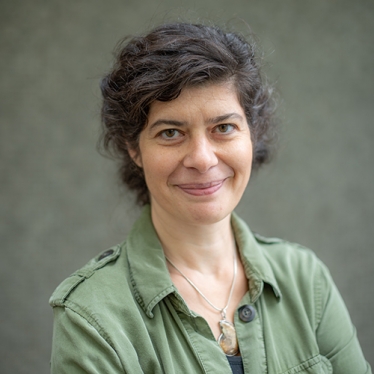 Zümray Kutlu teaches courses on comparative politics, refugee politics, and global cities. She is currently working on a book project titled “Thesis Eleven,” which includes interviews with the members of the Advisory Board of a journal published between 1985-1992 in Turkey.

Kutlu worked for more than 15 years in various NGOs, where she developed and supervised projects on participatory policy development, cultural rights, cultural heritage, and refugees.

“Refugees on the Move: Crisis and Response in Turkey and Europe”, 2022, Berghahn Publications (Eds. with Erol Balkan).